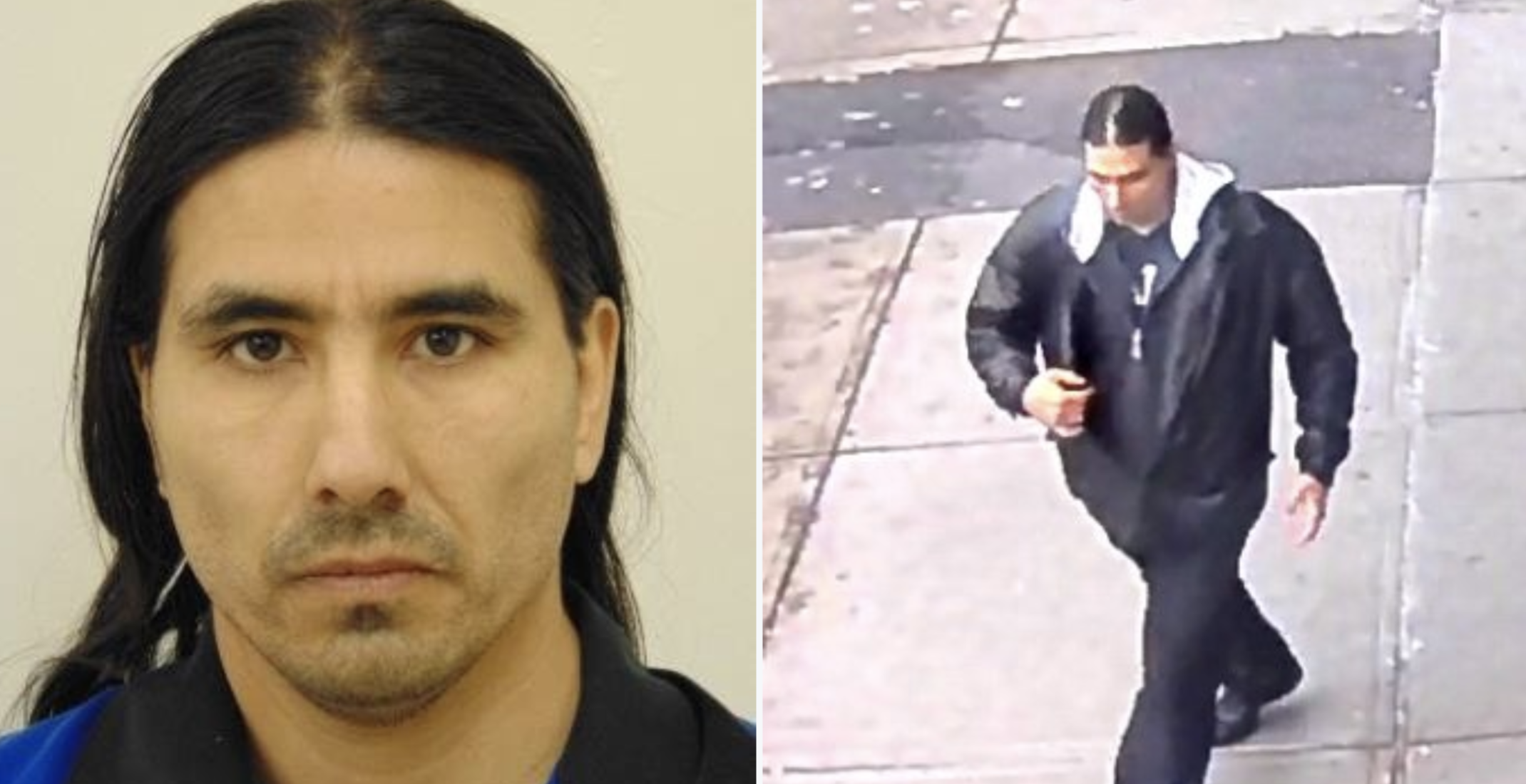 Vancouver Police are searching for a violent federal offender who failed to return to his halfway house last week.

According to a release from VPD, James Larry Moyah, 45, is unlawfully at large and wanted Canada-wide for breaching conditions of a statutory release.

#VPD are asking for public assistance to locate a federal offender who failed to return to his halfway house last week. James Larry Moyah, 45, is now unlawfully at large and wanted Canada-wide for breaching the conditions of his statutory release. https://t.co/yGW0BPOAgb pic.twitter.com/d5wFVWlr5p

Moyah is a two-time federal offender on statutory release for aggravated assault. Police say he has a history of violence and substance abuse.

He is described as:

He was last seen around 4 pm on October 18, and was wearing black pants, a black jacket with a white hood, and black shoes.

Anyone who sees Moyah, or who has information about his whereabouts, should not approach and call 9-1-1 immediately.