New evidence uncovered by the Vancouver Police Department (VPD) suggests that Desiree Evancio, a young woman who was trapped and dragged under a vehicle in Vancouver’s Downtown Eastside, walked between the van and cargo trailer.

Sergeant Aaron Roed, Spokesperson for the VPD, tells Daily Hive that “new evidence indicates the victim walked between the van and cargo trailer as it was stopped in traffic.”

He also says that “the investigation is ongoing and no conclusions have been made.”

On Saturday, October 12, at 12:30 am, 24-year-old Desiree Evancio was struck by a van, and according to a GoFundMe page created by loved ones, was “trapped under the vehicle and dragged for five to seven block until the driver noticed.”

She was rushed to Vancouver General Hospital, where she’s undergone several reconstructive surgeries and is expected to remain for the next six to twelve months, as part of her recovery.

More than $170,000 has been raised on GoFundMe for the Ontario native, who now lives in Burnaby.

“Desiree has shown signs of consciousness but is still in extremely critical conditions and has already undergone multiple surgeries,” writes Amber Jackman and Ashley Danh.

“It is unknown how long her recovery will be and when she will be able to work again.” 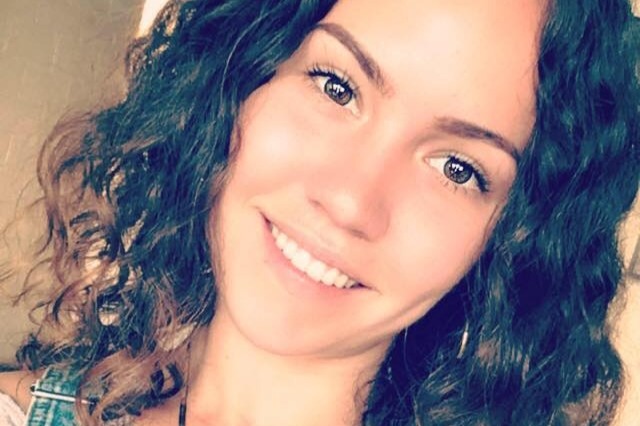 In the GoFundMe’s most recent update, which was shared Friday, Danh announced that Desiree had already completed four surgeries, including facial reconstruction. Her arms and legs are also in need of surgery, although surgeons won’t be able to do any work until her limbs are fully healed.

“The surgical team was able to use muscle and tissue from her stomach to cover the area of her brain that was exposed and seal it off,” she says.

“This needs a bit of time to heal before they go back in to work on her face. They also inserted a plate on her jaw and cheekbone. She’ll be heavily sedated for a few more days so her body can heal with minimal movement.”

“Her legs and arms need to heal and close before they perform any surgery on them. That alone will take a very long time,” Danh continues. “Her left arm will have no mobility, her right leg will have minimal mobility.” 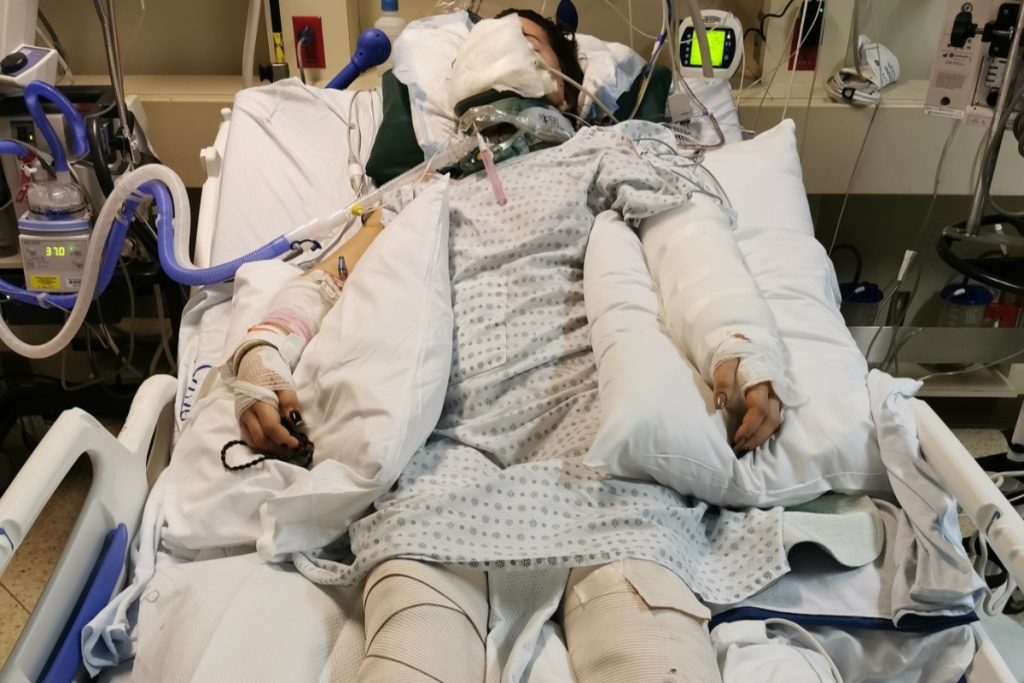 The Donnelly Group has also announced that they’ll be hosting an NFL Sunday fundraiser at the Lamplighter on Sunday, October 27 in support of Evancio, with the goal of raising at least $5,000.

A US Punk band linked to the incident

The driver allegedly involved in the incident is believed to be a member of Off With Their Heads, a US-based punk band. The band was playing at the SBC Restaurant, at 109 East Hastings, the night of an incident, as part of a now-cancelled tour which included Portland and Seattle.