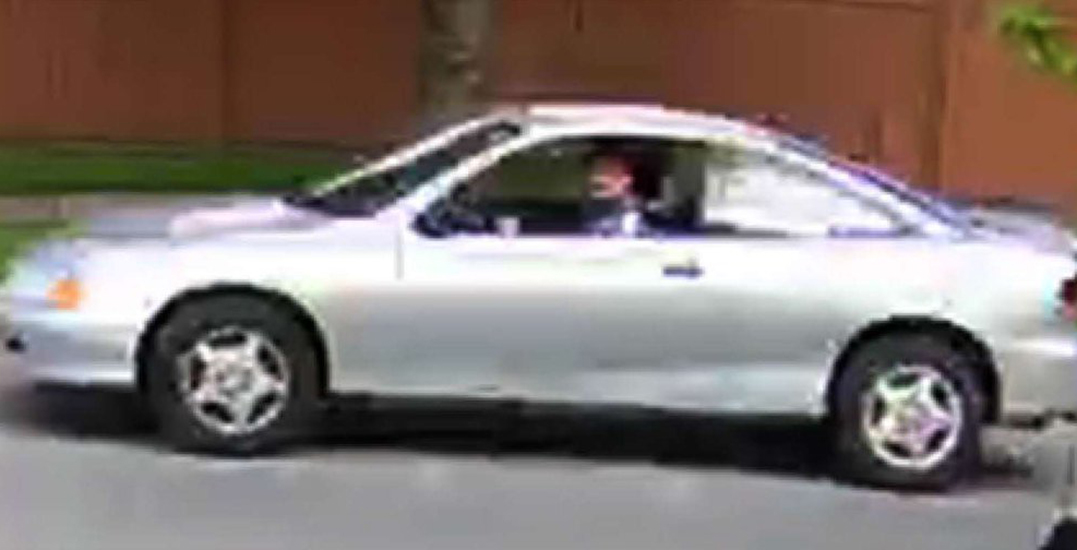 The Vancouver Police are warning the public after a worrying confrontation involving a middle-aged man and a young girl.

The incident occurred on Thursday, May 10, just after 4 pm. The young 11-year-old was walking along Windermere Street near Charles Street. A man driving a silver two-door sedan pulled up beside her and began a conversation with her.

The man asked the girl if she needed a ride or if she needed money. The girl didn’t know who the man was and quickly declined the offer. The suspect responded by driving off without any further attempts at contact.

#VPD warning the public after an 11-year-old girl was approached by a man in a silver sedan yesterday on Windermere near Charles. Man was described as white, in his 40s, thin build & thick brown moustache, wearing glasses. Call 604-717-0602 with any info. https://t.co/r1QMJ6aS3j pic.twitter.com/doYDpQeNrI

VPD Constable Jason Doucette praises that the “young girl did the right thing when she was approached by a stranger” and that it’s fortunate that she “told an adult she trusted.”

While it’s still early in the investigation, police are warning the public of the incident until they confirm the man’s identity and intentions.

Police describe the vehicle as a silver two-door sedan, likely to be Chevy Cavalier or a Pontiac Sunfire. The man is described as a white male with a thin build and a thick brown moustache, likely in his 40s. At the time of the incident, he was wearing glasses and a dark blue jacket with stripes down the sleeves.