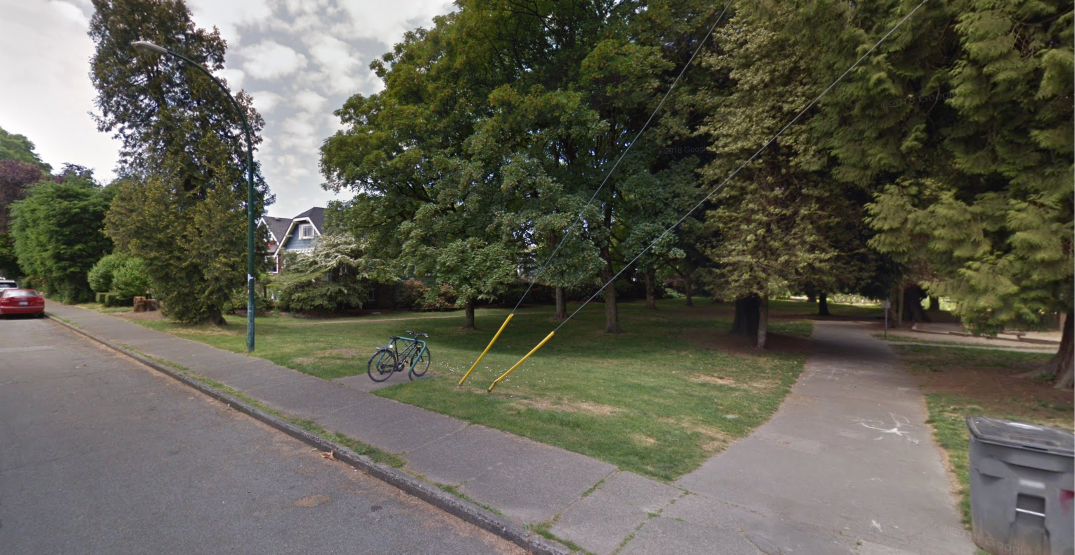 A neighbourhood park is at the centre of a new Vancouver police investigation after one man was killed.

According to a release from VPD, officers responded to a call near 11 am on Friday, December 10.

They found 77-year-old Justis Daniels deceased inside a home near West 3rd Avenue and MacDonald Street in Kitsilano.

VPD confirmed with Daily Hive that Daniels was the park’s caretaker.

The death has since been found to be a homicide and the investigation is ongoing with no arrests made yet.

VPD say they’re looking for information, witnesses, and dash-cam footage to help with their investigation.

Anyone who was in the area of Tatlow Park and its adjacent streets – Point Grey Road and West 3rd Avenue – between Balaclava and MacDonald streets between 7 am on December 9 and 11 am on December 10 is asked to reach VPD’s Major Crime Section at 604-717-2500.

#VPDNews: Vancouver Police are investigating after one man was killed in the city’s 17th homicide of 2021.