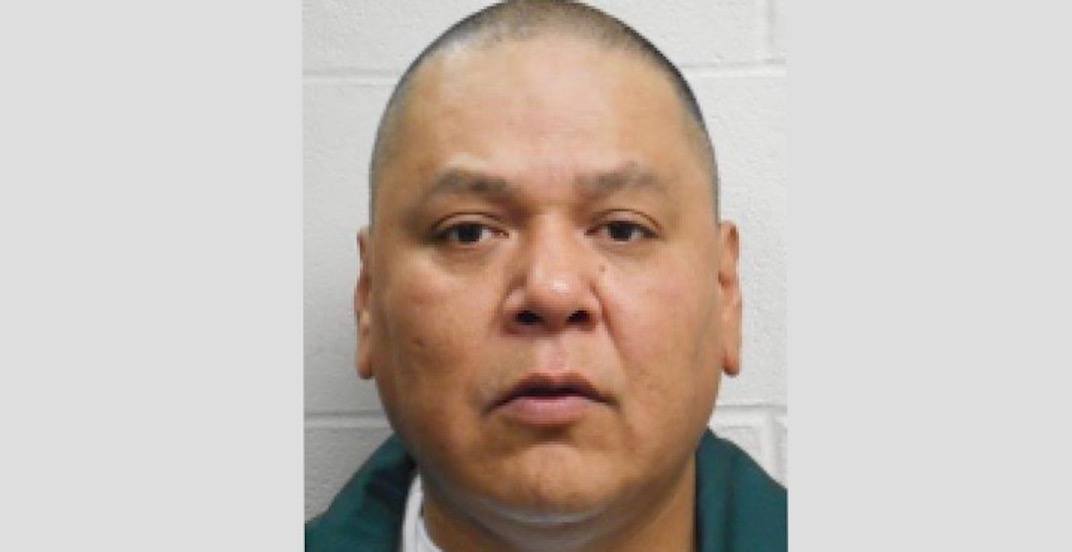 Updated at 2:40 pm December 22: Thanks to a tip from a citizen, high-risk offender Edward Vincent has been arrested. He remains in custody.

Vancouver’s Police Service is requesting the public’s assistance locating a man who is a high-risk offender wanted for breaching curfew.

VPD are searching for Edward Vincent, a federal offender on statutory release.

Vincent is currently wanted Canada-wide after he failed to return for his curfew at his Vancouver halfway house just after midnight on December 22.

He has several tattoos including “Manitoba” on his right arm, “warriors” on his left arm, a devil head on his upper back, and a spider on his chest.

If anyone sees Edward Vincent or knows of his whereabouts, police are asking they please call 9-1-1 immediately.