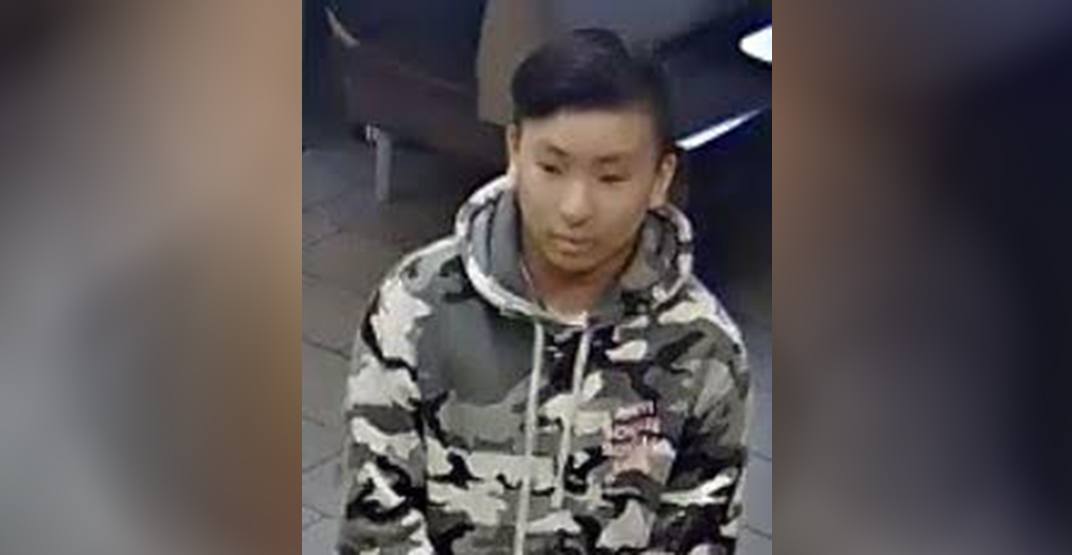 Vancouver Police are asking for the public’s help in identifying the driver of an EVO car-share vehicle involved in a hit-and-run in East Vancouver that left one man injured.

In a release issued on Friday, police said the incident took place around 8:30 pm on September 18 of last year, when a ride-share EVO car collided with a grey Nissan SUV in the intersection of Skeena and East Georgia streets.

The driver of the EVO “briefly got out and checked on the injured driver of the SUV before driving out of the area,” police said.

The 52-year-old man driving the Nissan was treated at hospital for non-life-threatening injuries.

“Regardless of who’s at fault in a collision, drivers are required by law to exchange information,” said VPD Const. Jason Doucette. ““We have recovered video that shows the driver of the EVO and have confirmed it was not the registered EVO client.”

Doucette said police have released a photo of the driver in the hopes of identifying who he is. 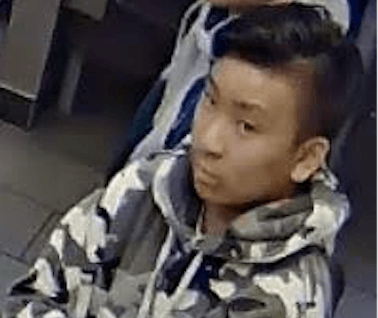