Police are asking for the public’s help in finding and identifying a suspect after a recent assault at an intersection in Surrey.

In a release issued this week, Surrey RCMP said the assault occurred on April 17 of this year.

According to police, the incident took place in the intersection of 152 Street and 64 Avenue, around 9:30 pm, when a dark coloured pick-up truck pulled up and stopped behind a woman in her Nissan SUV, who was waiting to turn left in the intersection.

A man then got out of the driver’s side of the truck and proceeded to approach the open driver’s side window of the Nissan and punch the woman, who was the lone occupant of her vehicle.

He then got back into the passenger side of the truck, which then headed southbound on 152 Street.

At the time of the incident, he was wearing a dark blue hoodie and a ball cap. 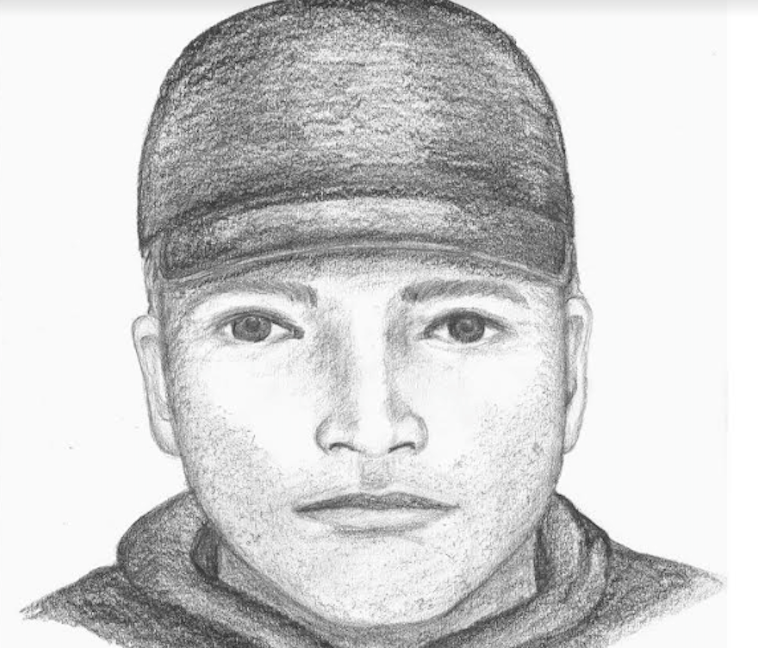 Police also released a photo of the suspect vehicle at the time of the occurrence. 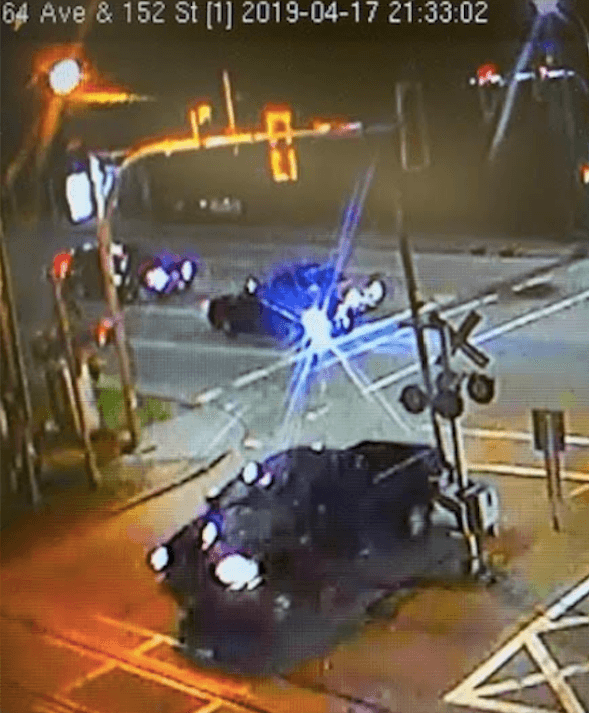