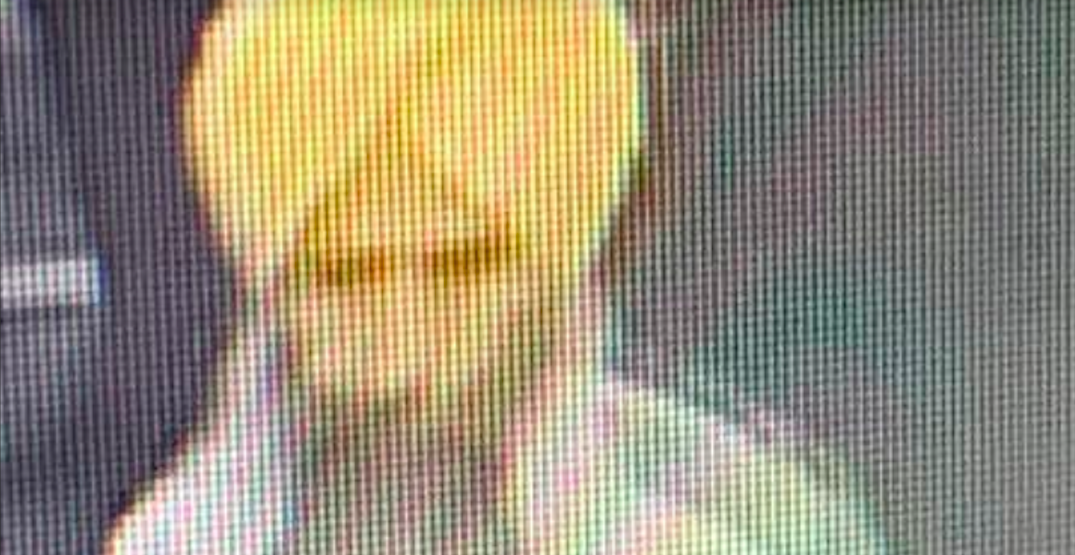 Surrey RCMP is asking for the public’s help in finding and identifying a man they say allegedly “groped and kissed” an employee at a business in the city’s Guildford neighbourhood.

In a release on Friday, police said the incident took place on September 15 at a business in the 10300 block of 152nd Street. Staff said that in addition to his actions, the man also “made inappropriate comments towards her” before leaving the business.

Police said the man is described as a South Asian male, between 50 and 60 years of age, with a long beard. He was wearing an orange turban at the time of the incident.

“These incidents can have a profound impact on the victims and their loved ones,” said Surrey RCMP Const. Richard Wright. “Police are asking for help to identify this suspect to further the investigation and to bring a measure of closure to the victim.” 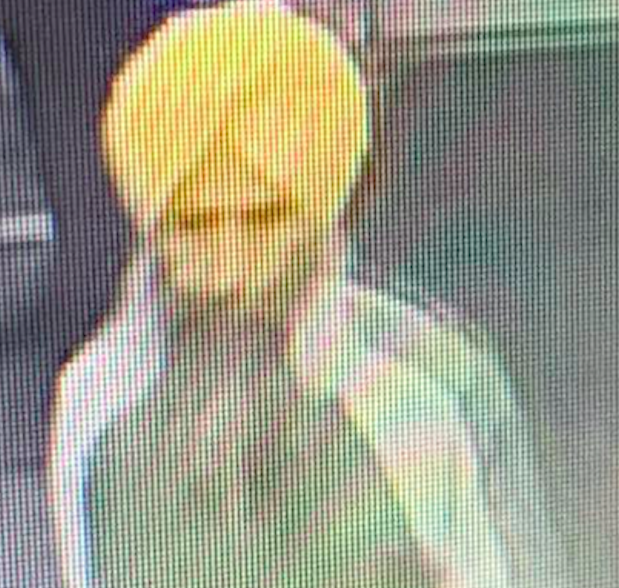 Anyone who can identify this suspect is asked to call the Surrey RCMP at 604-599-0502. Those who wish to leave an anonymous report can do so by contacting Crime Stoppers at 1-800-222-TIPS or leaving a tip online.