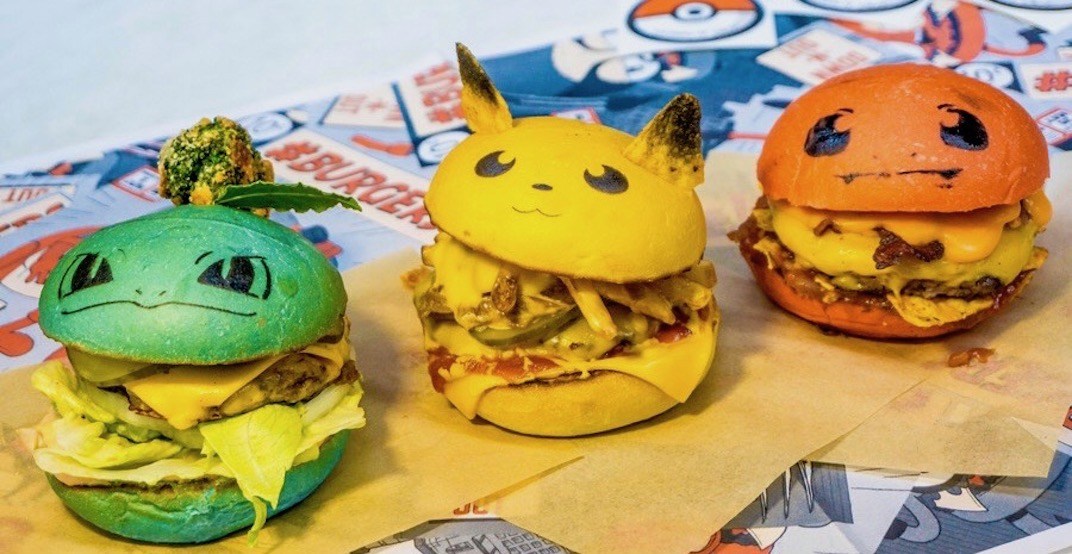 As the trend of themed pop-ups, brunches, and parties continues, more details have been announced for PokéBar, a Pokémon pop-up bar that’s slated to make a stop in Vancouver.

According to organizers, the epic pop-up will consist of seven regions.

Visits will be broken up into two-hour sessions, consisting of poké-hunting, battling, and catching time.

Prizes will also be given out for the winners of best costume and Pokémon trivia during each session.

Calling this event “the first of its kind,” organizers also tell attendees that tickets will include a Pokémon-inspired burger and a themed cocktail. There will also be local DJs who will be “spinning tunes all day.”

Tickets are being offered on a first come first serve basis, organizers ask those interested in the pop-up to sign up online for pre-lease ticket opportunities.

Naturally, anyone who attends is encouraged to dress up in their best Poké gear — and it might not hurt to re-download Pokémon Go, just in case.

The PokéBar pop-up is scheduled to come to Vancouver this September. We’ll keep you posted when exact dates and times are announced.

The event is open to attendees of all ages, although minors under the age of 18 must be accompanied by an adult.