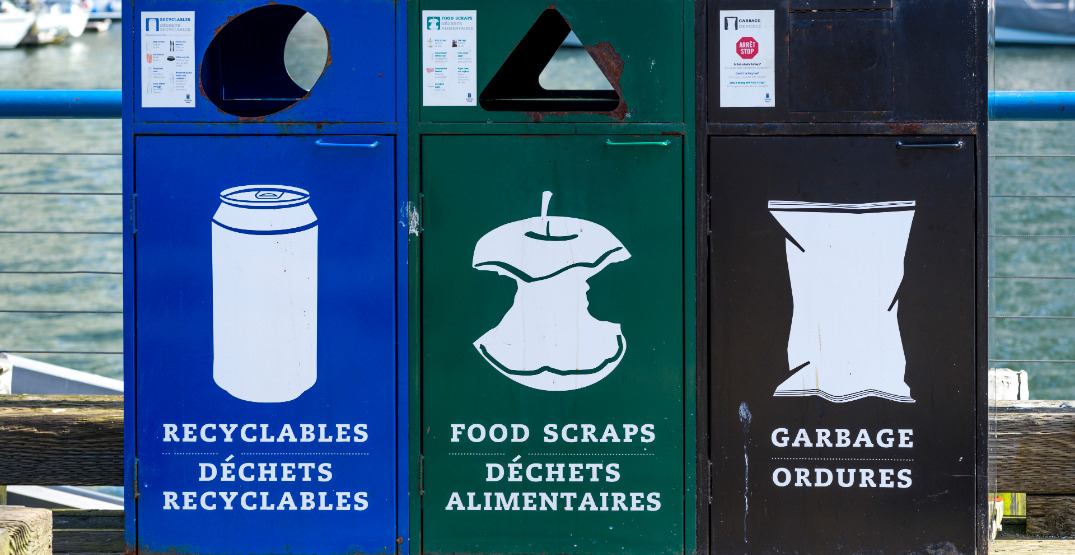 Vancouver tends to be ranked highly on a lot of different lists. Generally, they have to do with the city’s livability, or how expensive it is. This time, Vancouver was ranked number one on a list for being the world’s greenest city for recycling.

The list was compiled by the waste experts at Business Waste, a UK-based waste collection company.

They call Vancouver “Canada’s shining jewel” when it comes to recycling.

Sorry Calgary, Toronto, and Montreal. You didn’t even make the top 15.

The list notes that Vancouver has increased its rate of recycling from 40% to 60% in just over a decade, with Vancouver’s goal being just a bit higher at 80%.

“The city does this by making recycling part of the circular economy and innovative schemes that reward businesses who upcycle or reuse materials.”

Some of the cities that Vancouver beat out included Singapore, which took second spot, a city that produces a relatively small amount of landfill waste per person each year, according to Business Waste.

“Countries the world over are tackling waste in innovative and interesting ways, but many lag behind. The challenge over the next decade will be bringing all cities to a standard where waste reduction is made part of policy, not merely a target to let slide by – and in the meantime technology and science continue to innovate to make our collective impact on the planet less harmful,” said Mark Hall, a spokesperson for Business Waste.

The list also had a hall of shame with the top five  least green cities in the world.

Number one on that list was Mexico City. Beijing came in at number two, followed by Kolkata, New York, and Kuwait.