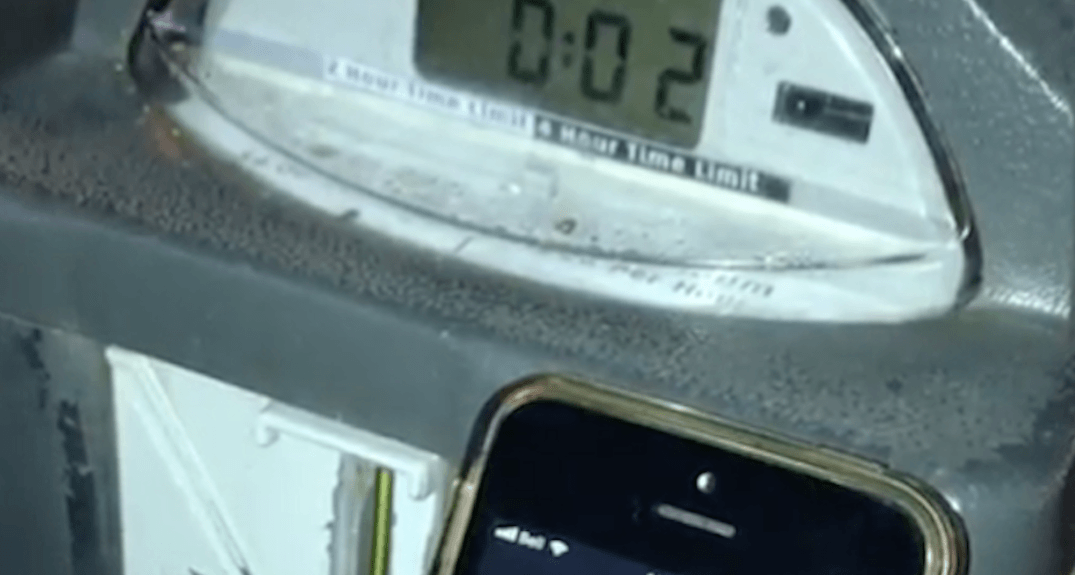 The video appears to show two different versions of time between a phone and a city parking meter, but the City of Vancouver said there is a logical explanation as to why it appears as such.

In an Instagram video, Christian Flores drops a dime into a parking meter –which is supposedly supposed to be good for two minutes of time – then starts the stopwatch on his phone.

Everything seems to start okay, until the two minutes on the metre drops to one – after just 12 seconds according to Flores’ stopwatch.

“What measure of time is this?” he asks on Twitter.

According to the city, the seemingly out-of-sync time measurement can be traced to the meter’s location.

A spokesperson for the City of Vancouver told Daily Hive that although they can’t be 100% of the location of the incident, without being able to see the meter number, “impression is that this meter may be located along a segment of Robson Street where the parking rate is $5 an hour.”

This, they said,  “translates to 8.3 cents a minute, or 10 cents for about 1 minute and 12.3 seconds which is reflected in the video and timer.”

And, as the meters do not display seconds, “partial minutes are displayed as being rounded up to the next minute.”

As such, at the 12-second mark, “the timer simply drops down to reflect the remaining minute.”

The spokesperson added that anyone who has any concerns with the parking and/or payments should call 311 to “clarify any concerns.”