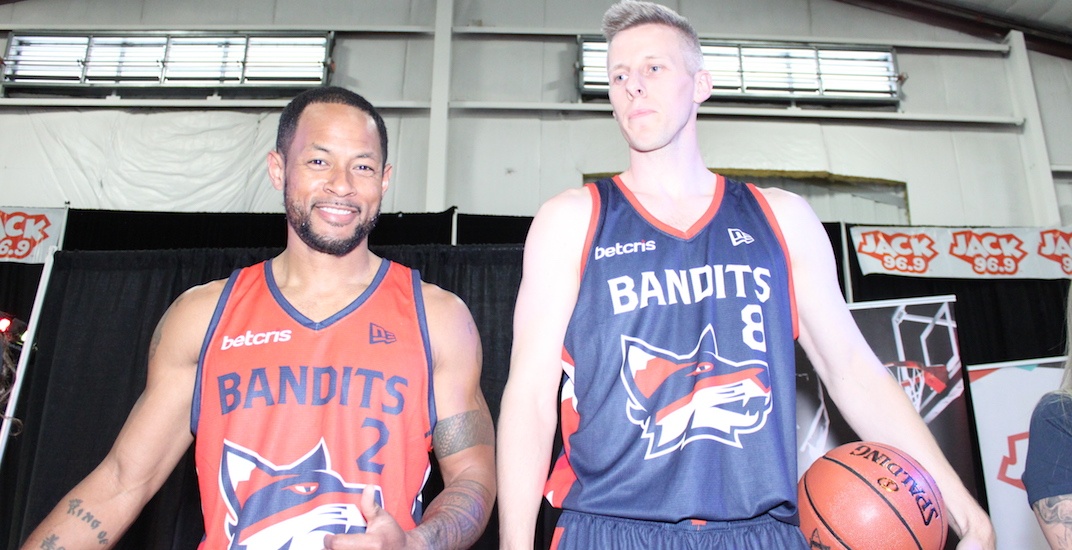 With less than a month to go before their first-ever game, the Lower Mainland’s newest professional sports team have unveiled the uniforms they’ll be wearing.

After already showing off their slick fox logo last summer, the Fraser Valley Bandits unveiled blue and orange coloured jerseys at the Tradex in Abbotsford on Saturday.

“These jerseys are emblematic of the geography and culture that defines the Fraser Valley, and have been crafted by New Era Cap to illustrate the beauty of the Valley and to reflect the toughness and competitiveness that the Fraser Valley Bandits will play with each and every night,” said team president Lee Genier in a media release.

First 👀 at our 🔥 @NewEraCanada threads. You ready to rep the Valley in style on May 9 at our home opener? Coming soon to a home court near you.#StealTheShow x #HoldCourt @CEBLeague pic.twitter.com/4V7SFO5qpP 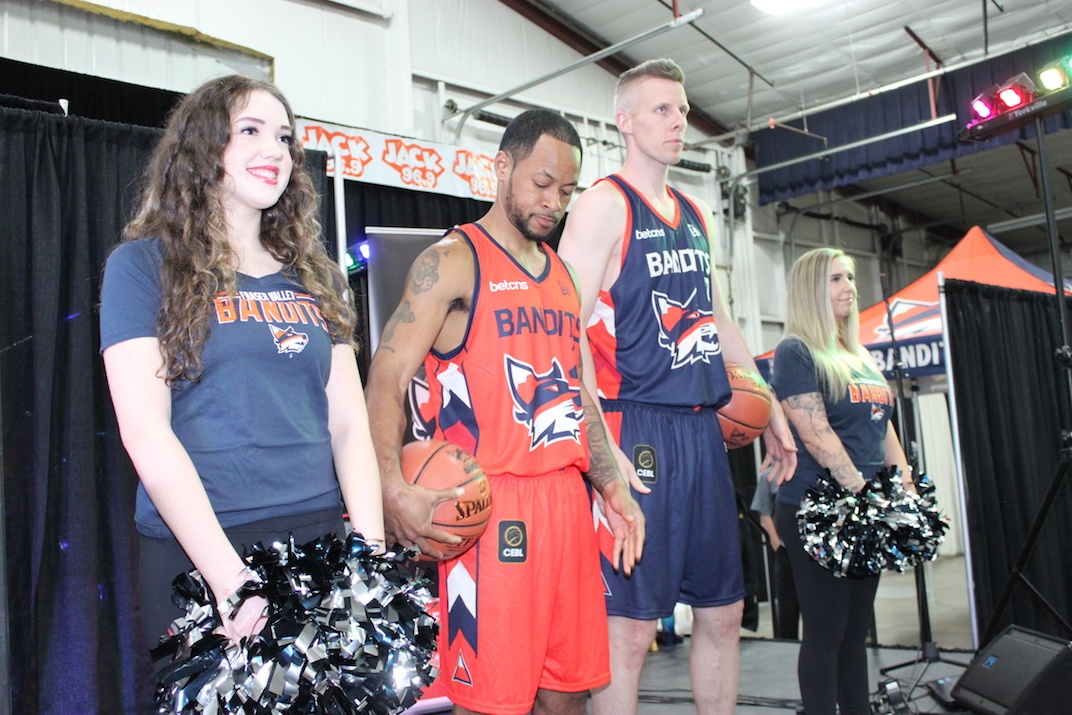 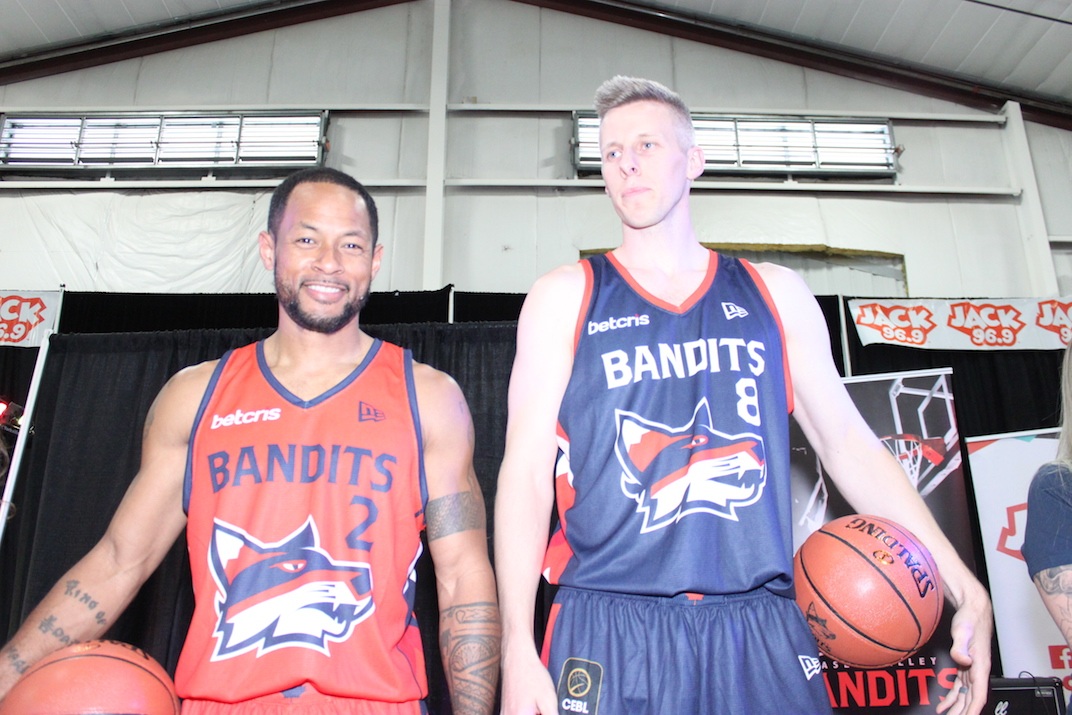 Playing out of the 7,046-seat Abbotsford Centre, the Bandits will begin play in the inaugural season of the new six-team Canadian Elite Basketball League (CEBL) on May 9. The CEBL will play a 20-game regular season, which stretches until August. Other cities in the all-Canadian league include Edmonton, Saskatoon, Guelph, Hamilton, and St Catharines.

As a summer league, the CEBL has attracted a number of Canadian and American players who earn a living in European pro leagues during the traditional winter season. The Bandits’ roster features a number of players with NCAA and G League/European pro experience, as well as current and former Canadian national team members.

The tallest player on the team is Dallin Bachynski, a 7-foot former G League centre from Calgary who has experience playing pro ball in Poland, Argentina, Spain, England, and Japan.

The Bandits are promising a fan-friendly atmosphere at games, with mascot “Berry the Bandit” and a dance team adding to the fun.

“The Bandits are bringing a new basketball experience to British Columbia,” said Genier last summer. “Think professional basketball meets rock concert. With an awesome home venue like Abbotsford Centre, I invite fans from across the Fraser Valley to come for the highlights and stay for the party. This is non-stop entertainment for friends, colleagues and families.”