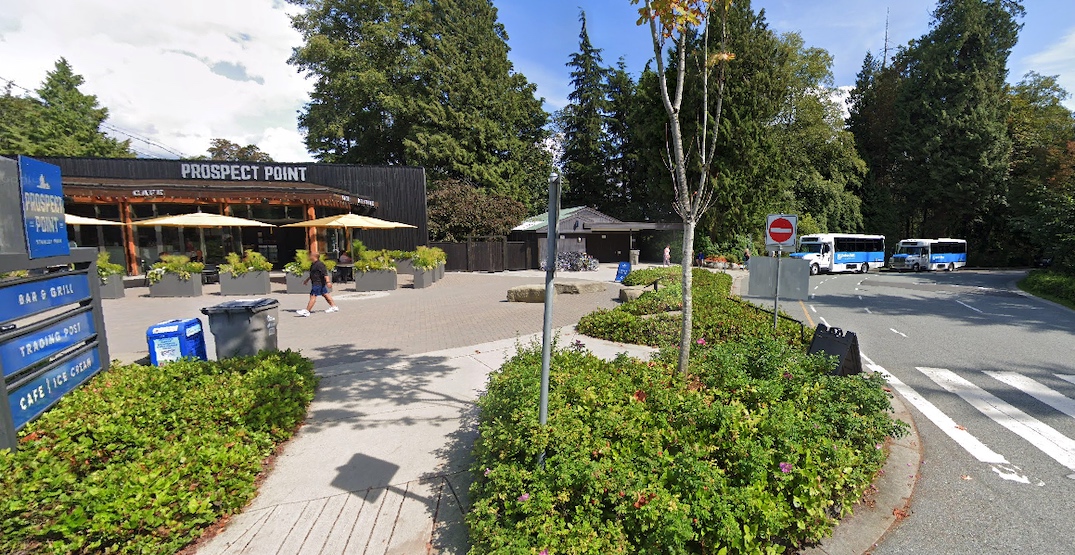 The matter over vehicle access in Stanley Park will return to the Park Board in a special meeting on Thursday, when commissioners are set to deliberate on reopening the park’s local roads to vehicles.

NPA commissioners Tricia Barker and John Coupar have submitted a motion asking the Park Board general manager to “take immediate steps to reopen Stanley Park to its pre-COVID-19 transportation and access plan,” with these measures to be taken before this weekend.

This comes after June 8’s meeting, when Park Board staff informed commissioners that they are developing plans to allow for the reintroduction of all car access into the park, either by late June or early July.

This will allow for the installation of new hard barriers along Stanley Park Drive that split the two-lane roadway into one lane for cyclists and one lane for cars, with passing lanes for cars implemented in wider areas.

Staff have noted that they have temporarily banned cyclists from the usual seawall bike lane route to provide pedestrians with the greater ability to practice physical distancing.

“There are a number of complexities when we start the lane approach, and we want to make sure we have the full sign-off from transportation planning to ensure we’re doing it in a safe manner, coordinating with operations and park rangers, and having our ongoing consultation with all of our partners in the parks, meeting their needs as best as we can,” said staff at the time.

“We will require some procurement of the traffic management elements, and we know we need to do that in the COVID supply chain situation, so we’re doing our best to try to mitigate that. We’re sourcing those materials now, there are a number of things at play.”

In an email to Daily Hive Urbanized today, staff say they do not have a cost estimate for the new transportation system in the park as they are still working on finalizing the details.

But several privately owned and operated businesses and attractions in the park have asserted that they require car access to ensure their customer base returns.

The Teahouse owner Brent Davies says he wants to see the roads reverted to their pre-pandemic two-lane configuration as soon as possible and without any impact to their vehicle parking stalls.

“The ongoing COVID-19 pandemic is the biggest crisis we’ve faced in 100 years, and we need normalcy rather than uncertainty,” said The Teahouse owner Brent Davies. “The changes to Stanley Park are being made during an unprecedented time without consideration of the additional impact they will have. Reduced vehicle access and parking will be detrimental to employees and park goers.”

“Reducing traffic to one lane will negatively impact all Stanley Park businesses, other stakeholders and employees. This also impacts families, seniors and people with disabilities. Most of the cyclists in the park prefer to use the scenic seawall route, which means only [facilitating] a small user group.”

Businesses and attractions including The Teahouse, Prospect Point Bar & Grill, Stanley Park Pavilion, and the Vancouver Aquarium are not expected to reopen until car access returns.

In the meantime, an online petition calling for the Park Board to keep Stanley Park “open to all” by reopening the roads for cars has amassed nearly 9,600 signatures as of the time of writing.