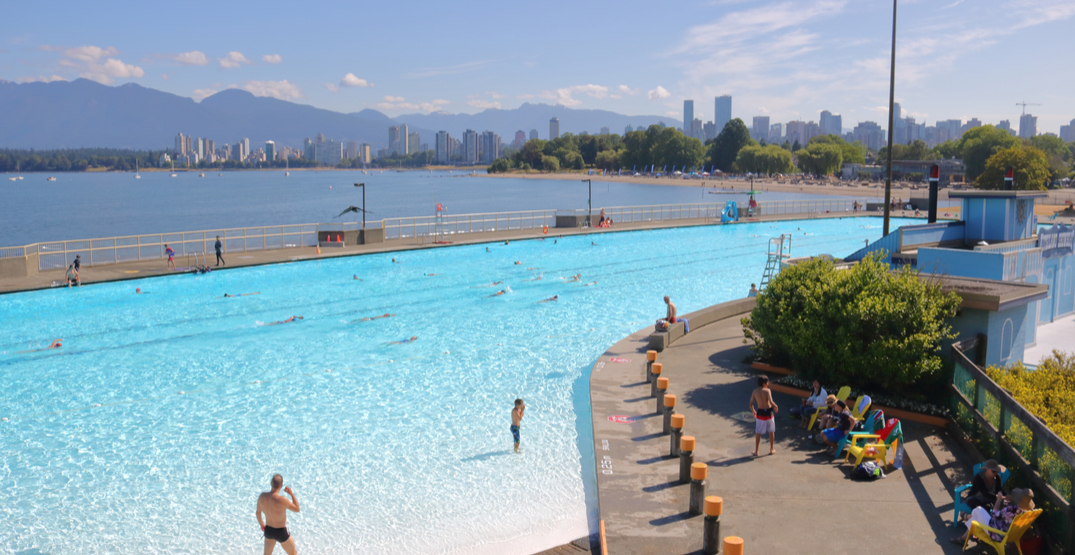 Two of Vancouver’s most popular outdoor swimming pools could be opening earlier and closing later during the 2020 swimming season.

On Monday evening, the Vancouver Park Board will discuss a motion that, if passed, would test an extended season for the Kitsilano and New Brighton outdoor pools. The motion was introduced by Commissioner John Irwin, who writes that “outdoor pools are well-loved by the residents of Vancouver.”

Should the motion be passed, the Vancouver Park Board would approve a pilot project to extend the 2020 swimming season at the Kitsilano and New Brighton Outdoor Pools. Both pools would open two to three weeks earlier in the spring and close three to four weeks later in the fall.

After the pilot project, Park Board staff would analyze the costs, benefits, and impacts of the extended season and create recommendations for 2021.

The 25-year-long vision outlines key strategies with the city’s swimming pools and beaches, with a total capital cost that could reach up to about $350 million. Further approvals over multiple capital plans are required to fulfill all of the new and improved aquatic recreational facilities in Vancouver.

Initiatives in the $350M plan include replacement pools for Britannia Community Centre and Kerrisdale Community Centre, as well as replacing the 1974-built Vancouver Aquatic Centre at Sunset Beach.

Among other projects, a feasibility study will also be conducted to renovate and expand the outdoor pool at Hillcrest Aquatic Centre to include lane swimming with 25-metre or 50-metre length lanes.