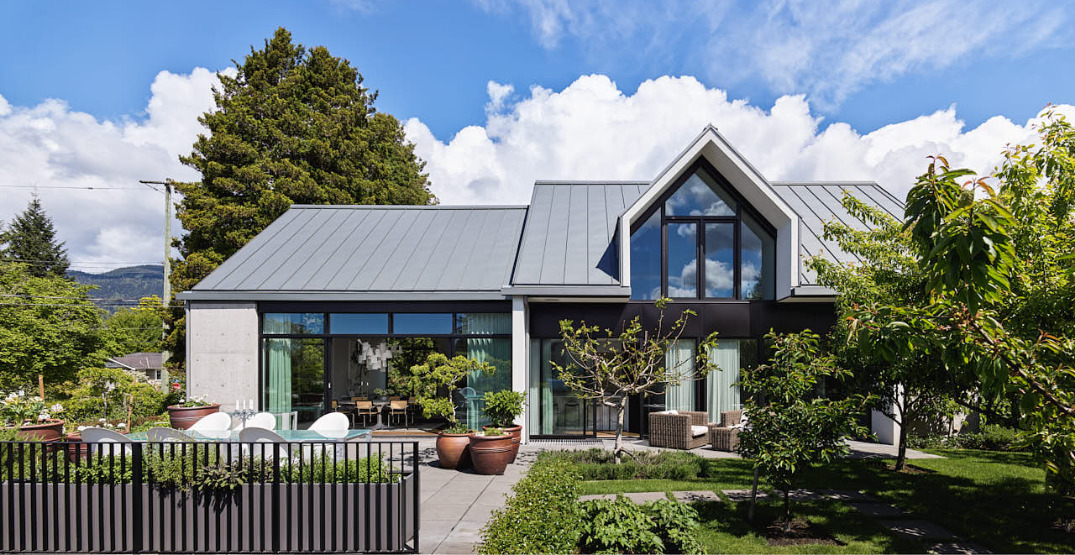 If you had dreams of owning the West Vancouver Orchard House, you’re sadly out of luck.

The modern Dutch farmhouse located at 1990 Fulton Avenue in Ambleside, West Vancouver, has sold for a whopping $5.1 million.

This sale breaks a number of records, including being the highest sale price for a non-ocean view property.

The original list price for the West Avenue property designed by architect Robert Bulgers was $5.5 million.

It features three bedrooms and four bathrooms on the main level, and two bedrooms and one bathroom in the basement suite. A total of 64 offers were made, and tour spots were snatched up immediately. 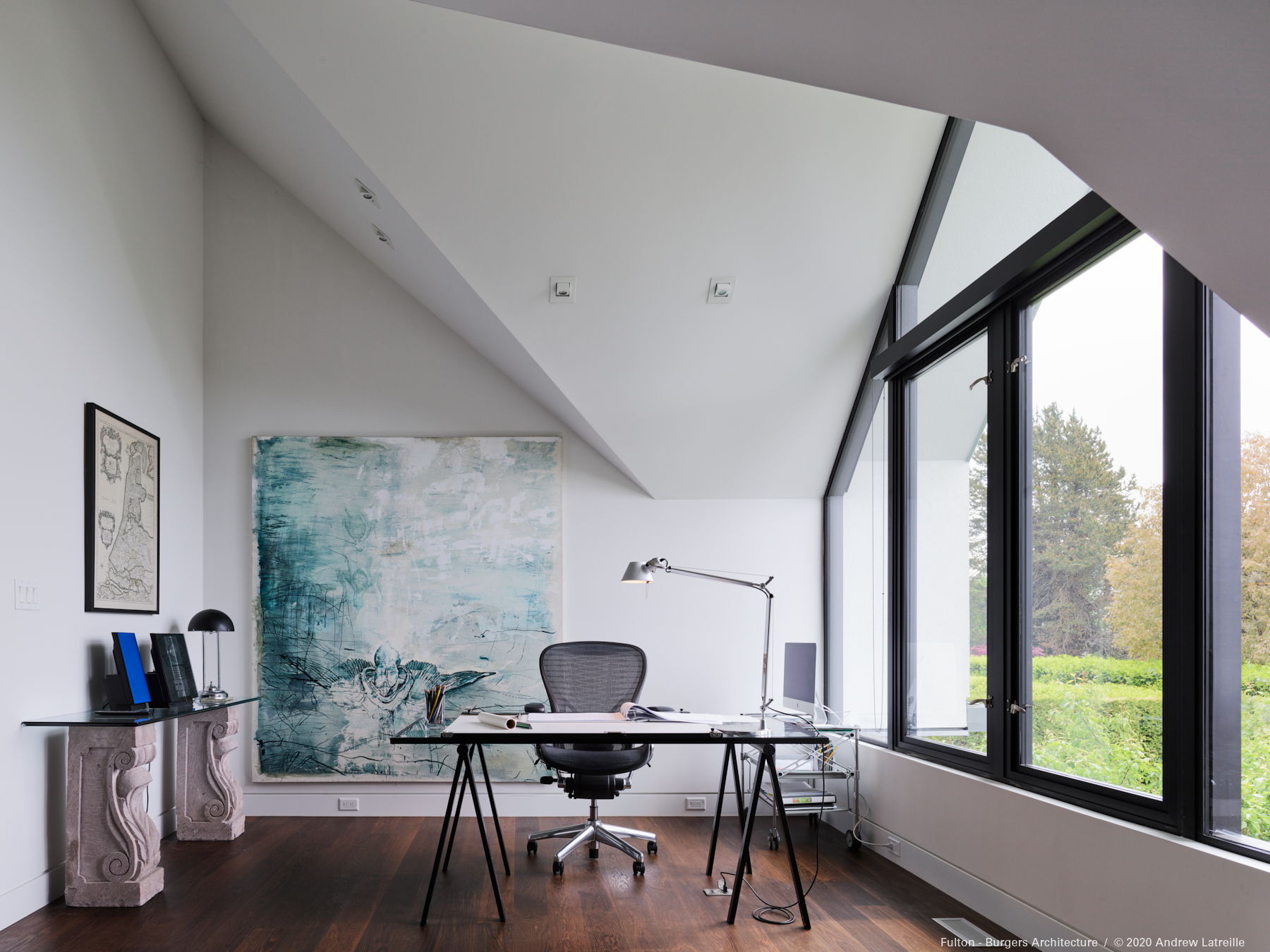 The house received three offers, which means that two buyers “missed out,” according to West Coast Modern. 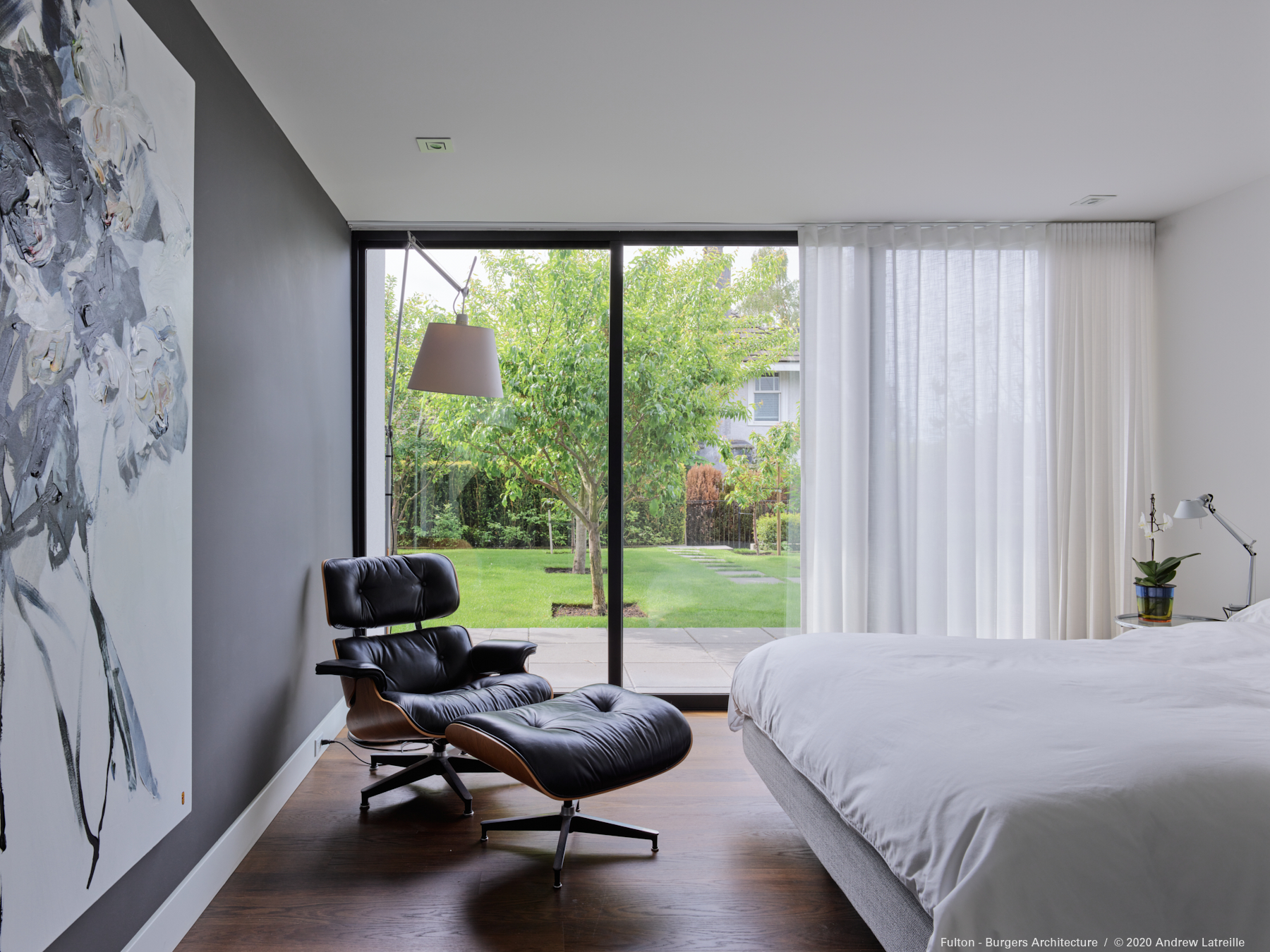 “Prospective buyers with $5 million to spend come to the North Shore expecting that they’ll get an ocean view property for that price. We had to shift the conversation to architectural and landscape design. To do so, we needed to personalize the challenge,” said West Coast Modern realtor Trent Rodney. 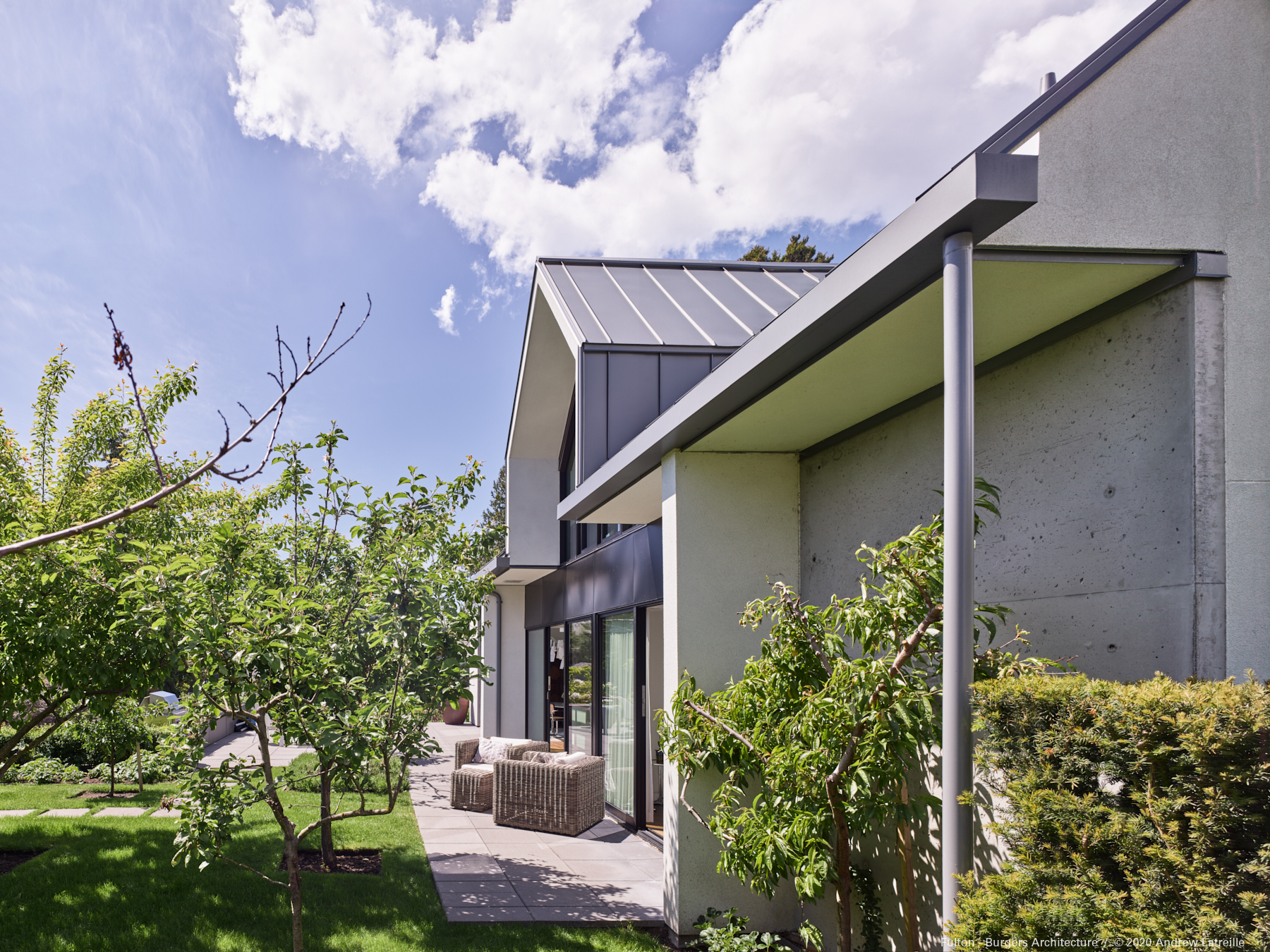 “While it’s true that there’s often a built-in premium for sipping cocktails over glistening water, we recently proved that architecturally significant homes can fetch the kind of prices that view properties get.”

The $5.1 million that the orchard house sold for makes it the highest-ever sale price achieved on Fulton Avenue. 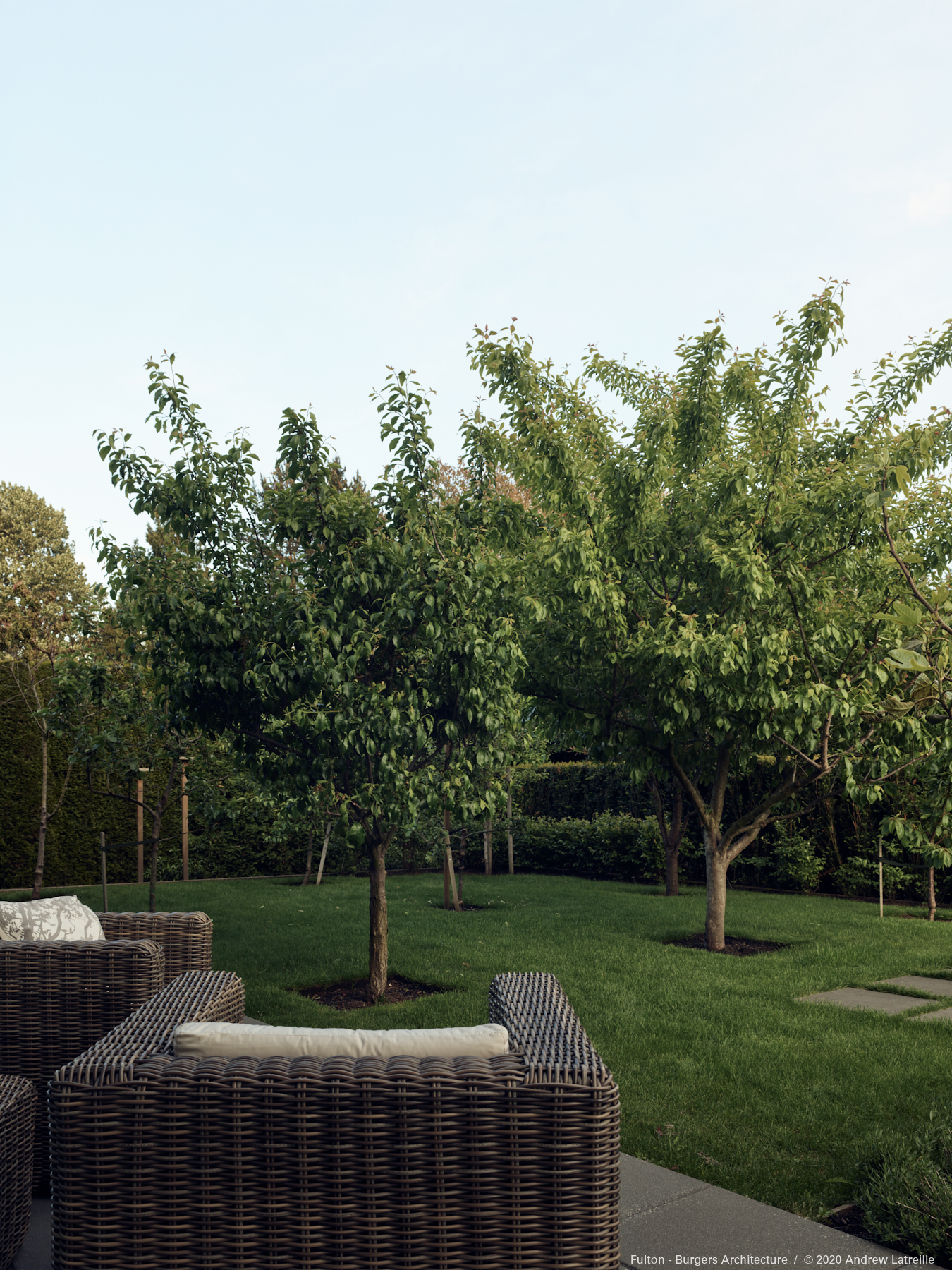 Its new owners are a retired, empty-nester couple who were on the hunt for something with a refined sense of style. They’ll now also have easy access to a variety of fruit trees, including apple, cherry, fig, pear, and plum.