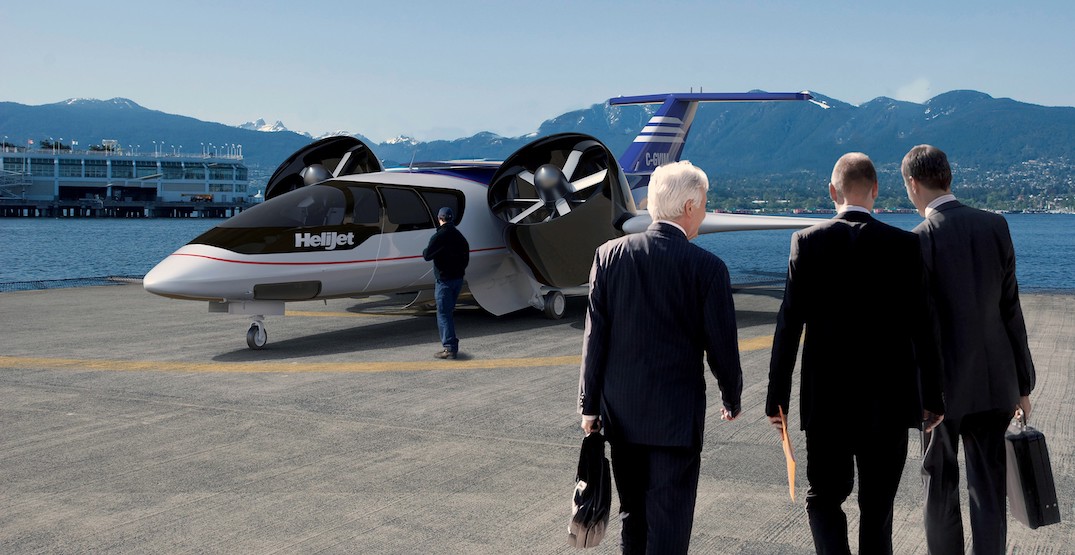 The companies announced today that moving forward, Helijet bookings on scheduled service routes will be completely transferred to Blade’s global sales platforms, which are available both online and through their smartphone app.

Helijet’s integration with Blade’s platform will be “seamless” over the coming months and will offer new booking technology features as part of Blade’s dynamic system. As well, aircraft fleet and flier experience upgrades are planned.

Helijet will remain locally owned and operated, but the exclusive rights sale is part of a new partnership that will introduce new routes to Seattle, Portland, and other locations along the Cascadia corridor.

Blade, launched in 2014, already has a very substantial network in the United States, serving the major population centres in the Northeast and West Coast.

Additionally, the partnership is aiming to introduce the first commercially available Electric Vertical Aircraft (EVA) to the BC market. With electric motors, these aircraft have zero emissions and are significantly quieter than regular fossil fuel-powered helicopters.

The New York City-based company made the major announcement in April 2021 that it had reached an agreement with Beta Technology to acquire an initial fleet of 20 Beta Alia EVAs as a replacement for helicopters used in urban communities on highly congested ground routes. Blade will become the first passenger service for EVA in 2024, when the aircraft are scheduled for delivery. 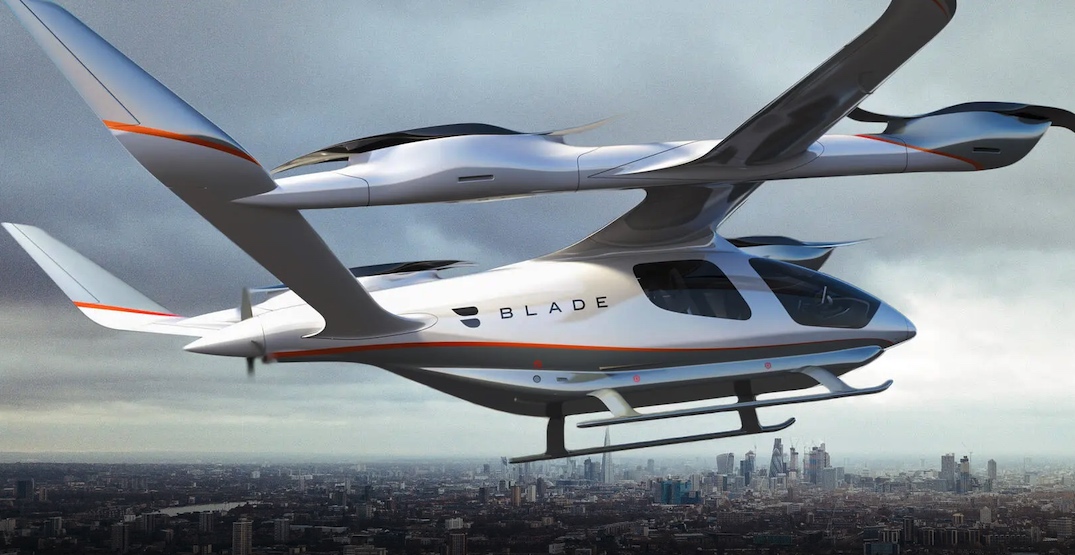 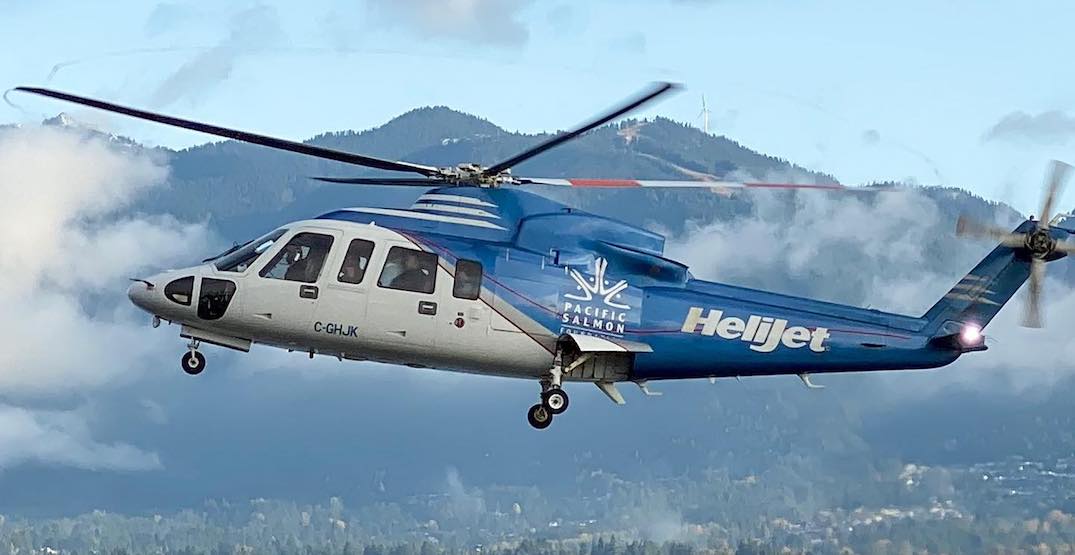 “Helijet and Blade are partnering to ensure our combined leadership in the early adoption of EVA on existing routes in British Columbia, as well as the new services Blade may launch in the future,” said Danny Sitnam, president of Helijet, in a statement.

“EVA technologies are going to change aviation in the same way that the jet engine revolutionized air travel 60 years ago. EVA will make urban air mobility more efficient, more sustainable, and more affordable. In Blade, we have found a unique partner that shares our commitment to customer service and experience, safety and innovation.”

While Blade will not have any ownership in Helijet, it will have the right to buy up to 49% of Helijet subsidiary Pacific Heliport Services, which operates and manages the heliport waterfront terminals in downtown Vancouver, downtown Nanaimo, and Victoria Inner Harbour.

If enacted, Blade would have access to infrastructure for future route expansion. Both companies will combine their resources to further develop “vertiport” infrastructure. If EVA is introduced to BC, charging equipment would have to be installed. 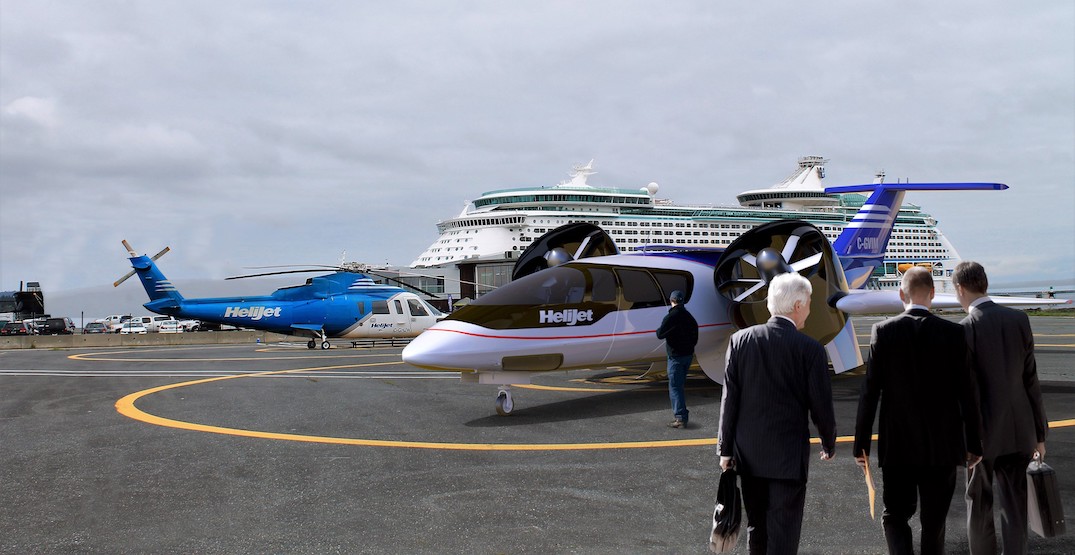 “This partnership is a perfect fit with Blade’s mission to eliminate travel friction around the world,” said Melissa Tomkiel, president of Blade.

“Like Danny and the team at Helijet, we recognize EVA’s incredible potential. Together we are committed to making aviation more accessible, and our transition to lower-cost, quiet and emission-free EVA should only serve to increase the number of passengers that travel by air between Helijet and Blade locations and the value proposition to our fliers.”