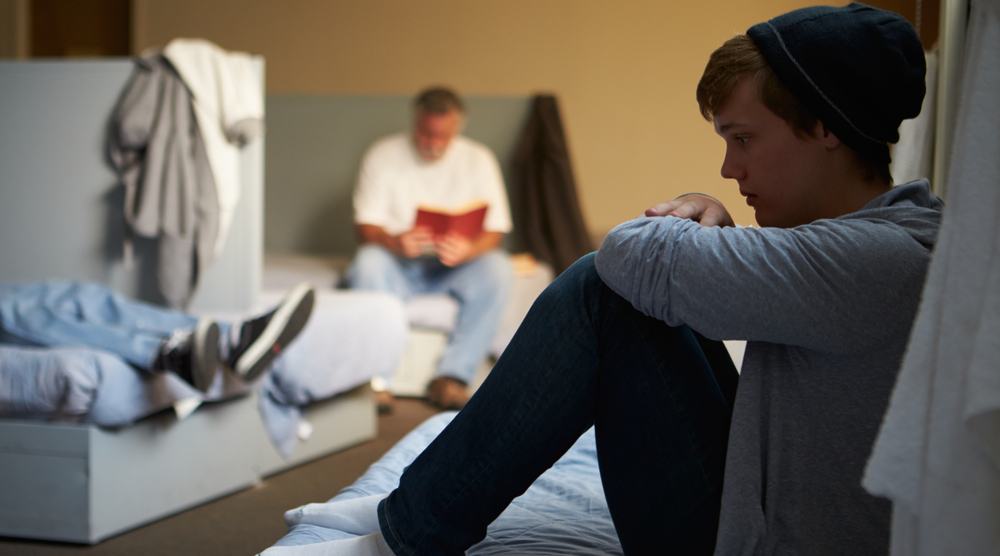 As temperatures are anticipated to dip to negative values over the Christmas weekend, the City of Vancouver says it will be opening its Extreme Winter Response homeless shelters for the next three nights beginning Friday night.

Creekside Community Centre at the Olympic Village and The Hall, which is affiliated with Britannia Community Centre, on Venables Street and Commercial Drive will be open from 9 pm to 9 am on December 23, 24 and 25. No beds will be provided, but such spaces will at least provide warmth.

During the daytime, those in need of shelter from the cold can also use community centres and other public buildings during operating hours as warming spaces.

Overnight temperatures are forecasted to become progressively colder, falling to a low of -4°C by Christmas Day. No new snow is anticipated in the city of Vancouver until after the weekend.

This follows the municipal government’s decision last weekend to open both Creekside and Britannia community centres as emergency warming shelters. According to the City, approximately 230 people accessed the community centres for overnight shelter purposes from December 17 to 19.

Overall within the city of Vancouver, there are 956 permanent shelter beds, 195 temporary shelter beds that open during the winter season, and up to 234 emergency beds during extreme weather.