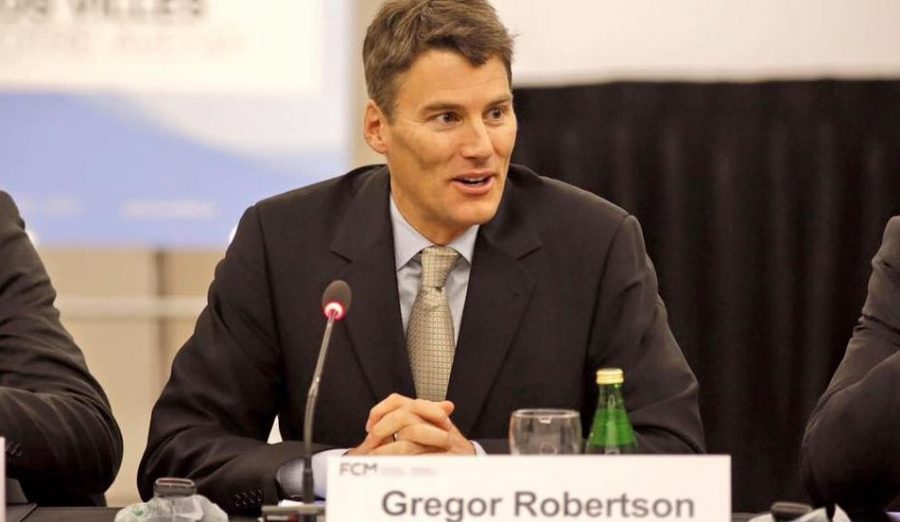 “Vancouver’s economy is booming, and along with it, the City’s drive to get more rental housing built,” said Mayor Gregor Robertson.

He noted that the City leads Metro Vancouver’s housing supply, providing more than half of all new rentals and 20% of overall housing in the region.

“In this housing affordability crisis, the City continues to pursue all tools and options available to get housing built and to market as quickly as possible, so that local residents have a diversity of options to choose from,” Robertson said.

The new homes at Richards and Pender add badly needed rental homes to the long-term rental market, as Vancouver’s vacancy rate continues to hover near zero – the lowest in Canada.