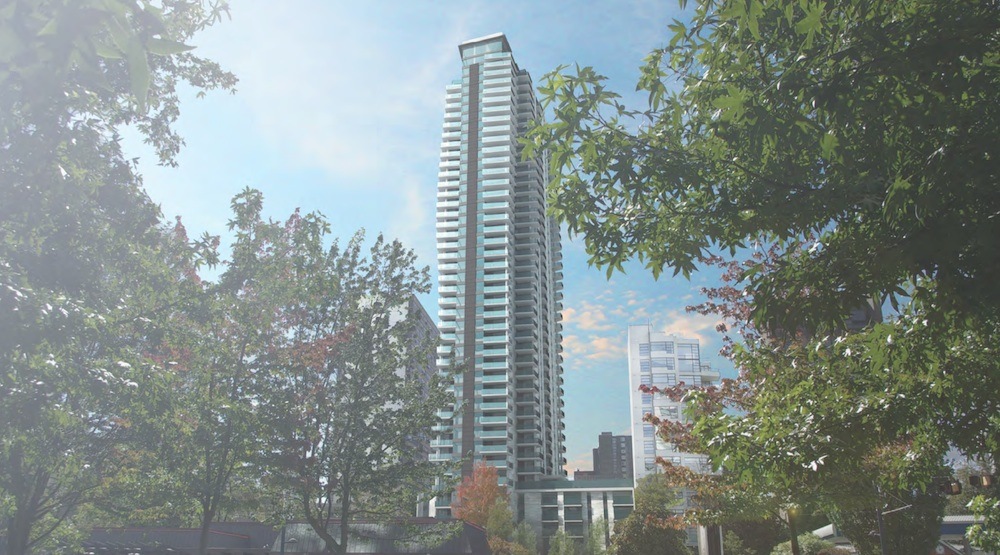 A rezoning application has been submitted to the City of Vancouver to build a significant housing project in downtown Vancouver’s West End neighbourhood.

Hollyburn Properties has revealed its detailed plans and updated architectural renderings for the redevelopment of 1640-1650 Alberni Street, which is currently occupied by the existing 14-storey, 66-rental unit Brockton House building. The building will be demolished and replaced with a 42-storey, 385-foot-tall tower with 276 units, five levels of underground parking with 148 vehicle parking stalls, and 345 bicycle parking spaces.

“The siting of the tower is a direct response to the existing neighboring tower forms as well as to likely future development on neighboring sites,” reads the design rationale by local firm Francl Architecture.

“The architectural expression of the building is derived in response to the surrounding urban context and to the opportunities that this site presents for its residents. With mountains to the north, Stanley Park to the west, the west end to the south and downtown to the east, views are exceptional in all directions. All of the tower suites have corner windows to take advantage of these views. The east and west facades have increased opaque massing with a curving solid envelope structure.”

But what’s significant about this project is not just its scale but also how it necessitates the demolition of a relatively large 14-storey building. Most major redevelopments in the city to date have been on greenfield, low-density or low-rise sites, which are generally more affordable and available to acquire, but this project steps away from the trend that developers have been pursuing.

Residents in the existing tower will be provided with assistance in finding alternate accommodations, the first right-of-refusal on the new rental units, a contribution towards moving expenses, a minimum of two months’ notification to the end of tenancy, and at least two months’ financial compensation towards rent.

Similarly, there plans to demolish the 42-storey Empire Landmark Hotel on Robson Street to replace it with two shorter residential towers reaching heights of 28 and 30 storeys.

The vacancy rate City-wide currently sits at just 0.8%. At 0.5%, the West End’s rental vacancy rate is the lowest in the city. 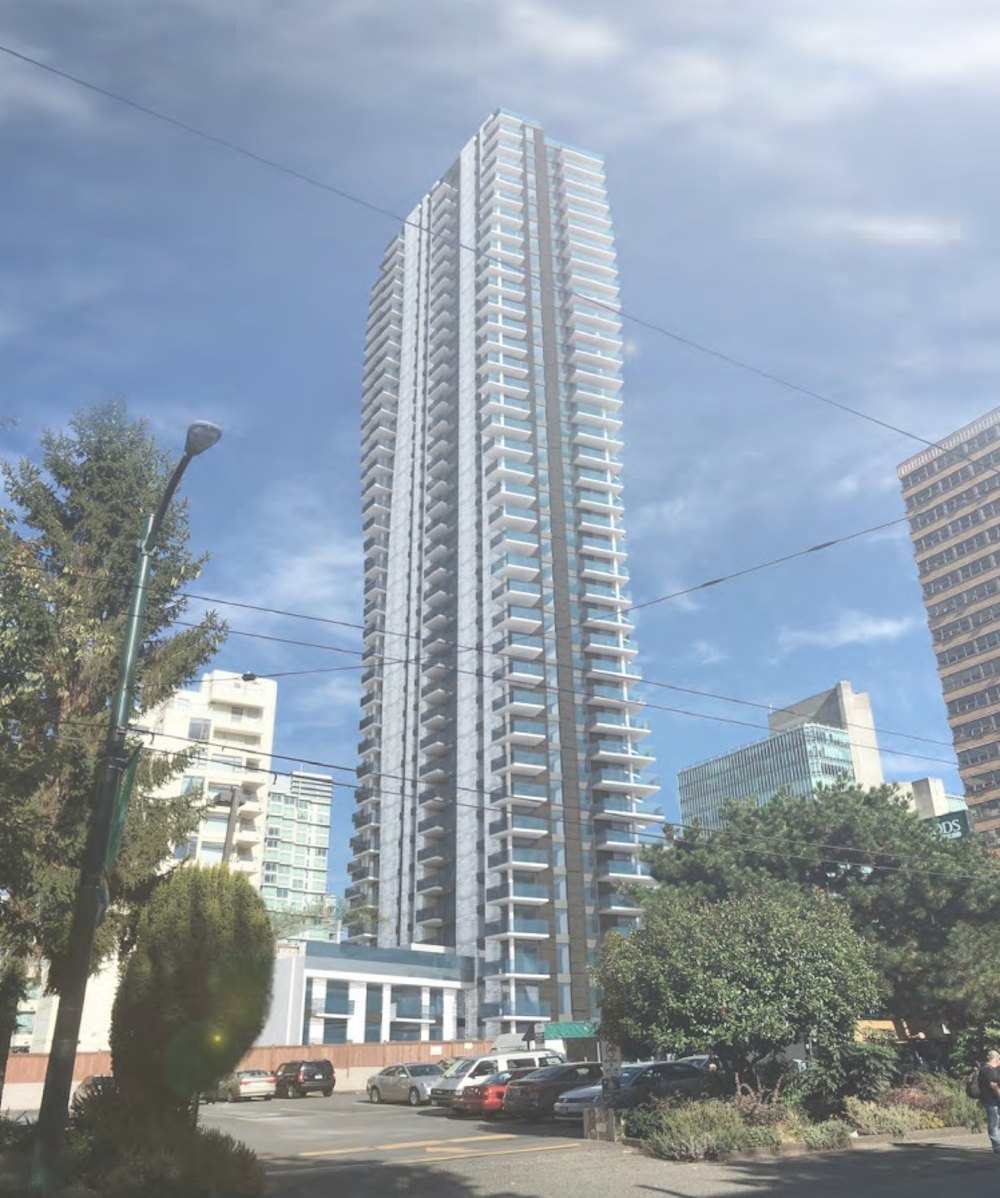 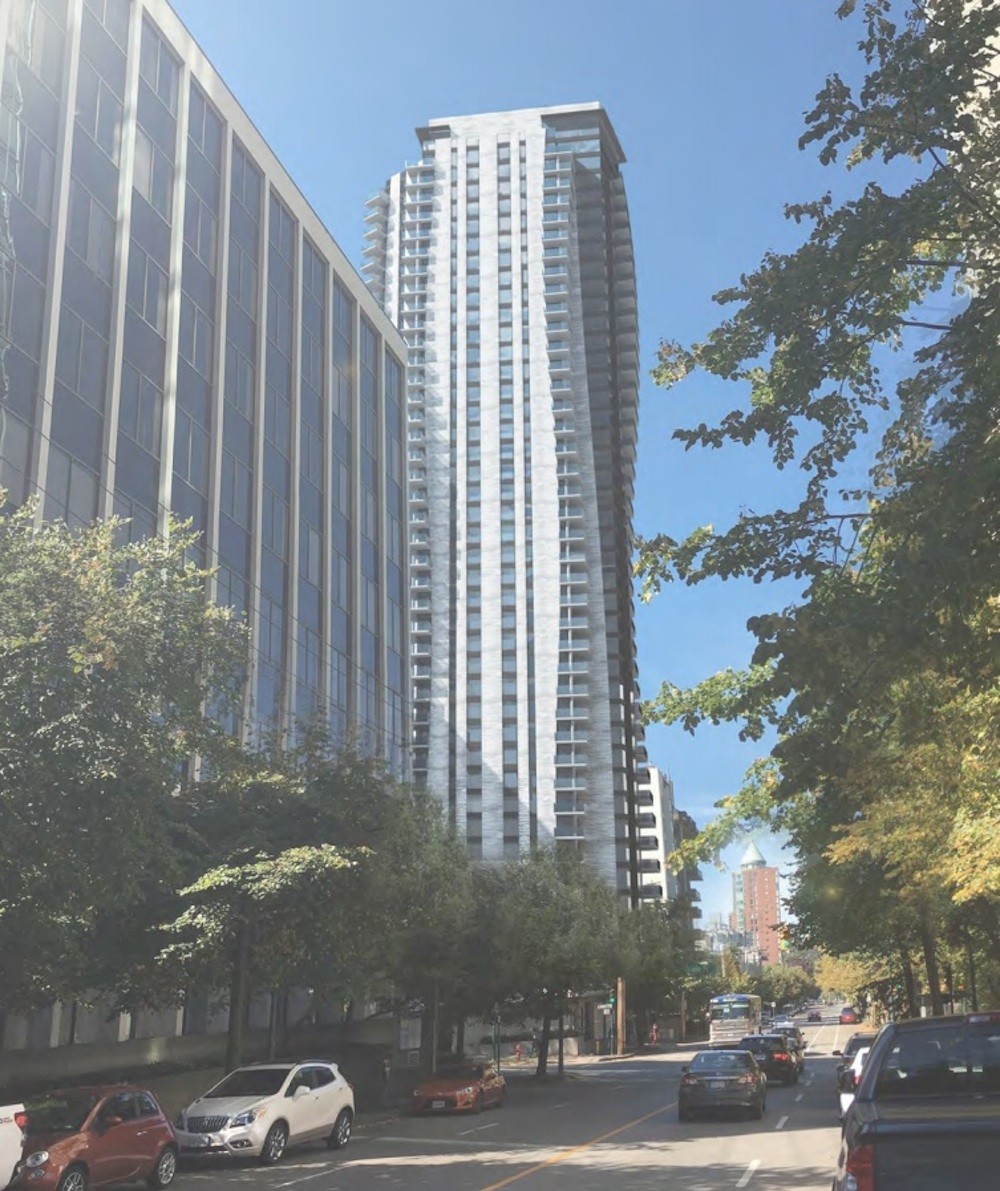 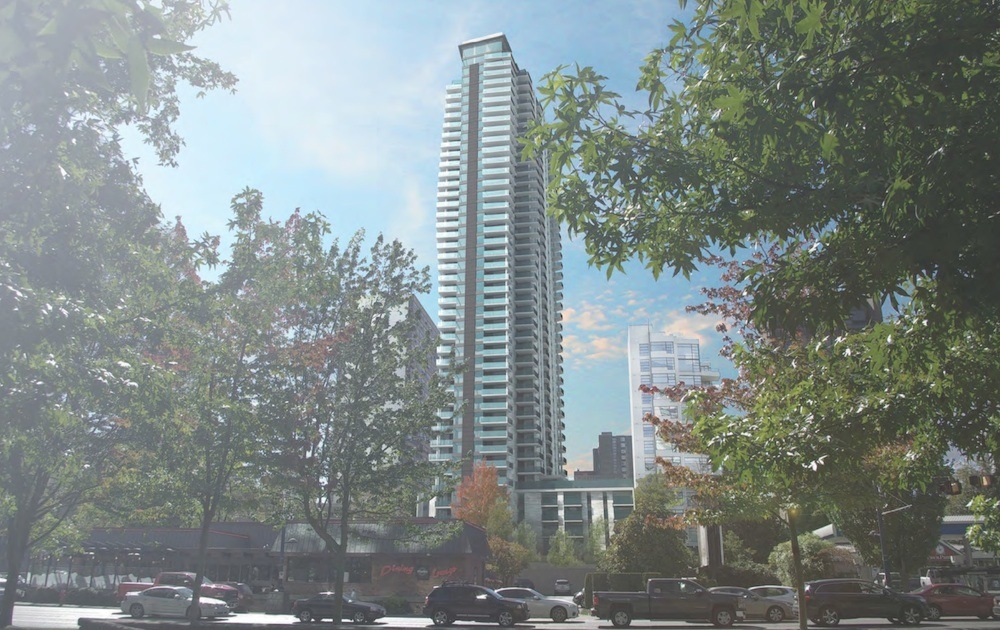 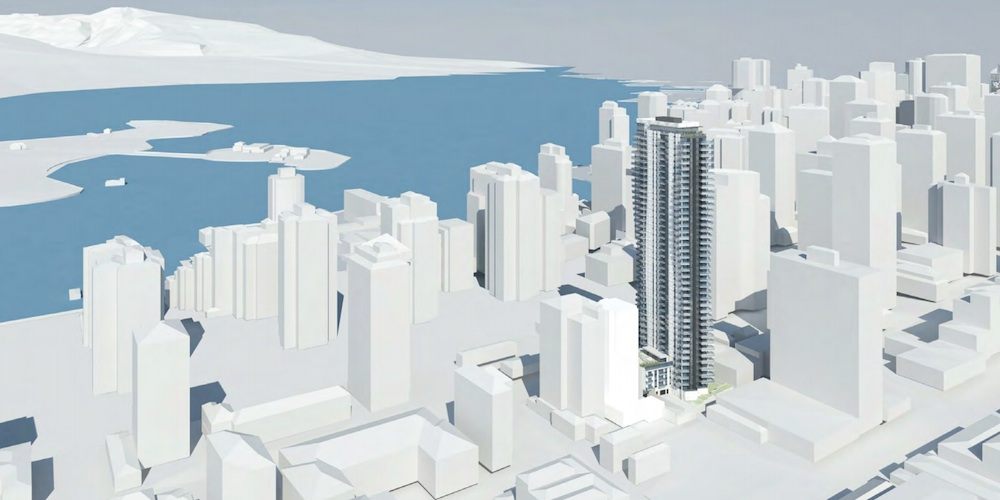