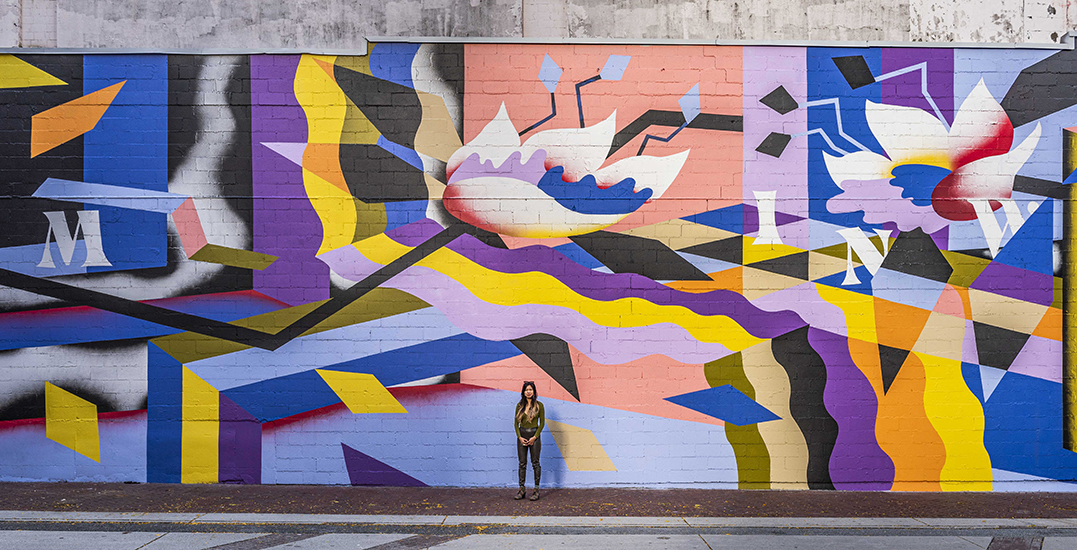 A stunning mural in Gastown has just been completed and revealed by the Vancouver Mural Festival (VMF).

The 2,700-sq-ft mural was created by local artist Priscilla Yu and is located at the east-facing wall of 160 West Cordova Street. 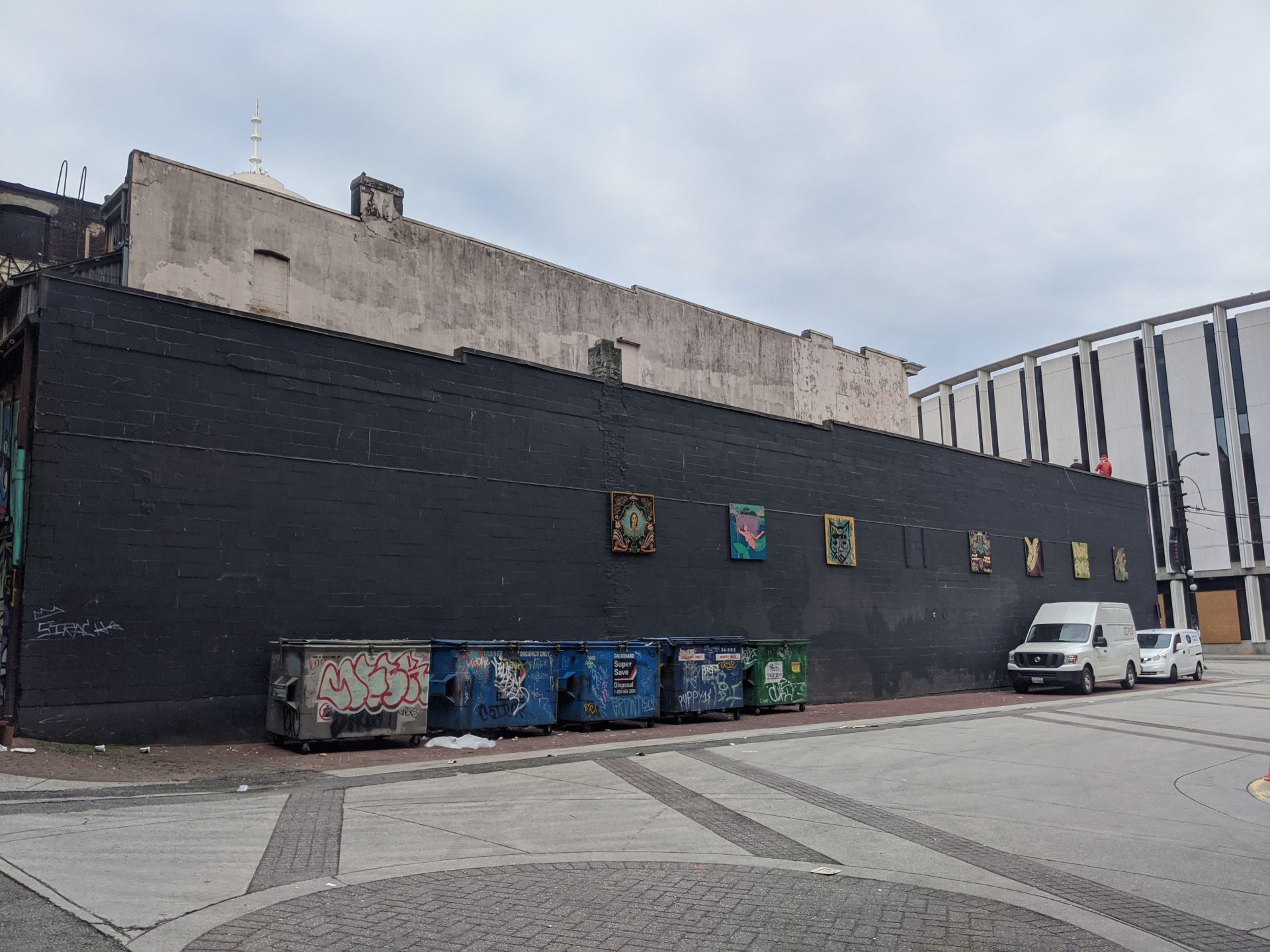 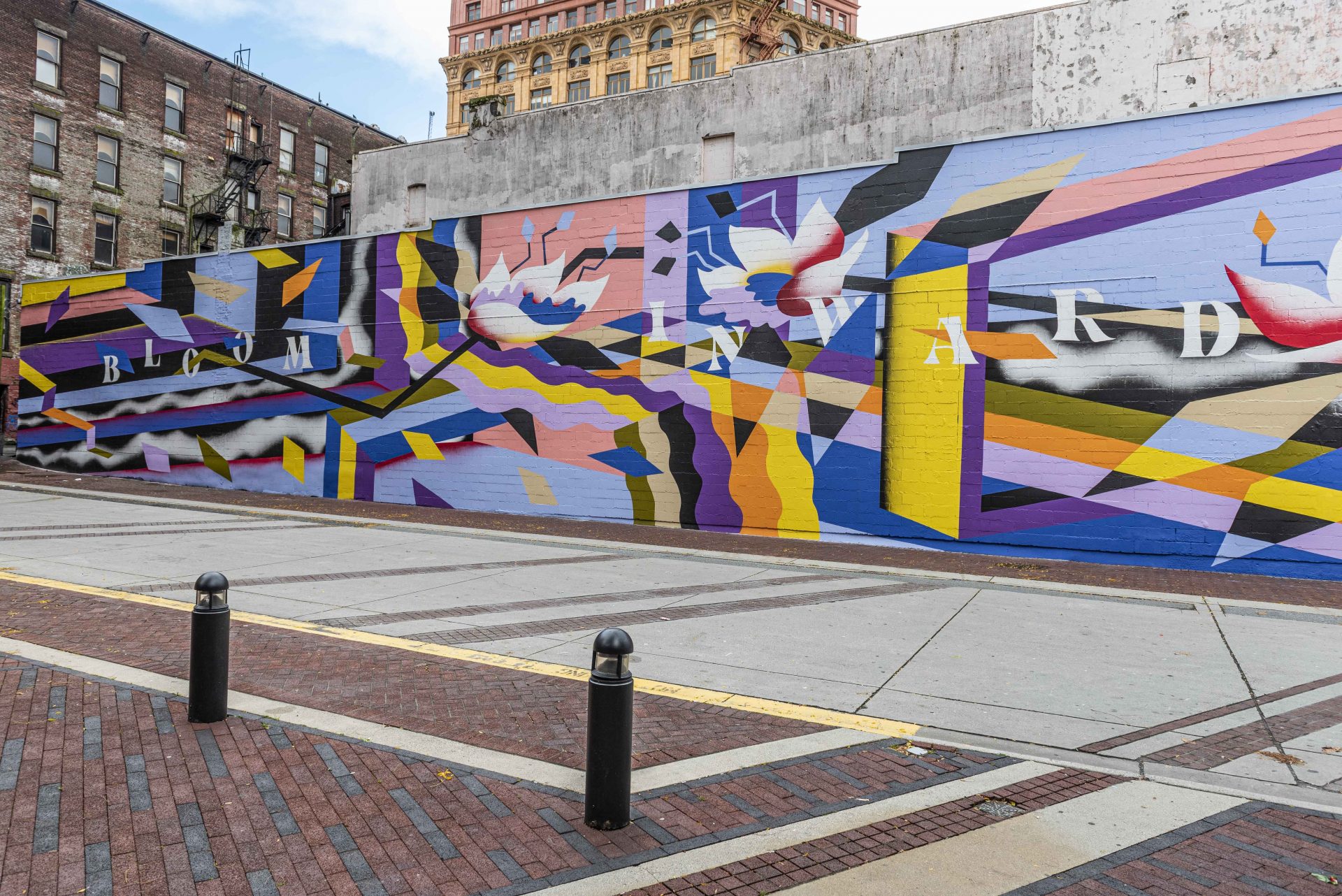 VMF says that the “legacy mural” is inspired by the festival’s #MakeArtWhileApart campaign, which saw 60 individual murals painted on boarded-up storefronts across Downtown Vancouver and South Granville. 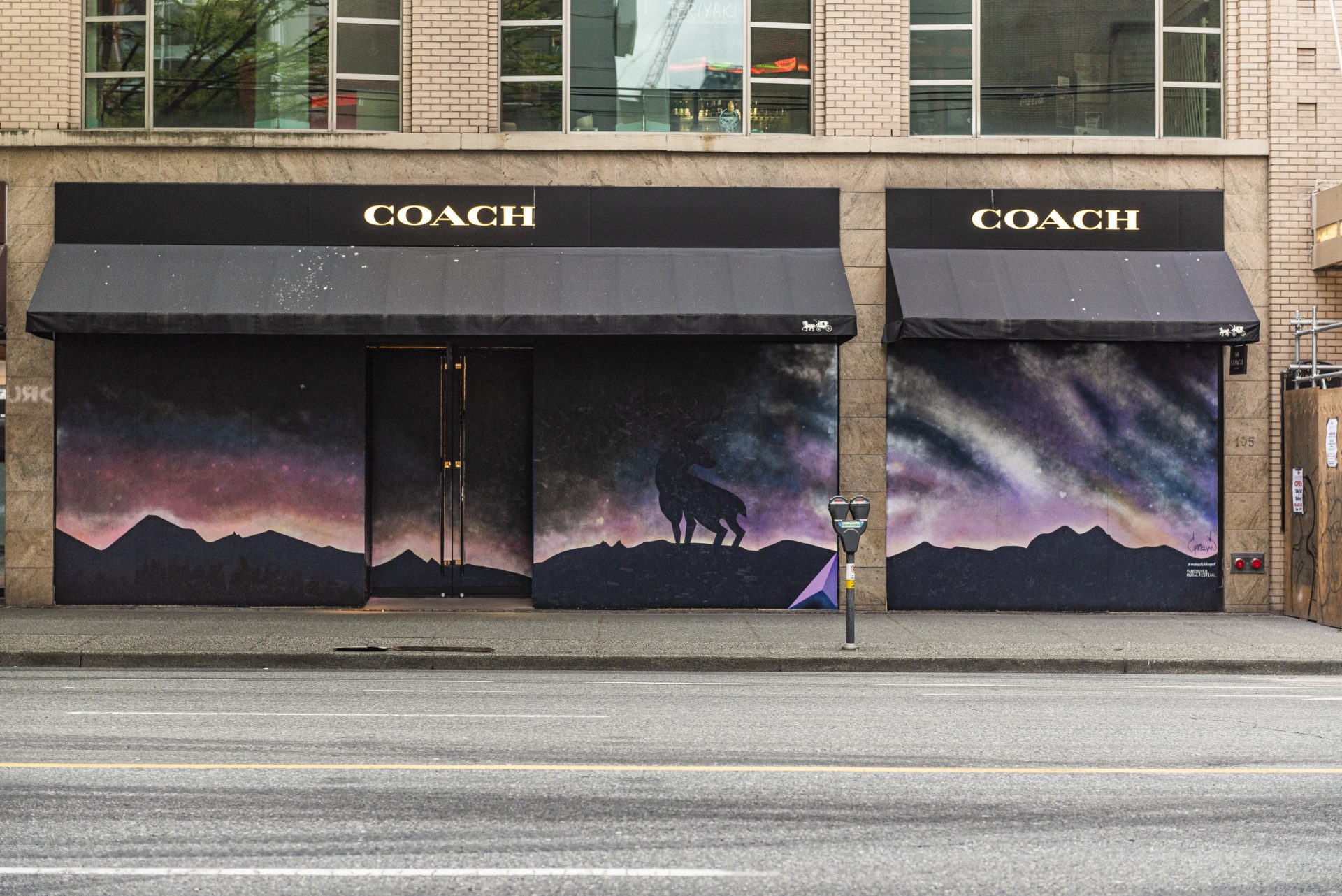 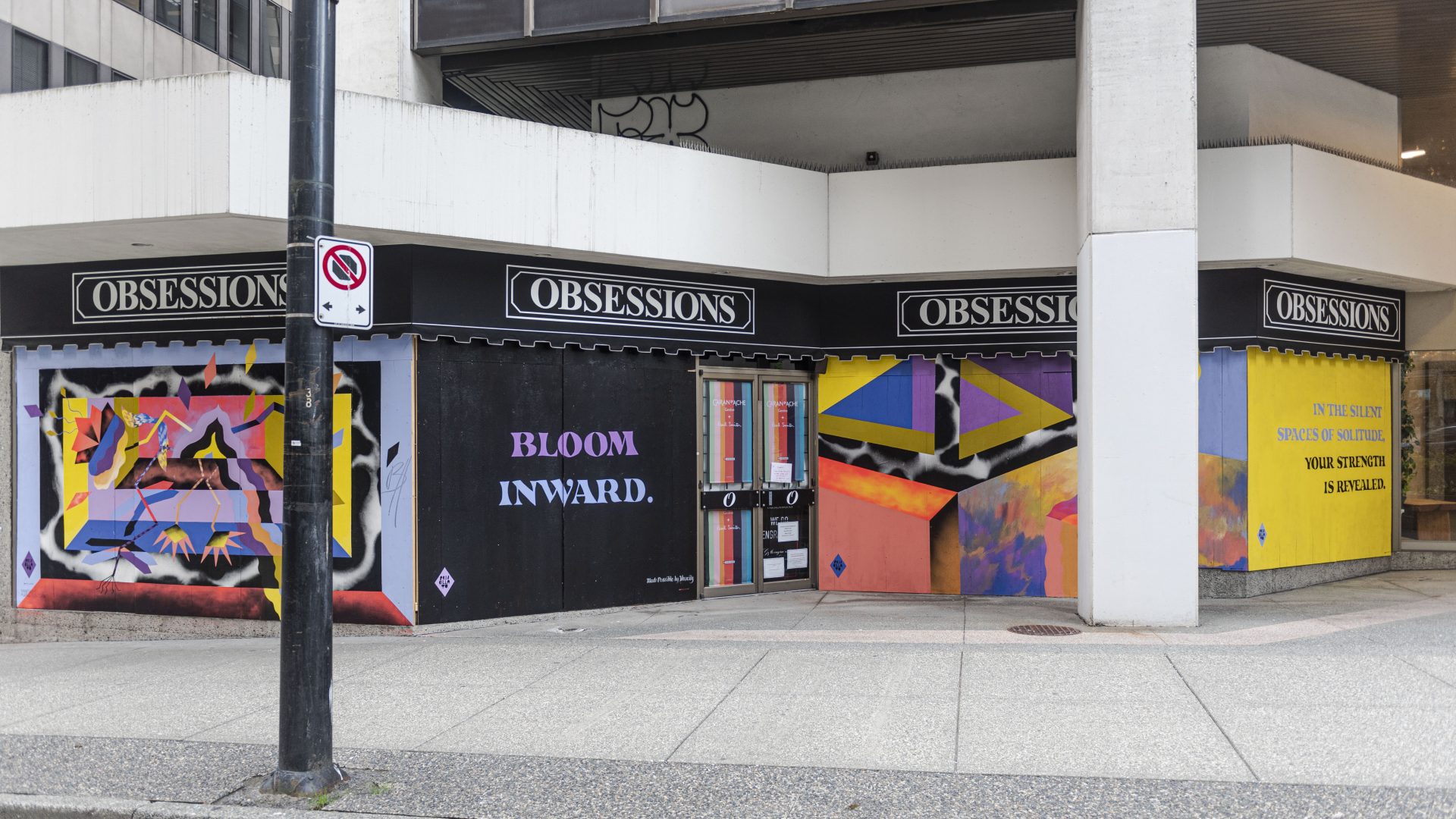 Smaller murals were painted on storefronts of retailers such as Coach, Foot Locker, and Lululemon, with artwork and messages meant to spark joy, inspire hope, and celebrate resilience.

Yu’s recently completed mural, titled Bloom Inward II, is meant to be a reflection of the previous storefront campaign as well as “a reinforcement of personal and community strength, creativity, resilience, and growth,” according to VMF. 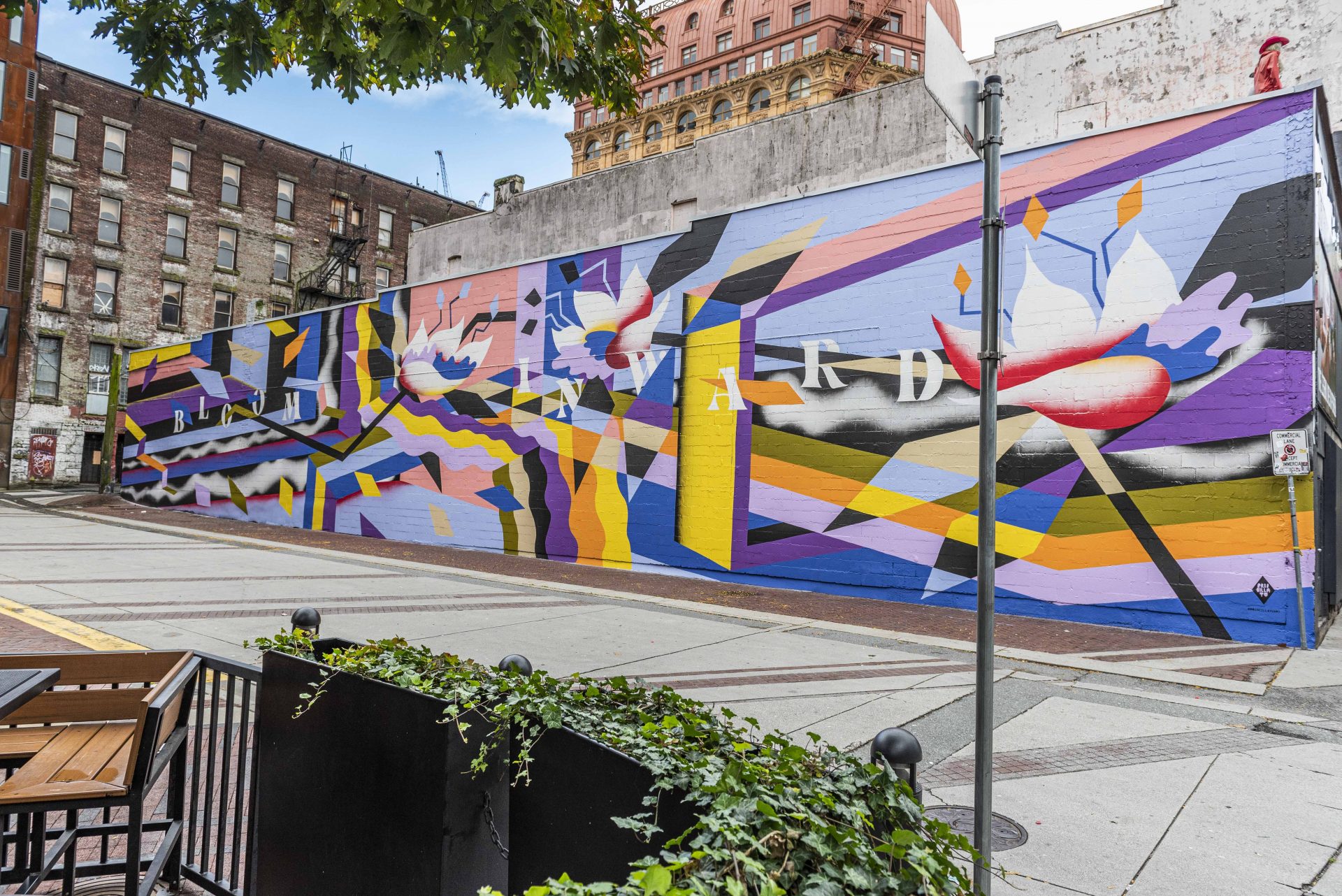 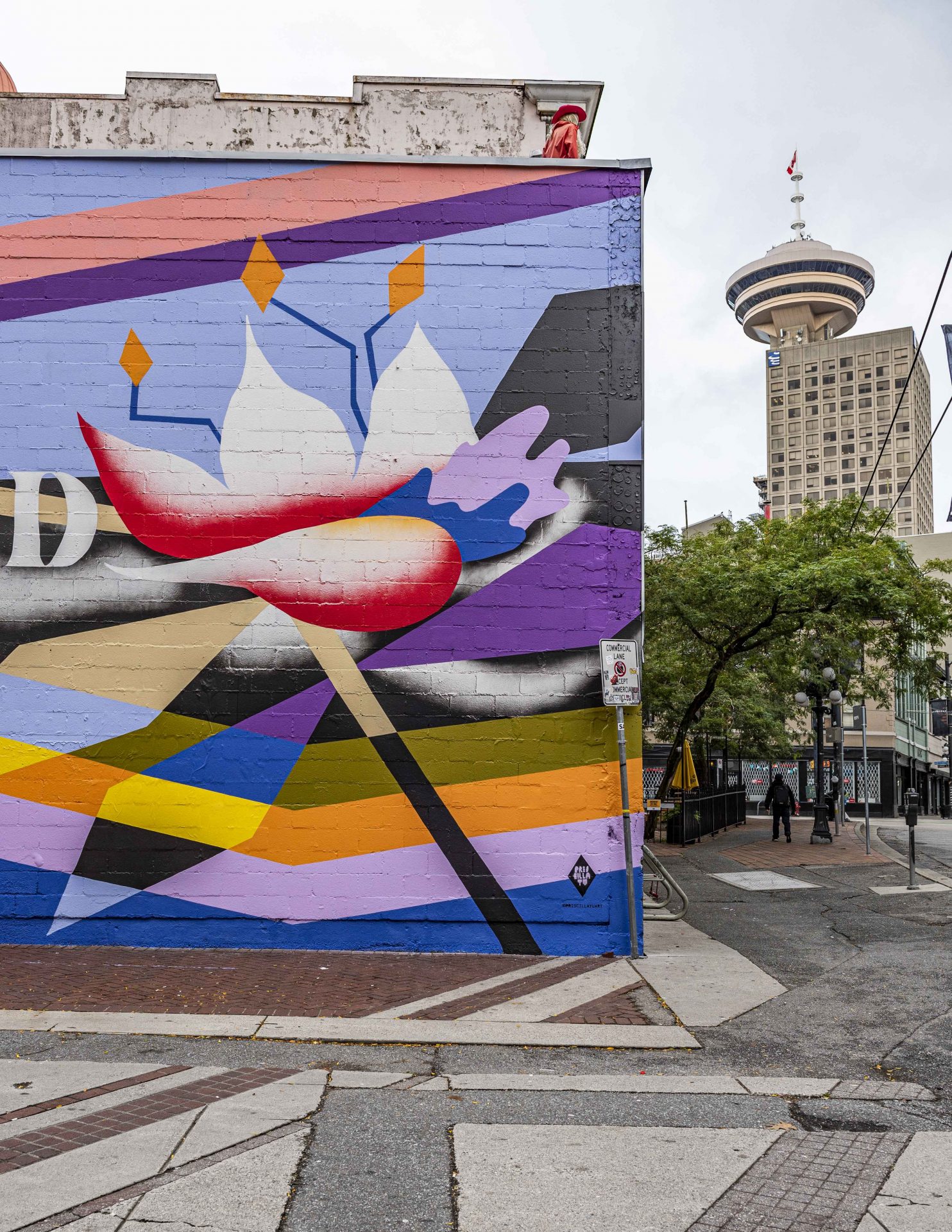 Festival organizers say that Bloom Inward II is the “city’s first, permanent memento” of the collective challenges faced in 2020. 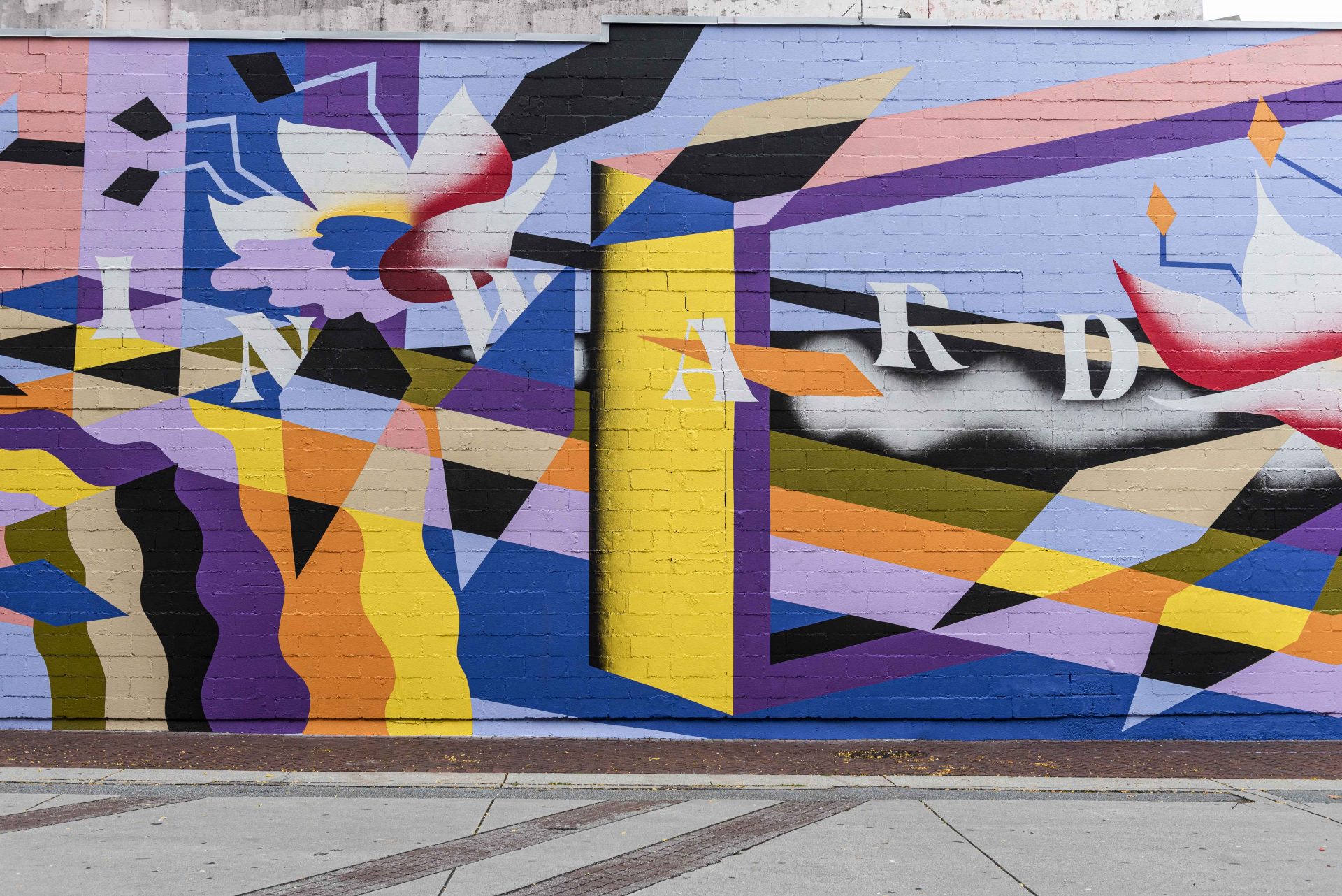 VMF adds that this mural was made possible with the support of lululemon. This mural, as well as over 250 more across the city, can be foundwith the Vancouver Mural Festival mobile app.