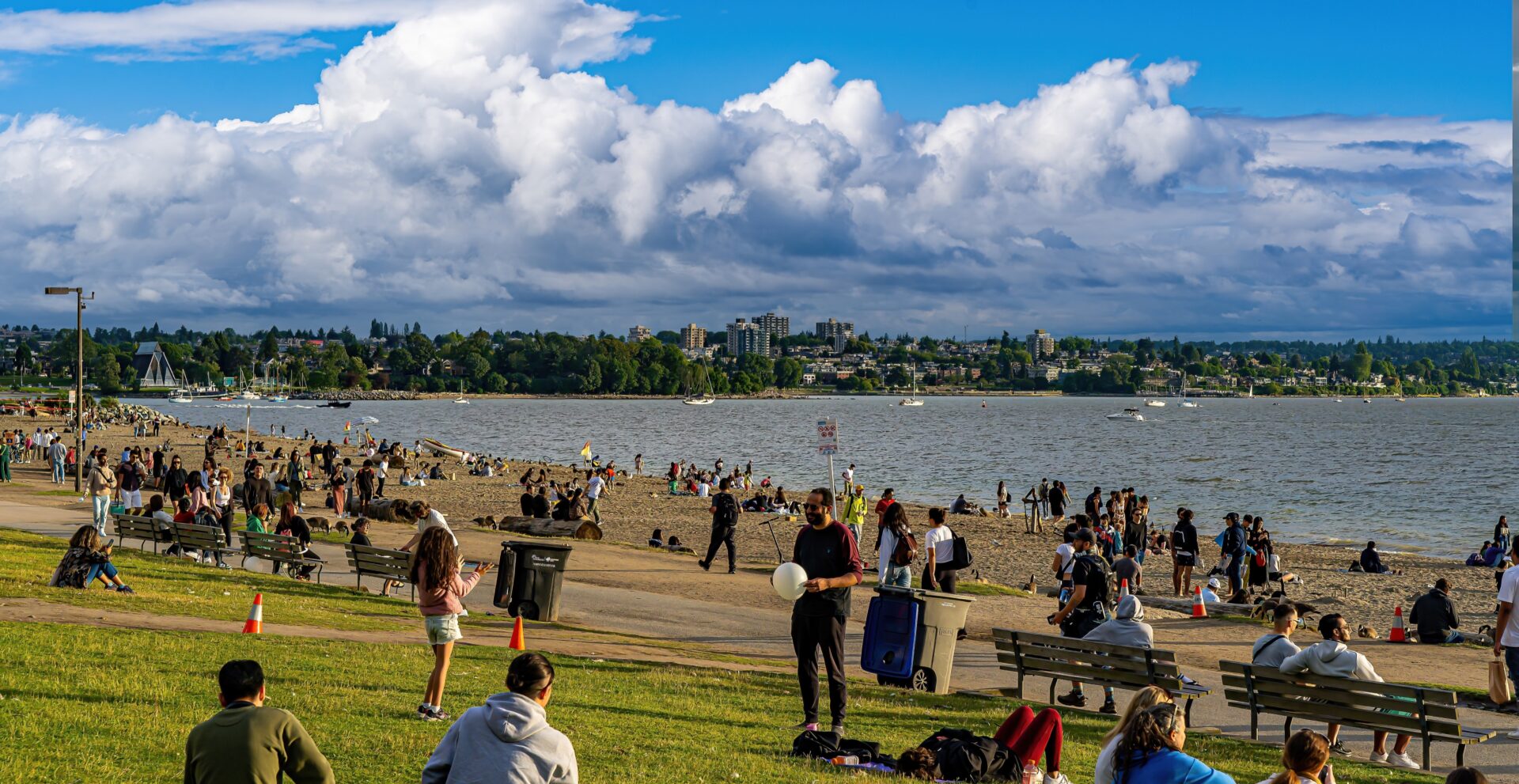 Vancouver broke a temperature record over the long weekend as the heat and humidity climbed to new heights.

Weather historian and forecaster Rolf Campbell shared that the 6 pm humidex was 34.9°C in Vancouver on July 31, making it the muggiest July 31st on record since 1953.

🥇With a 6pm humidex of 34.9, yesterday was #Vancouver's muggiest Jul 31st since records began in 1953. #BCWx #YvrWx pic.twitter.com/HgDJ9vywza

On Saturday, July 31, The Weather Network said that Vancouver will feel like Miami “as the feels-like values creep into the mid-30s, while things will feel closer to or at 40 farther east through the Lower Mainland.”

It was the “moistest” day in nearly 60 years, according to Campbell, with the mean humidity at 85%.

On Monday, Heat warnings continue throughout Metro Vancouver as Environment Canada is calling for daytime highs of 28°C to 33°C inland and 25°C to 28°C near the water

Even though it was hot and muggy, that didn’t stop Vancouver from having fun on the long weekend – especially at the Pride Parade on Sunday.

Even though there are still heat warnings, it is finally starting to cool off.

The upcoming week looks much more tolerable as the nighttime lows dip below 19°C  and offer some relief from the heat.