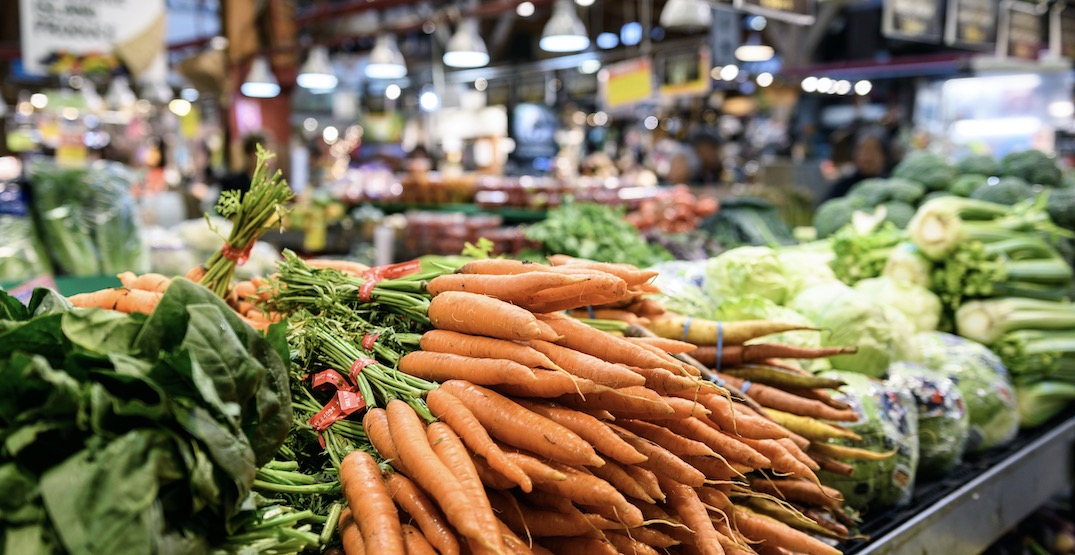 According to researchers at Chef’s Pencil — an international food magazine that covers global food trends — Vancouver is one of the top cities in the world for vegans.

The folks at Chef’s Pencil used Google Trends and Google Adwords to analyze the popularity of veganism worldwide and how it has been impacted by the pandemic.

Turns out, Google Adwords data displayed a massive increase in the number of searches for vegan-related searches in 2020, up 47% year-over-year.

“To put things into perspective, veganism is now almost twice as popular as it was just five years ago, and it doesn’t show any sign of slowing down,” reported the study.

Vancouver came in at number 7 on the list of 15, it tied with Manchester and London, England.

We were the only Canadian city to make this list, proving the plant-based foodie power of Vancouver is stronger than ever.

Here are the most popular cities for veganism worldwide: