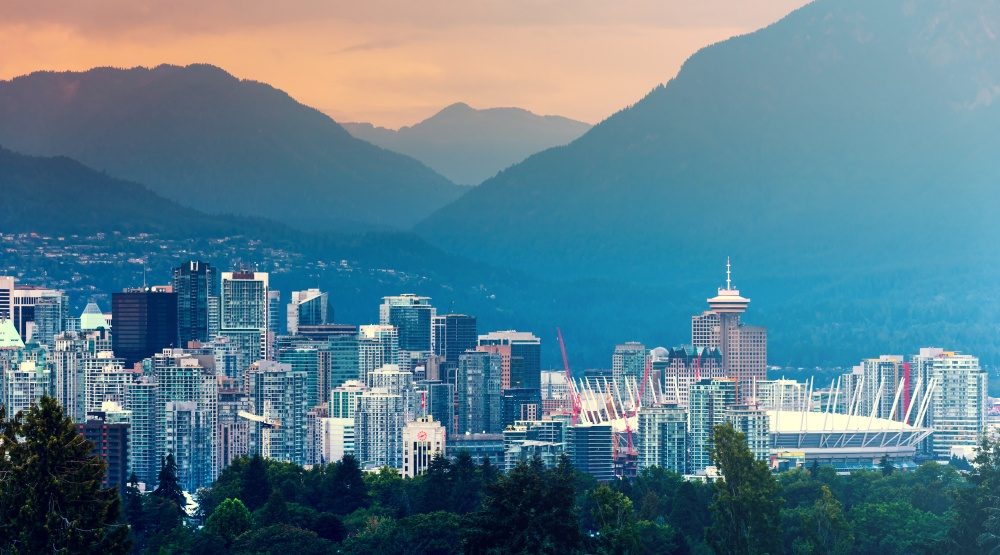 Vancouver has been named the 6th most liveable city in the world.

Vancouver’s ranking didn’t change from 2018, although the city actually ranked third on the list in 2017. Calgary ranked as the top Canadian city on the list this year, placing fifth, while Toronto placed seventh.

Of the five main categories, Vancouver received a score of 95 for stability, 100 for healthcare, 100 for culture and environment, 100 for education, and 92.9 for infrastructure, for an overall score of 97.3.

So if you’re calling Vancouver, Toronto or Calgary home, you can easily say you’re living in one of the best cities in the world, once again.