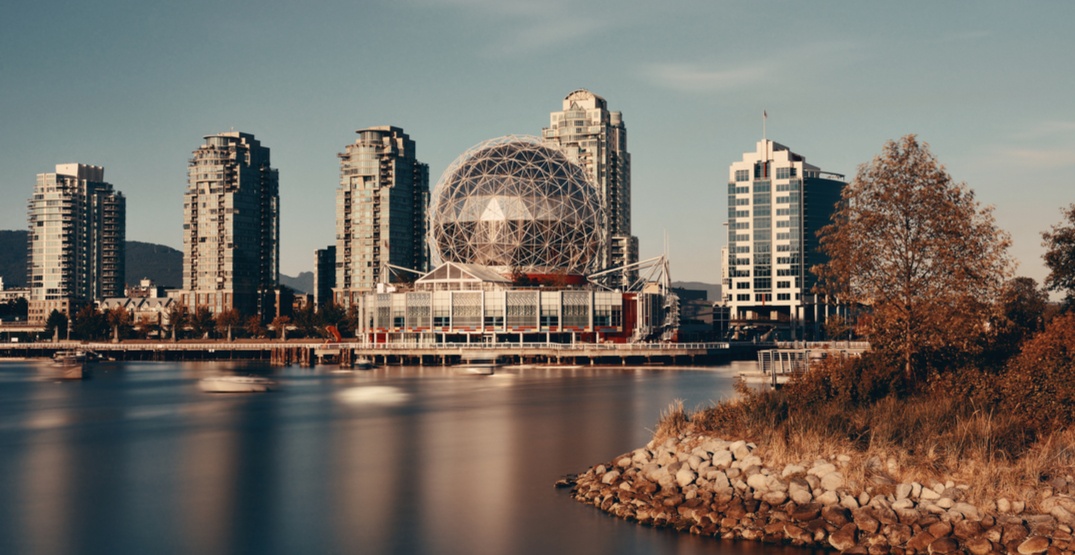 Those findings come courtesy of a recent study by insurance company GoCompare, which broke down popular film shoot locations around the world.

The study used data from IMDB to create the list of top cities, countries, and attractions used in cinema today, and Vancouver emerged near the top of the list.

Out of the top 20 cities worldwide, Vancouver found itself in 14th place, just ahead of Toronto. What’s more, the University of British Columbia  also ranked among the most filmed attractions in the city, with 91 productions to date. Movies filmed on and around the campus include:

All in all, it looks like the City of Vancouver comes by its moniker of “Hollywood North” for good reason.

And with 19 movies and TV shows filming in the city this month alone, the chance of spotting your favourite stars on location in our city are pretty high as well.