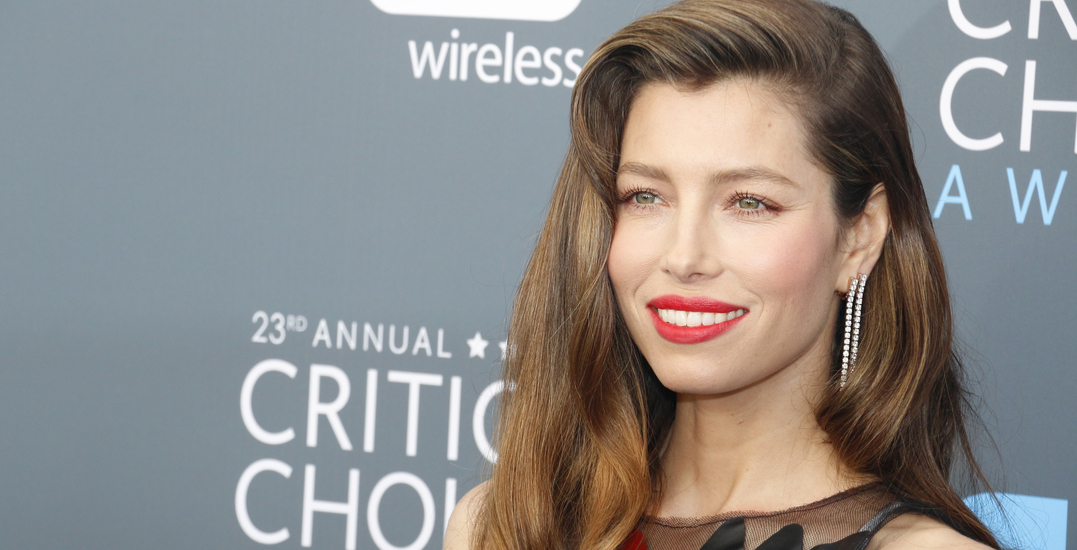 With 19 movies and TV shows filming in the city in January, spotting your favourite stars on location in Vancouver are at an all-time high. It seems like there’s always a chance that a celebrity is right around the corner, waiting to be spotted grabbing an early morning coffee or maybe a few late night drinks.

But don’t leave it up to chance, especially when we can tell you exactly who to keep your eyes peeled for around town. Here are 20 celebrities to try and spot in Vancouver this January.

KJ Apa will be in the Vancouver area filming for the third season of Riverdale. Apa is an up and coming actor from New Zealand who snagged the lead role of Archie in Riverdale and also starred in the feature film A Dog’s Purpose.

Jessica Biel may be spotted in Vancouver this month filming for her latest role in the series Limetown. Biel got her start as Mary in the popular TV series 7th Heaven, before going on to star in blockbuster movies like Blade: Trinity, I Now Pronounce You Chuck & Larry, and The Illusionist among others.

Dominic Purcell will likely be in Vancouver filming for his role in the TV series Legends of Tomorrow. You may remember him best as main character Lincoln Burrows from Prison Break, which has been renewed for a sixth season.

Ron Livingston may be spotted in Vancouver this month for his latest role in season one of A Million Little Things. Livingston has starred in TV series like Boardwalk Empire, Band of Brothers, and Standoff, or maybe you remember him back in the day as Jack Berger from HBO’s Sex and the City.

Jennifer Connelly will likely be in Vancouver for her latest role in the new TV series Snowpiercer. Connelly has had a variety of roles in movies like A Beautiful Mind, Hulk, Dark Water, and rom-com He’s Just Not That Into You among many others.

Rose McIver is in Vancouver this January to film for the fifth season of The CW’s iZombie. McIver is a New Zealand-born actress who made her big screen debut in the movie The Lovely Bones, and has held the lead role of Liv Moore in iZombie since 2015.

Stephen Amell will be in town this month to film the seventh season of Arrow. Born in Toronto, the Canadian actor has also made appearances in DC’s Legends of Tomorrow and The Flash, along with Queer as Folk and New Girl to name a few.

Back in action for the fifth season of The Flash, Grant Gustin will be on location in Vancouver through to April. Gustin has also had roles in shows like 90210, Glee along with making appearances in Legends of Tomorrow, Supergirl, and Arrow.