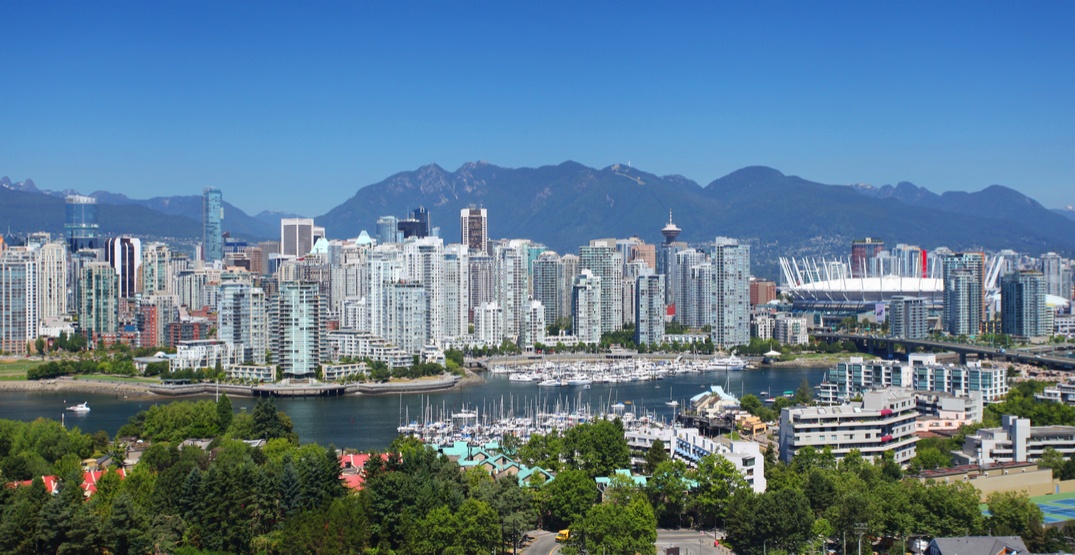 Vancouver is officially tied with Toronto as the most expensive place to live in Canada according to Mercer’s annual Cost of Living Survey.

The annual Cost of Living Survey examines factors like the instability of housing markets, low inflation, and fluctuating prices for goods and services, to determine its ranking.

Although Vancouver remains one of the most expensive places live in Canada, it dropped two spots in the ranking (109) to tie with Toronto. Montreal (147) and Calgary (154) fell 18 and 11 spots, respectively.

Mercer notes that most Canadian cities dropped in the ranking but Toronto’s jump in ten spots is due to an “increase in expatriate rental accommodation costs.”

“While Toronto’s cost of living ranking has risen, this year’s results — combined with the results of Mercer’s annual Quality of Living Survey released earlier this year – show that Canadian cities provide a world-class quality of living at a relatively moderate cost,” said Gordon Frost, Partner and Career Business Leader for Mercer Canada, in a release.

“This moderate cost,” said Gordon Frost, Partner and Career Business Leader for Mercer Canada. “This is a significant strength for Canada and Canadian companies as we compete for top talent in a highly competitive global economy and prepare for the workforce of the future.”

Globally, Hong Kong was ranked as the most expensive city in the world.

As for cheaper places to live, it might be time to move to Uzbekistan where Tashkent was ranked as the cheapest city in the world.

Top 10 most expensive cities in the world