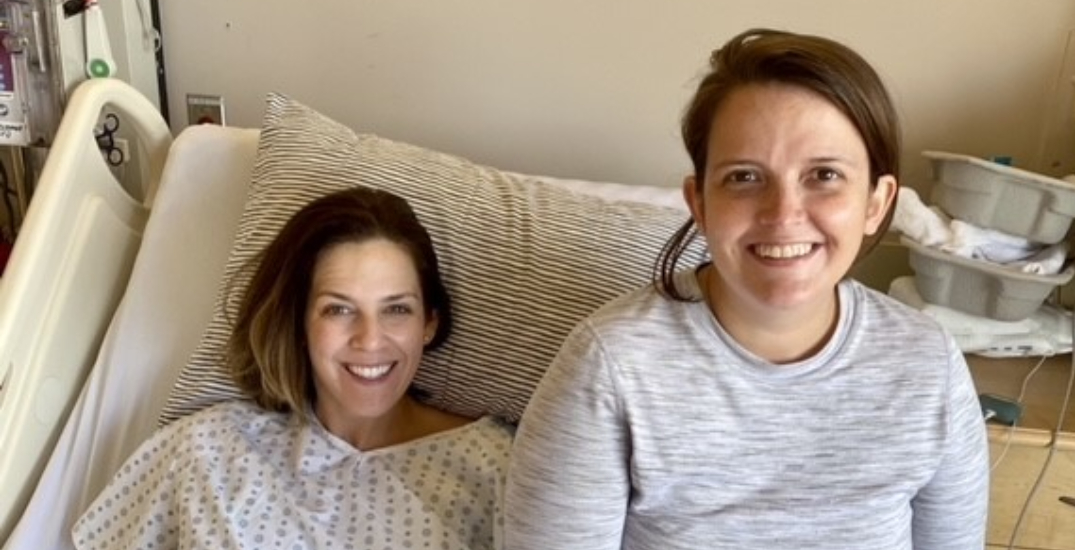 Alexis MacKay-Dunn has found her angel.

Nearly seven months after she went into acute kidney failure, the Vancouver mother of two has found a living donor, and a new lease on life.

“It’s a new life for me. It’s given me the ability to see a future for myself and my family,” MacKay-Dunn told Daily Hive.

“We are all looking forward to getting back to normal, no longer living in survival mode.” 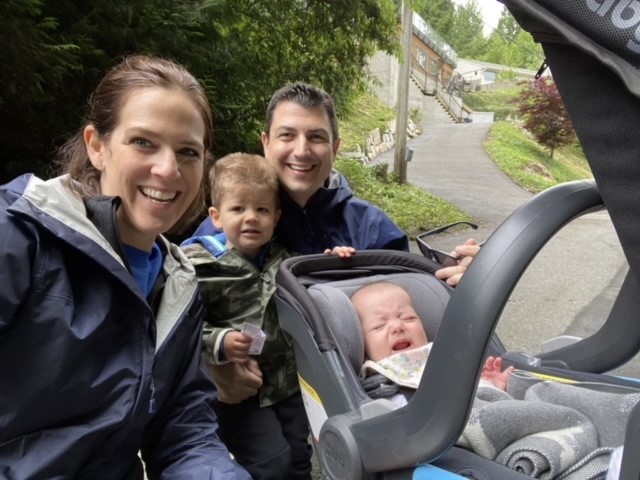 MacKay-Dunn was first diagnosed with IgA Nephropathy, a chronic kidney disease, in 2018. Despite the diagnosis, her kidneys continued to perform well.

Following the birth of her daughter last December, though, her kidney function drastically declined. The ordeal culminated with an admission to St. Paul’s Hospital on Christmas Eve.

MacKay-Dunn was told that the only hope of restoring her quality of life was to get a new kidney. And so began her search for a living donor.

In January, MacKay-Dunn and her husband, Rob, put out their “call for an angel” to friends, family, and the public.

Several people began the screening process in the hopes of being a match. In May, MacKay-Dunn’s angel appeared in the form of Rob’s Calgary-based cousin, Sandra.

The pair went into surgery on June 14. They’d only met once before, but they now share a bond that is everlasting. 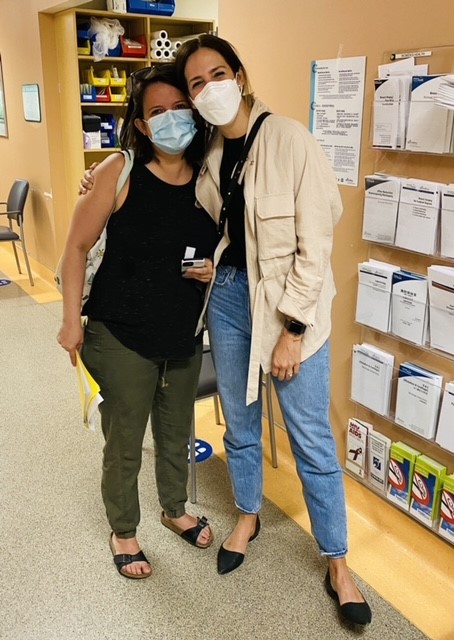 “Recovery has been a slow, steady grind,” MacKay-Dunn said. “Each day I get a little bit better, and I’m counting down the days to when I can properly pick up the kids again.”

“It’s remarkable how much my mental state has changed. I’m not only able to see the future with my family, but I also have the energy to properly process thoughts. I am myself again.” 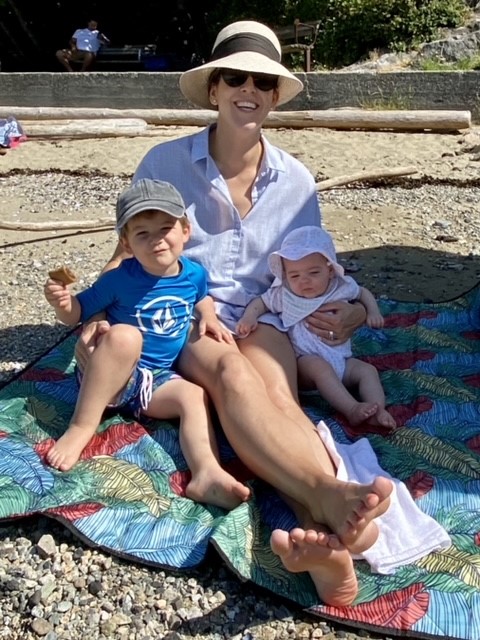 For anyone considering living donation, Sandra advises taking the process one small step at a time to avoid getting overwhelmed.

And for anyone searching for their own angel, MacKay-Dunn advises: “Never give up hope that help is out there.”

More information on becoming a living kidney donor can be found through the St. Paul’s Hospital Living Kidney Donor Program.