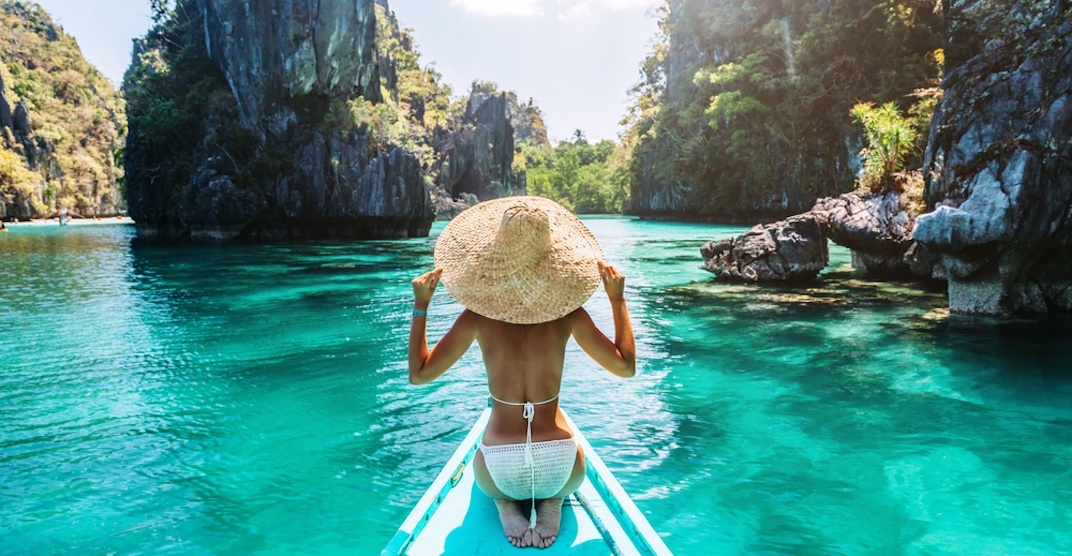 Is it too early to start planning your summer getaway? The answer is no, not when the flight deals are this good.

Thanks to YVR Deals, you can now fly from Vancouver (YVR) to Manila, Philippines (MNL) for as low as $531 roundtrip. Normal flights during June and July can cost anywhere from $700 to $1100

The flights take place with China Southern Airlines and include one stop in Guangzhou, China on both the departing and returning leg of the flight.

At this point in time, the deals are only available for longer trips, during the months of June and July, ranging anywhere from three to four weeks.

4. Upon arriving at the next screen, select any of the following dates:

Note: The cheapest flights for departure will be priced at $265 or 266. There are also some at a slightly higher price point ($313)

The return flight will usually only have one or two options and be priced similarly. 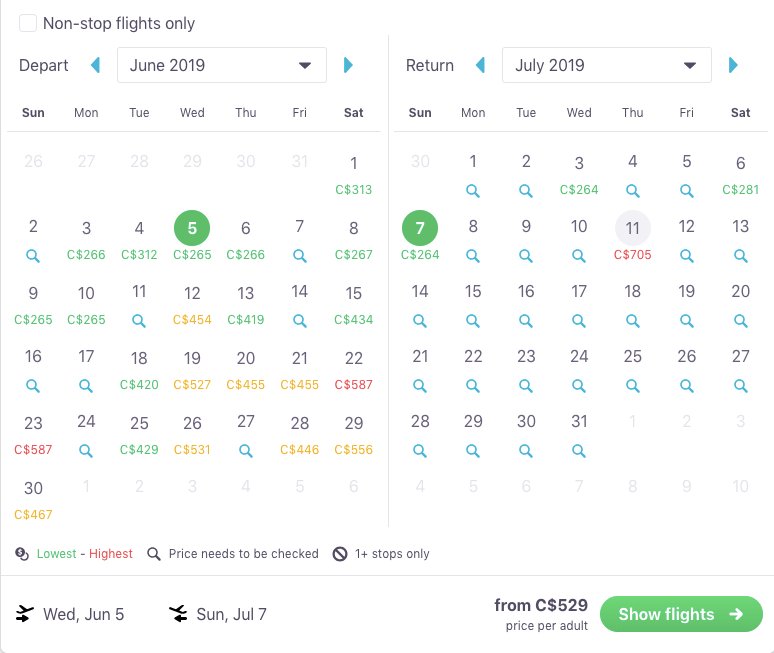