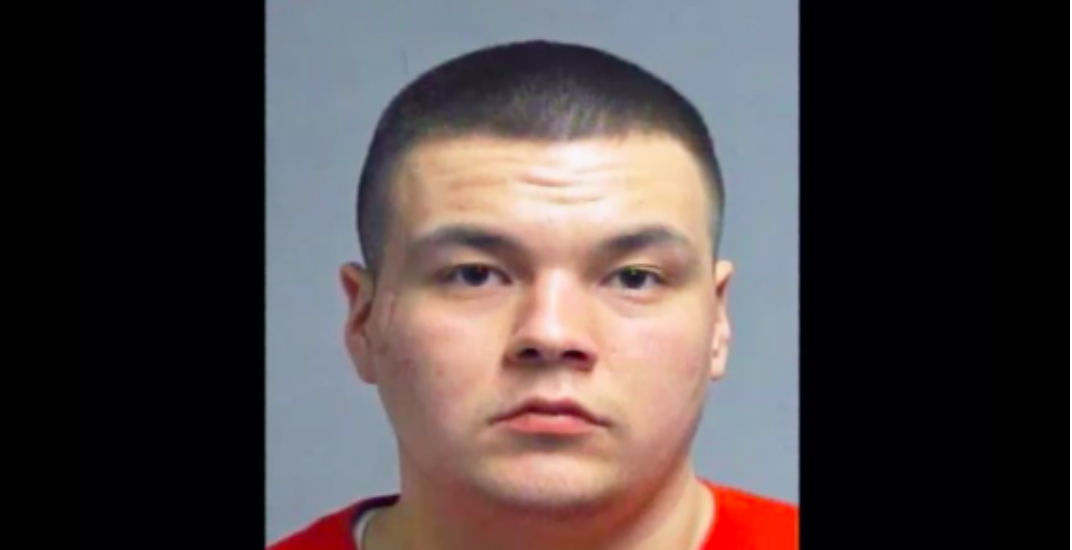 A Vancouver man who was wanted on a Canada-wide warrant has been arrested by the RCMP in Surrey, the Vancouver Police announced on Thursday.

Thomas Joseph Lloyd Brown,25, was wanted by the VPD in relation to a serious assault and was the subject of a public appeal for information on his whereabouts on March 22.

The arrest took palce on Wednesday night, as Surrey RCMP stopped Brown and two other males for an “unrelated matter” just before 10 pm.

He was identified and arrested on his outstanding VPD warrants.

Brown has been at-large since March 17, after he allegedly stabbed another man at a family gathering near Stautlo Avenue and Crown Street on the Musqueam Territory.
The man sustained serious but non-life-threatening injuries.

He was wanted Canada-wide for aggravated assault, assault with a weapon, and assault causing bodily harm in relation to the incident.