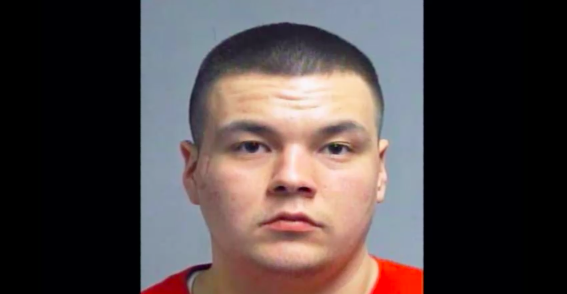 Vancouver Police are seeking the public’s help to find 25-year-old Thomas Joseph Lloyd Brown, who is currently wanted on a Canada-wide warrant  for a serious assault recently.

In a release, police said that on March 17, Brown went to a family gathering near Stautlo Avenue and Crown Street on the Musqueam Territory.

Just after 10 pm, he was involved in an altercation with another man, allegedly stabbing him. The man sustained serious but non-life-threatening injuries.

At a press conference on Thursday, VPD Sgt. Jason Robillard said Brown is wanted for aggravated assault, assault with a weapon, and assault causing bodily harm, in connection with this stabbing.

He described Brown as Aboriginal, 5’9″ tall, 201 pounds, with brown hair and brown eyes.

Anyone with information regarding Brown’s whereabouts is asked to call 911. Those who wish to share information anonymously can call Crime Stoppers at 1-800-8477, or leave a tip online at solvecrime.ca.