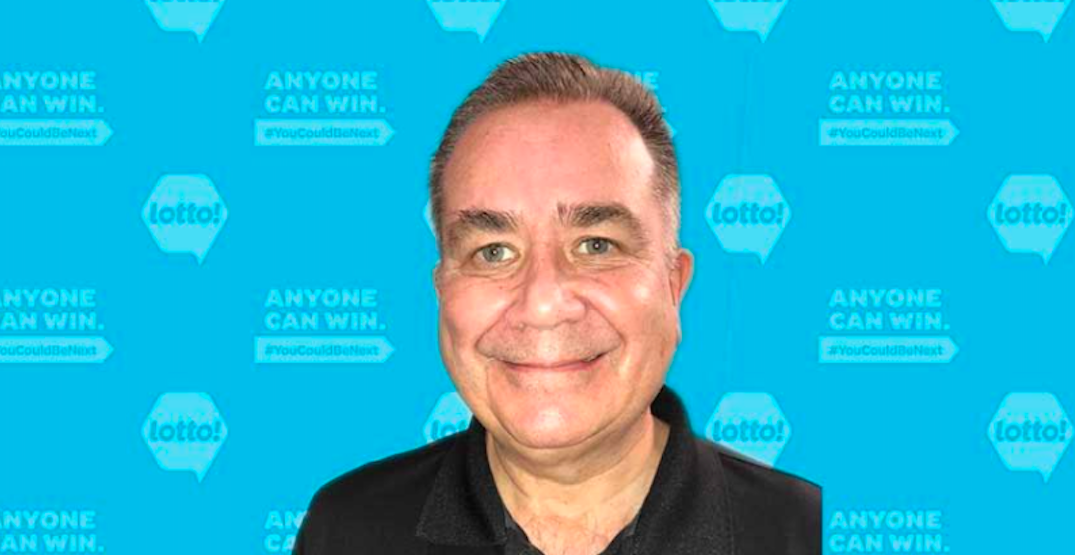 The Vancouver resident purchased the ticket at Petro Canada on Brunette Avenue in Coquitlam on his way to work and decided to scratch his ticket during a lunch break.

“I got to game number two and noticed that all three cash symbols came up,” Jordan recalled. “I shocked myself!” He immediately scanned his ticket on the BCLC Lotto! app to make sure he was seeing correctly.

The first person Jordan shared the news with was his wife. “I asked her to sit down since I knew it was big.” Next, Jordan called family members and friends, who were all very excited for him.

“It’s an incredibly great feeling,” Jordan said. “I always see other people winning, and it’s such a good feeling knowing I am one of them.”

Jordan said he plans to put his prize towards a few different things, including a new pair of hiking boots and a vehicle for his wife. He also said he would share some with his daughter, who has plans to volunteer overseas at an animal sanctuary once it’s safe to travel. Additionally, he hopes to go on a family vacation.

“I am very grateful and am trying to stay as grounded as possible,” he added.