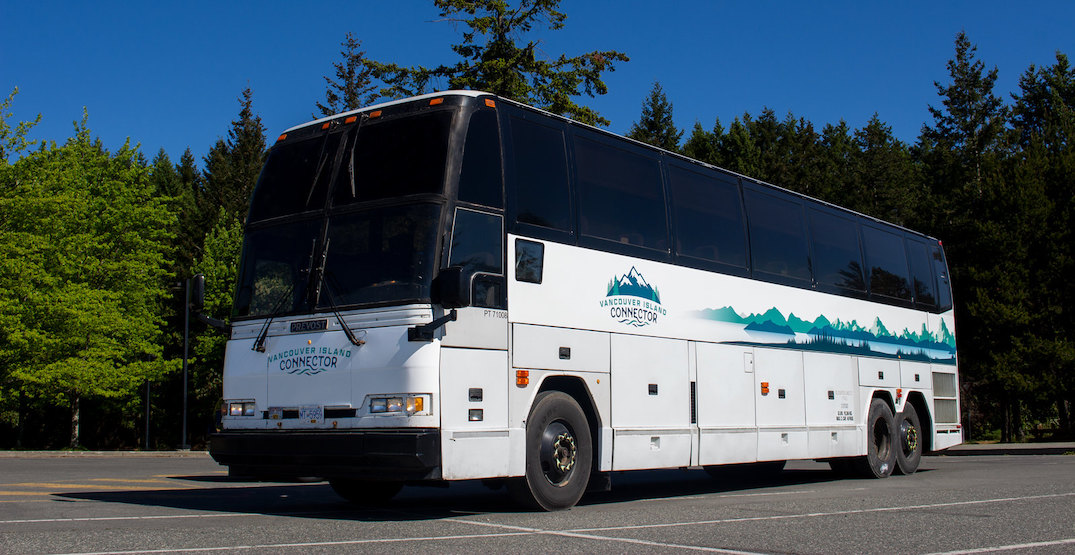 The provincial government announced today it will provide a total of about $27 million in emergency operating subsidies to support interregional transportation across BC.

This includes a one-time funding of up to $10.7 million for private inter-city bus operators, and $16.5 million for regional airports. A simple application will be available for these entities, with the aim to distribute the money by the end of this month to help sustain their operations for one year.

For intercity bus services, the subsidized funding is expected to allow private companies to resume their suspended or reduced services. Wilson Transportation is expected to be a recipient, which will lead to the restart of its services on Vancouver Island.

Intercity buses are a vital link for rural and remote communities across the province; they sustain regional airports moving critical goods and services between communities and support medical evacuations and wildfire fighting efforts.

“Were it not for our regional airports and the intercity bus services that these companies provide, massive parts of British Columbia would have been left without any hope,” said Premier John Horgan during Tuesday’s press conference.

“I want to thank those companies for staying in place, and I’m hopeful this contribution today will help them get through the next number of months as we build recovery into fall and 2022.”

Overall transportation plummeted due to COVID-19, forcing private companies to scale back or suspend their bus services. Regional airports have also depended on passenger volumes to cover their operational and maintenance costs.

The provincial government has maintained its services on BC Bus North throughout the pandemic. This interregional bus service was first launched in 2018 after Greyhound’s decision to withdraw from Western Canada.

The provincial and federal governments also have a joint partnership that provides TransLink, BC Transit, and BC Ferries with $1 billion in combined emergency operating funding through the end of 2021, covering projected revenue losses.

As well, the provincial government has reduced and waived fees for passenger transportation licenses, such as those in the taxi industry from April 2020 to June 1, 2021.