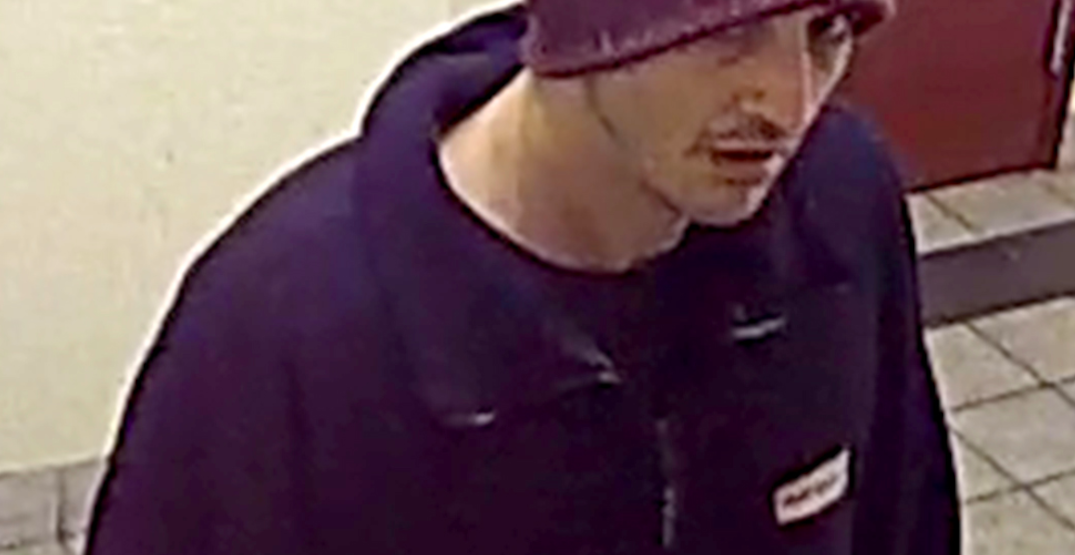 A 35-year-old man has been charged in connection with the sexual assault of a woman in her West End apartment building.

The victim said a man followed her into her apartment on Bute Street near Pendrell and sexually assaulted her. He was arrested the next day.

Vancouver resident Tyler Emerson Gagnon has been charged with the following offences :

Police say the matter is now before the courts.