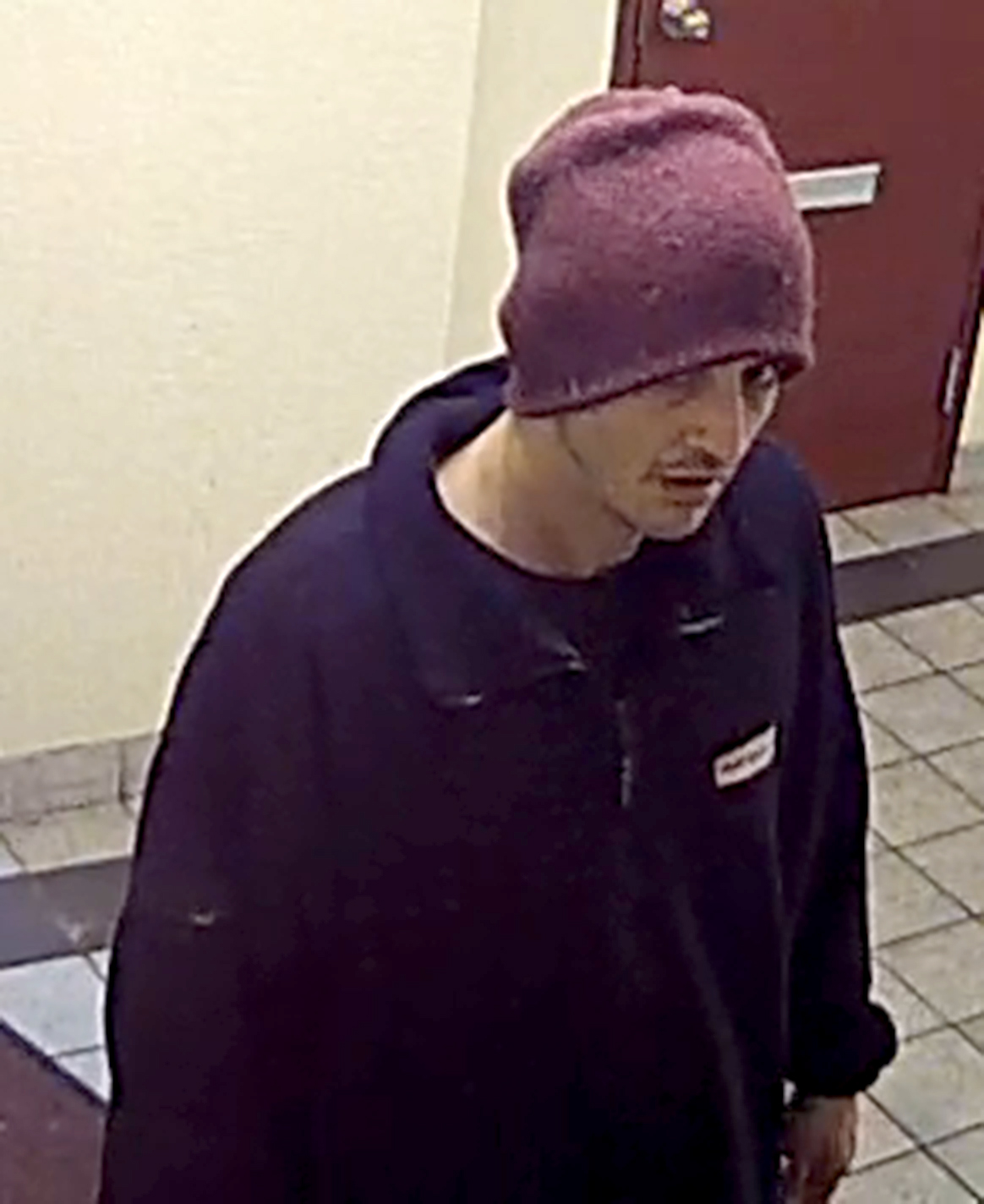 Vancouver police are asking for help to identify a person-of-interest accused of following a woman into her apartment building and assaulting her early Saturday morning.

Just before 3 am, the woman says an unknown man followed her into the building in the city’s West End, on Bute Street near Pendrell. That’s when she was allegedly assaulted.

The VPD believes the assault was sexually motivated, and the victim did not know the suspect.

Police have not revealed the severity of the victim’s injuries, or her current condition.

Investigators said in a statement it appears the incident appears to be isolated. 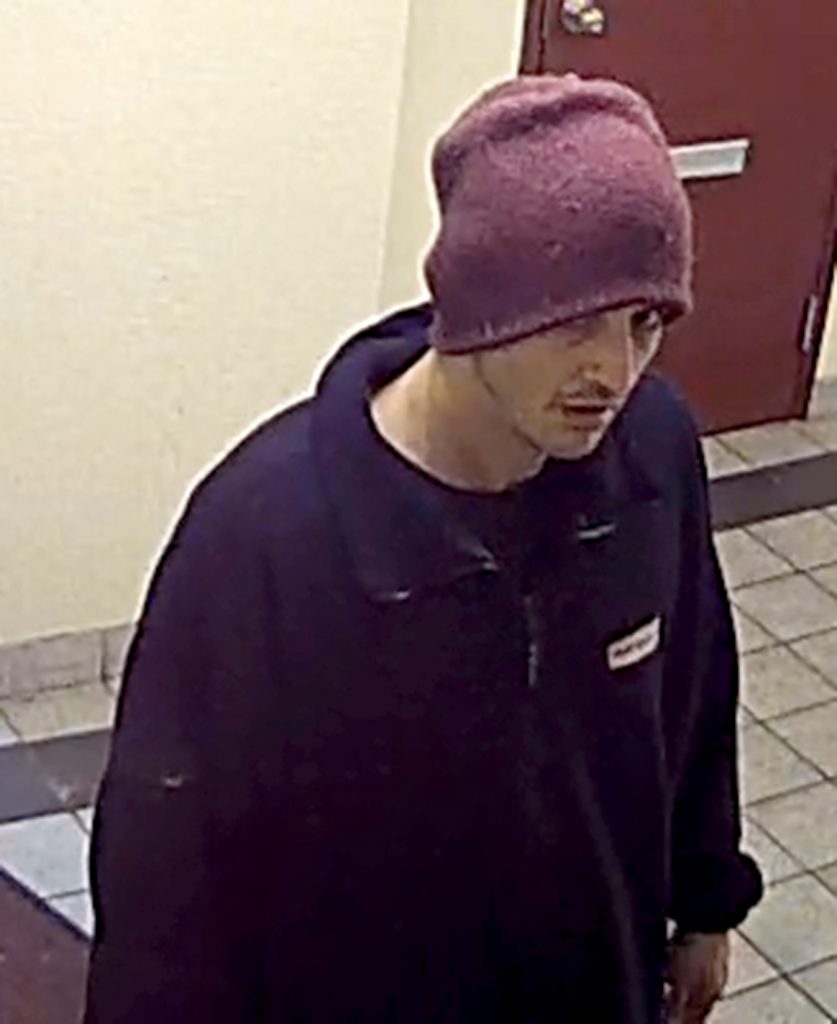 The person of interest was captured on the surveillance system. He is described as white, in his 20s or 30s with a slim built, dark facial stubble and short, dark hair.

He was wearing a burgundy toque, black zip-up jacket and jeans. He possibly walked with a limp. 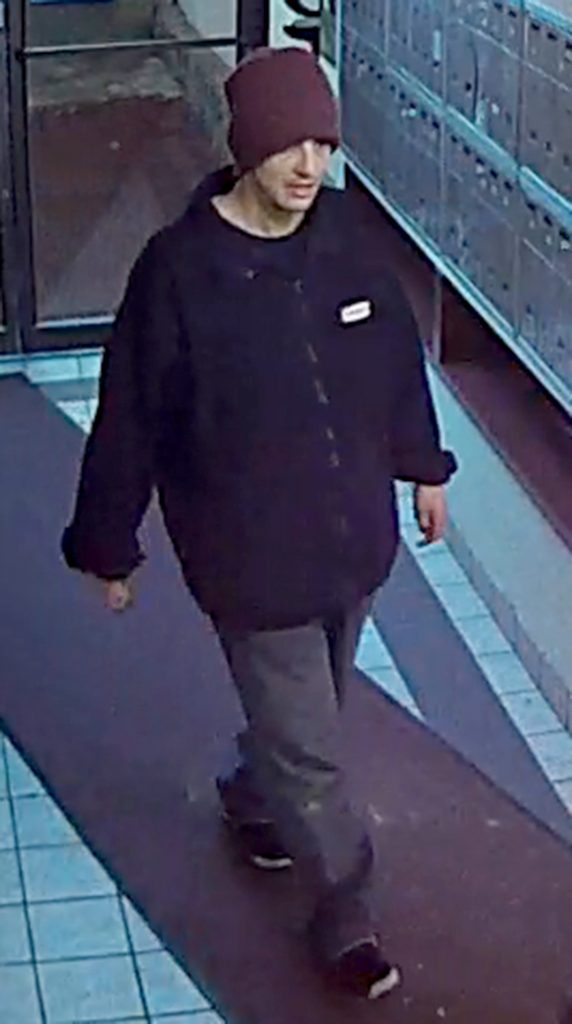