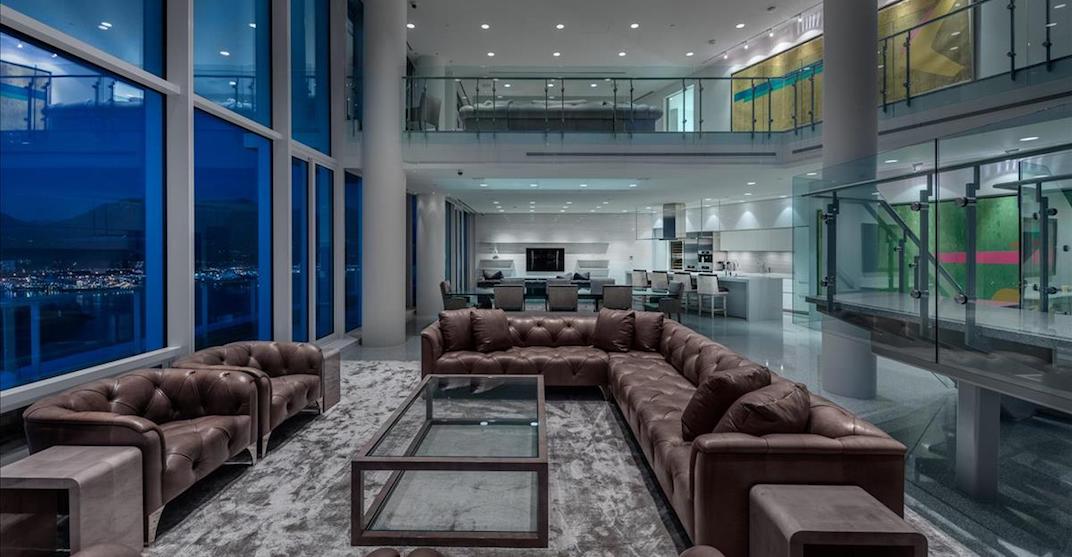 Part of the penthouse (Malcolm Hasman)

Those looking to own what is being referred to as Vancouver’s “most prized” penthouse are in luck – provided they have a cool $30 million kicking around.

Yes, located on top of the Fairmont Pacific Rim Hotel, the penthouse offers four-and-a-half bathrooms, four bedrooms, and a total of 6,652 square feet.

The property was previously listed for $38-million in January, but has been adjusted to $30M — to bring it to $4,500 a square foot, which the property’s realtor says brings it in line with similar properties.

“This property is the most prized penthouse in the city, on top of a five-star hotel,” Malcolm Hasman, Vancouver’s top luxury selling real estate agent, told Daily Hive.

He noted that many of the luxury apartment residences in Coal Harbour and in the city are “still selling at record prices…and they haven’t been affected by the market correction at all.”

If you’re anything like us (and everyone we know, or have ever talked to) the closest you are to owning a place like this is simply day-dreaming over a few photos of what $30 million can get you in Vancouver. 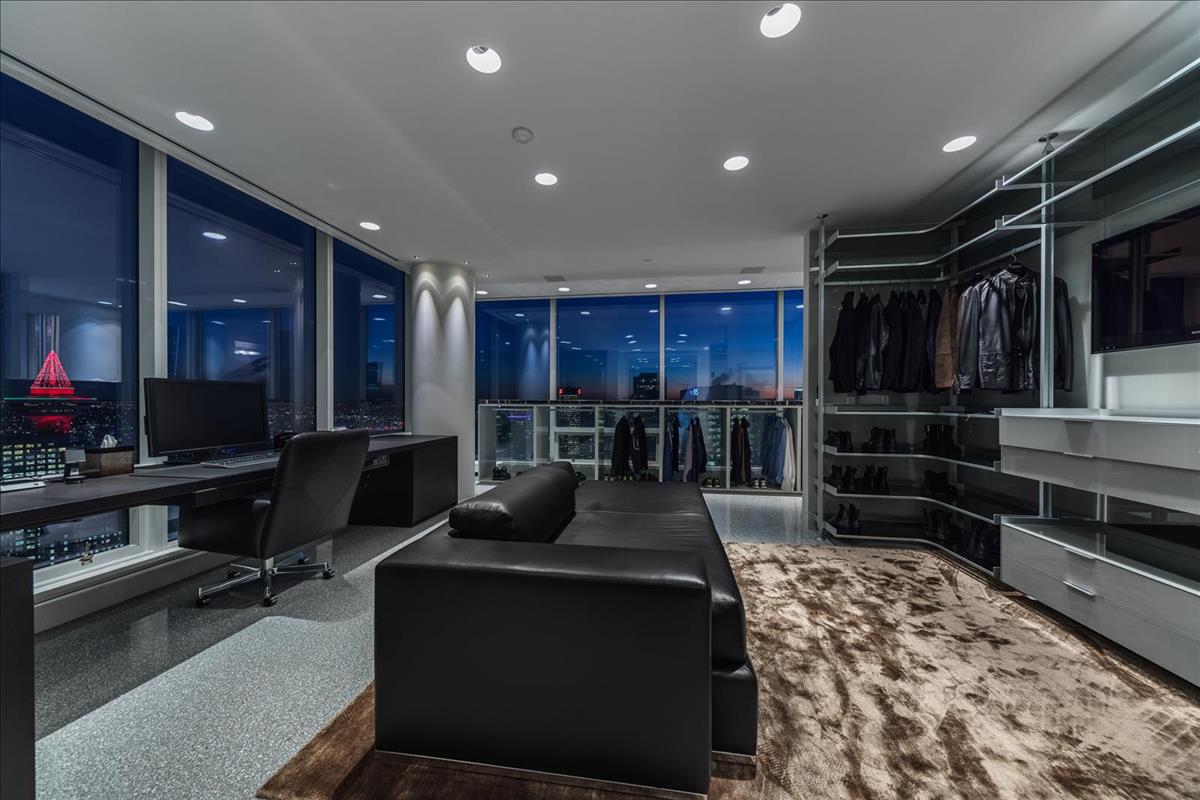 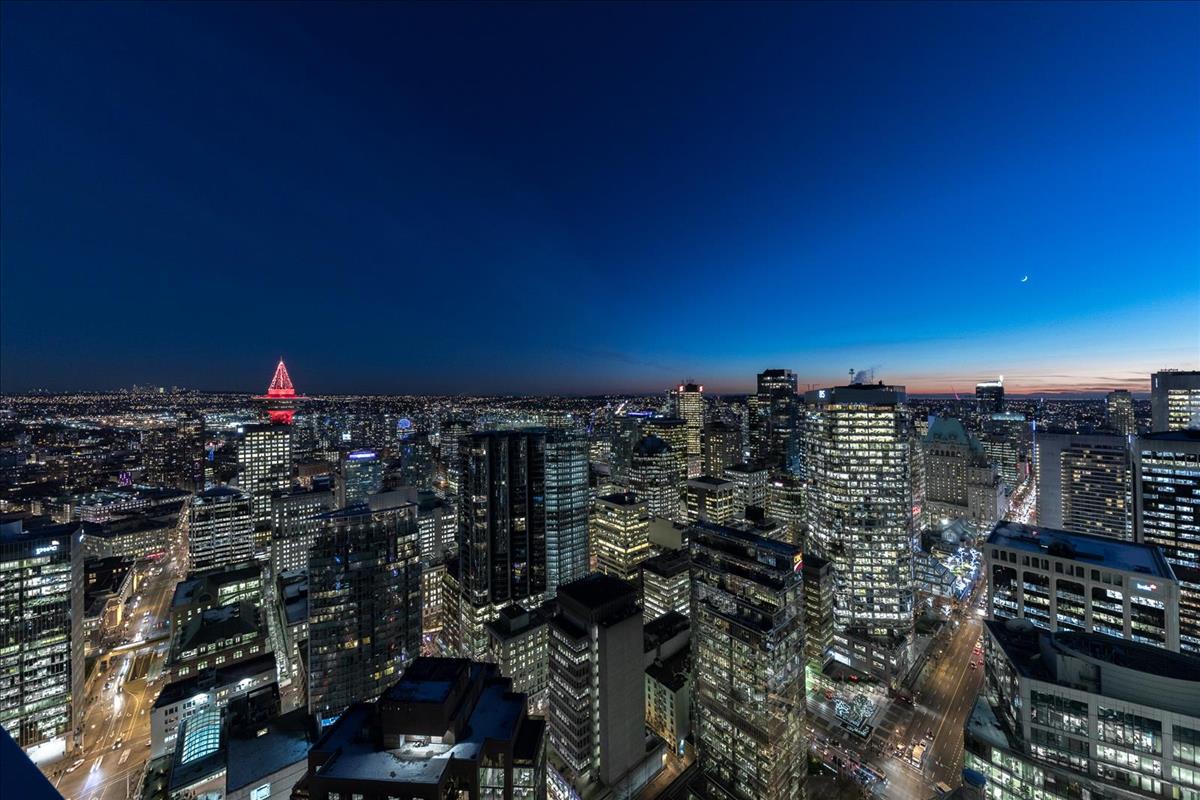 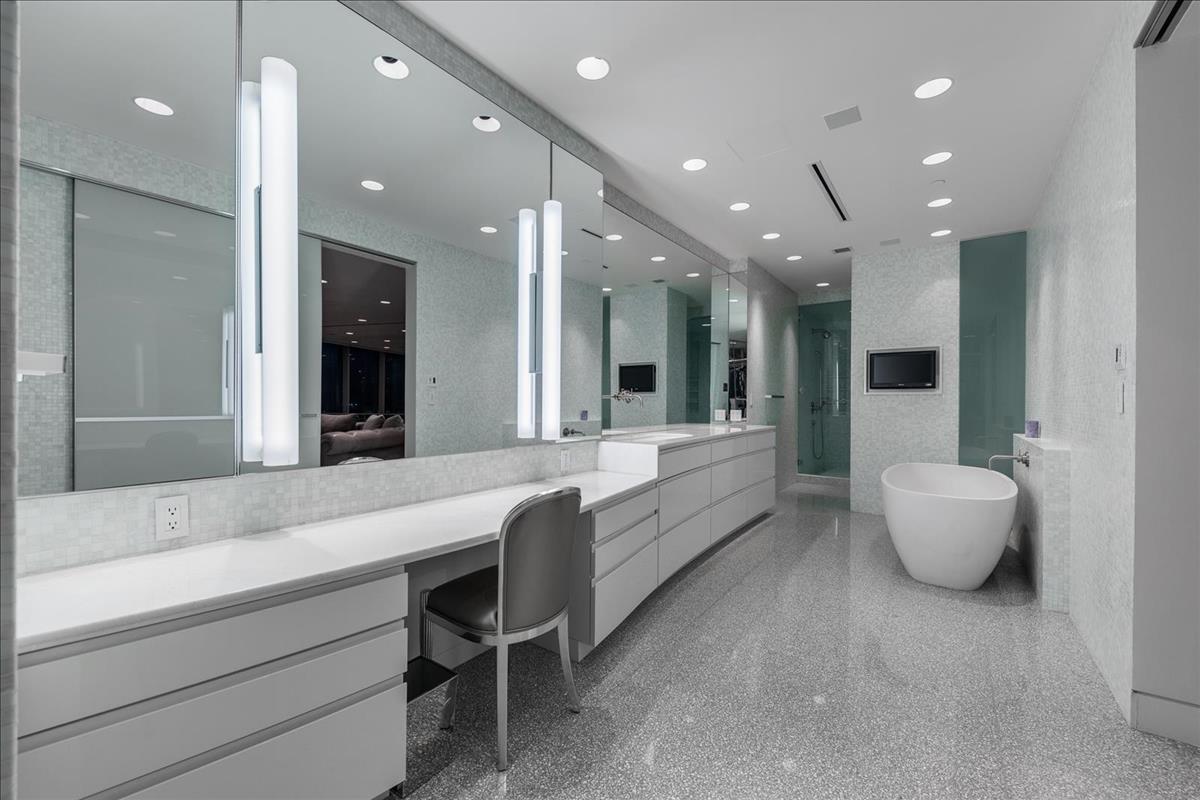 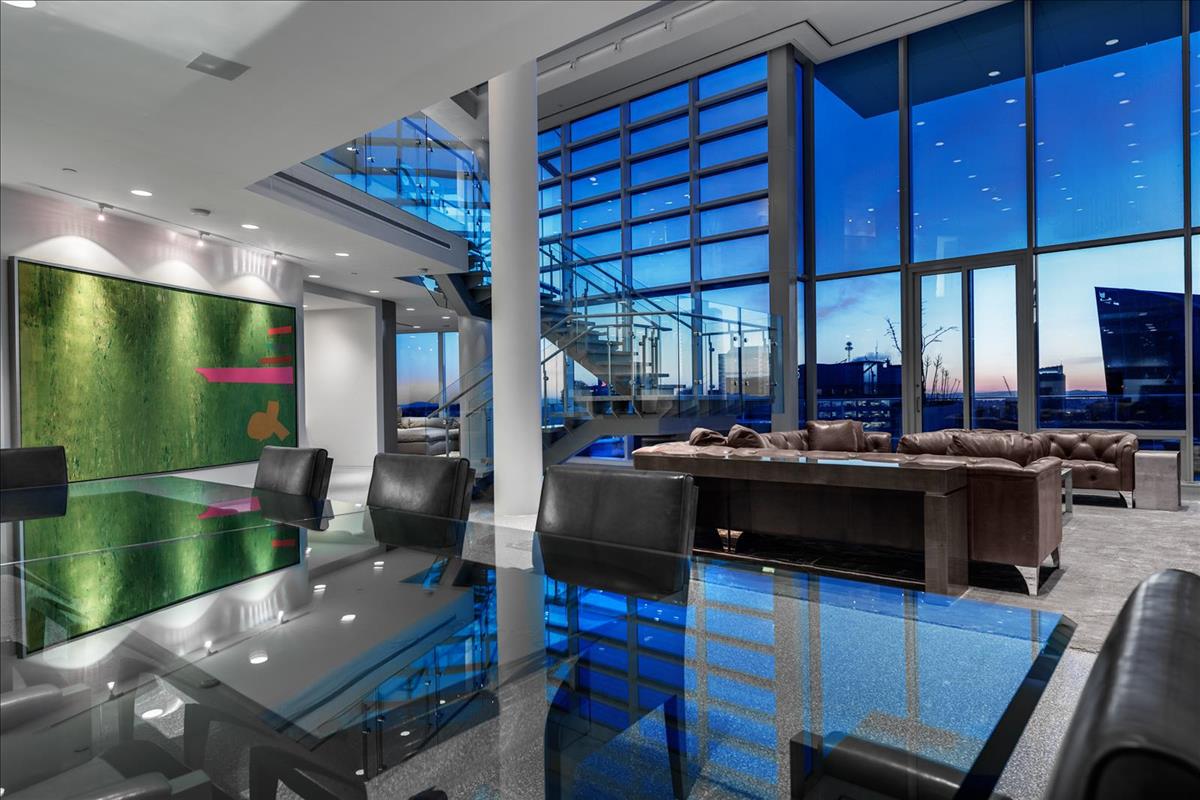 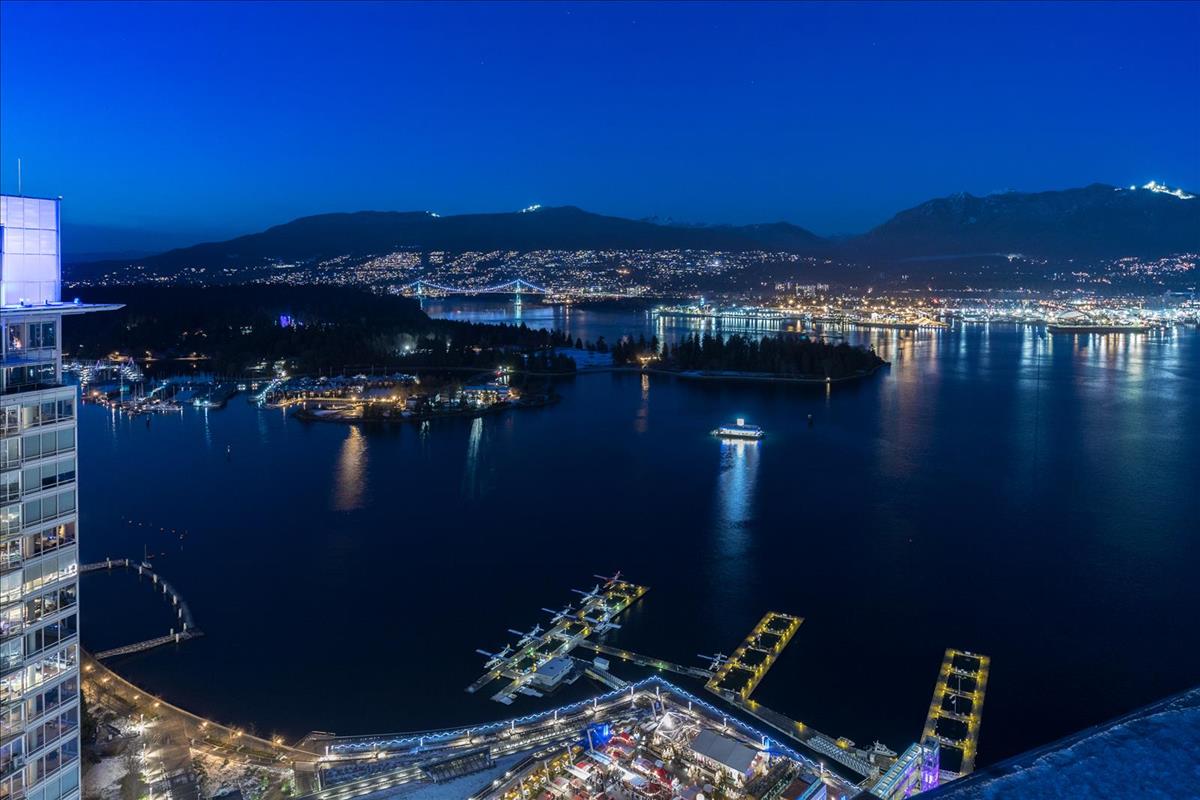 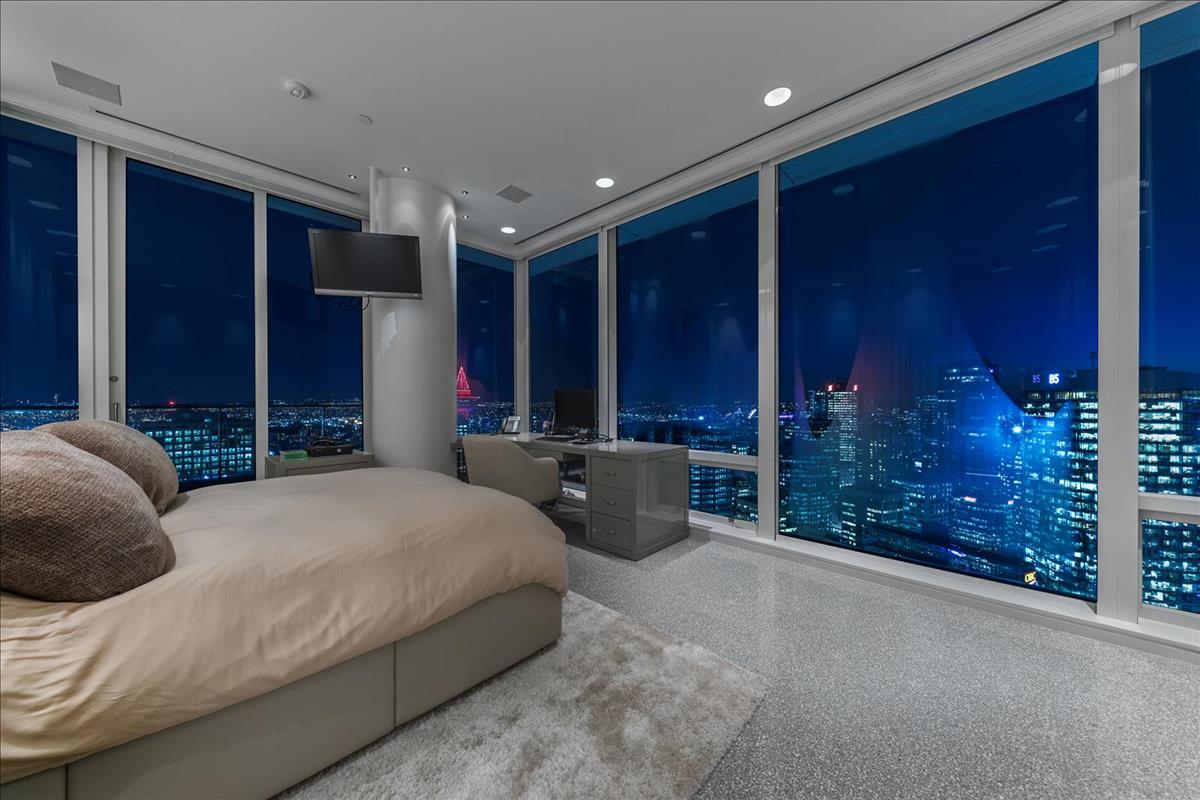 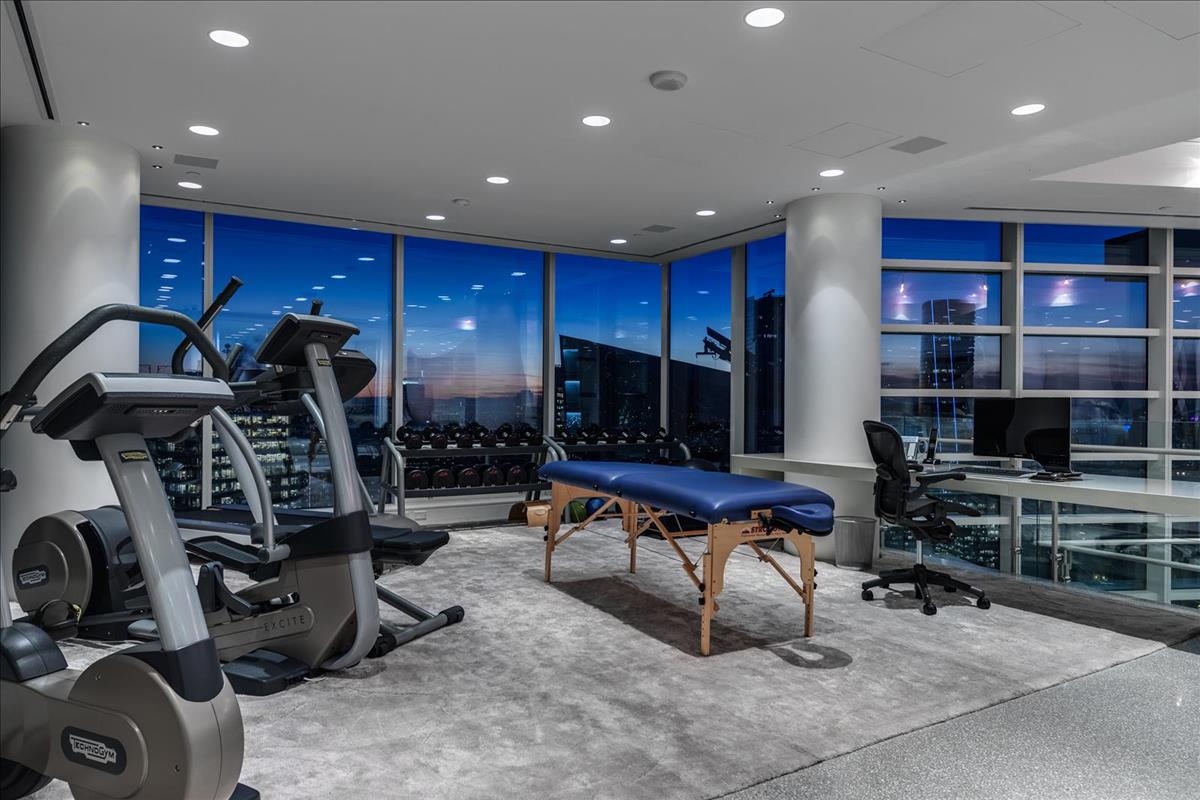 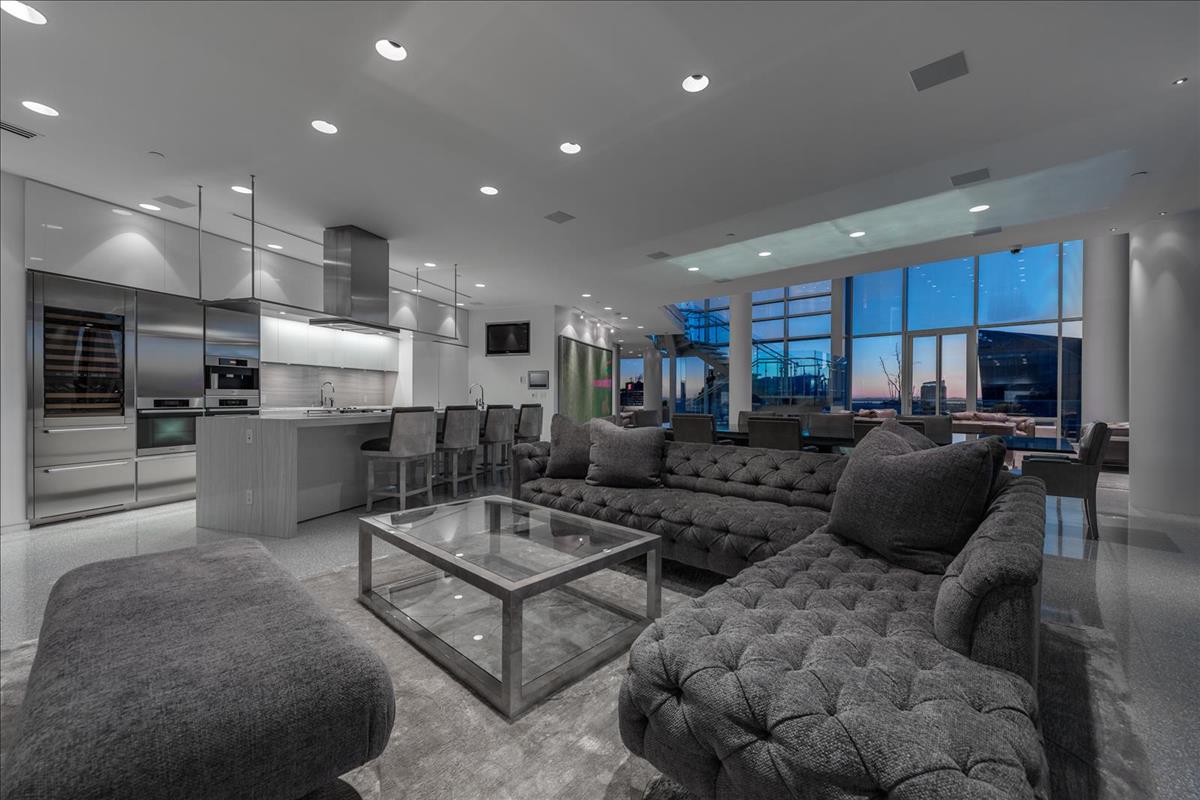 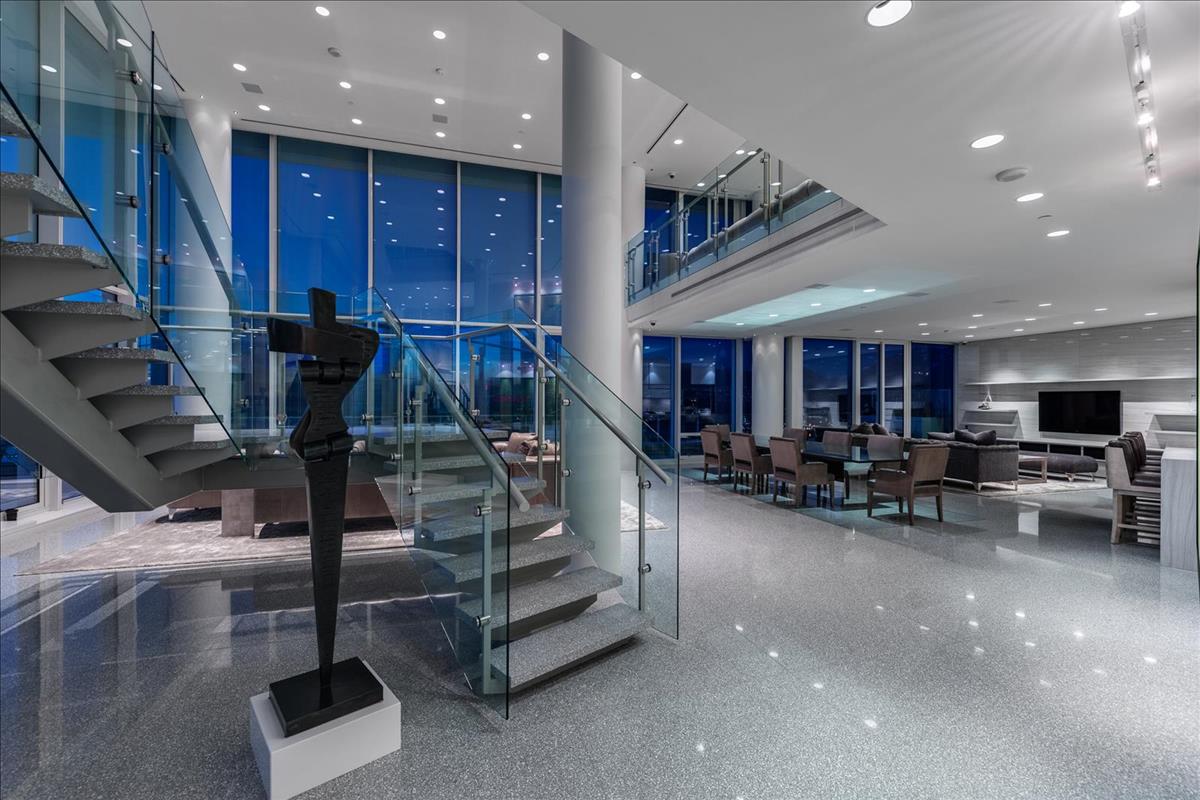 The stairs to upstairs (Malcolm Hasman