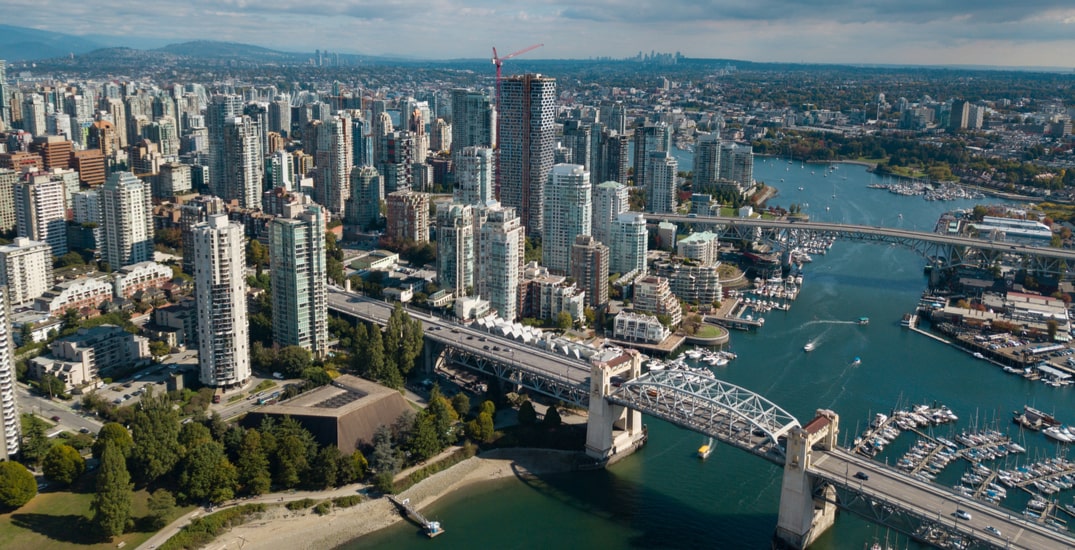 Vancouver has dropped one place, now behind both Hong Kong and Sydney, in an annual ranking of global cities with the least affordable housing markets.

According to the newly released findings of Urban Reform Institute’s Demographia International Housing Affordability Study for 2021, based on the final quarter of the year, Vancouver’s median multiple is now at 13.3 — up from 13.0 in the previous study analyzing 2020.

The median multiple is the price-to-income ratio, which is the median house price divided by the gross median household income, pre-tax. This means Vancouver’s median house in Vancouver costs 13.3 times the average annual income in the city.

Vancouver’s median multiple exceeded Sydney since 2018, but both cities have now flipped positions again, with the median multiple of Australia’s largest city growing from 11.8 in 2020 to 15.3 in 2021.

Hong Kong remains the least affordable housing market in the world, with a median multiple of 23.2.

Although Vancouver is ranked third for its poor affordability, it saw the smallest year-over-year increase in its median multiple amongst the top 10 cities.

Ottawa/Gatineau has been given a median multiple of 5.6, ranking it as the 50th most affordable housing market.

Cities with a median multiple of 3.0 and under have “affordable” housing markets, while the range from 3.1 to 4.0 is “moderately affordable,” 4.1 to 5.0 is “seriously unaffordable,” and 5.1 and over is “severely unaffordable.”

The study ranked a total of 92 global cities. Based on the six major Canadian cities ranked, Canada has a median multiple of 6.0 — up from 4.4 in pre-pandemic 2019. Canada saw the largest increase amongst the nations included in the study.

The study also saw a similar pattern in Toronto: “Severely unaffordable housing has spread to smaller markets in Ontario, such as Kitchener-Waterloo, Brantford, London, and Guelph, as residents of Metro Toronto seek lower costs of living.”

Housing affordability has “deteriorated precipitously” in Toronto over the last two decades, from a median multiple of 3.9 in 2004.

But the study states what is being experienced in Canada’s hottest housing markets is also a common trend in global cities, with structural housing cost issues exacerbated by the pandemic.

Other cities typically further down the list are catching up to Vancouver.

The number of severely unaffordable markets increased by 60% in 2021 compared to pre-pandemic 2019, which is been deemed as an “unprecedented deterioration” in the history of the annual study since it began in 2005.

“Urban growth boundaries and greenbelts of urban containment must be accompanied by sufficient land for urban expansion to maintain affordability,” states the study, which are certainly major factors for housing markets such as Hong Kong and Vancouver.

“This land needs to be competitively priced to keep house prices from rising disproportionately to incomes. In housing markets with the least affordable housing, urban containment policy is typical.”

Interventionist policies on housing demand are being implemented by Canada’s federal government under its 2022 budget after home prices across the country soared by 50% over the last two years. A home costs as much as 50% more than what Canadians can afford in the country’s hottest real estate markets.

20 least affordable housing markets in the world in 2021