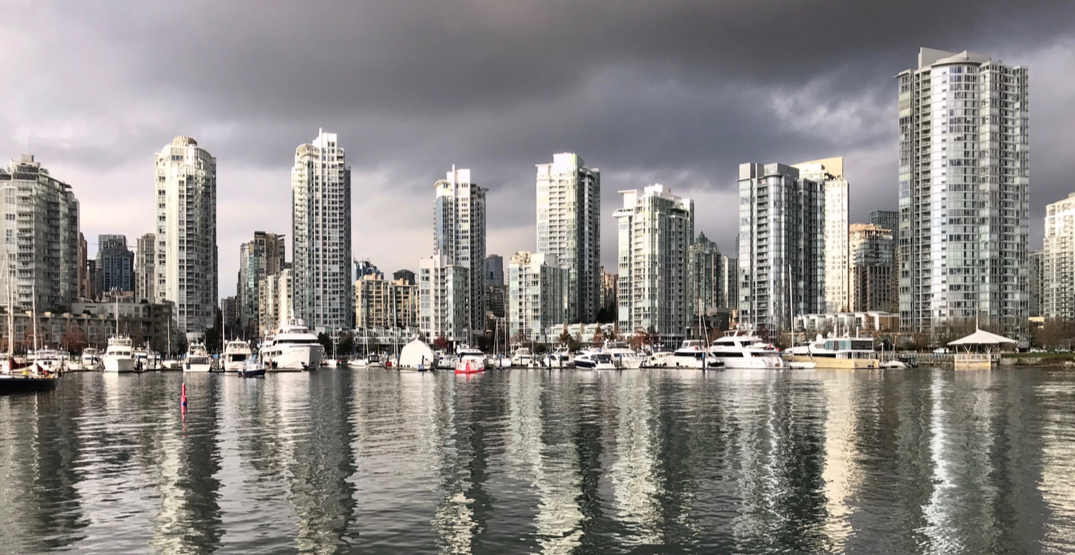 Homebuyers in Vancouver are increasingly dependent on their parents for the financial capacity to cover their down payment.

According to a new report by CIBC Capital Markets, over the first nine months of 2021, first-time homebuyers in Vancouver received an average of $180,000. This figure increases even more for parents supporting their children buying larger homes, with the average for move-uppers at $340,000. 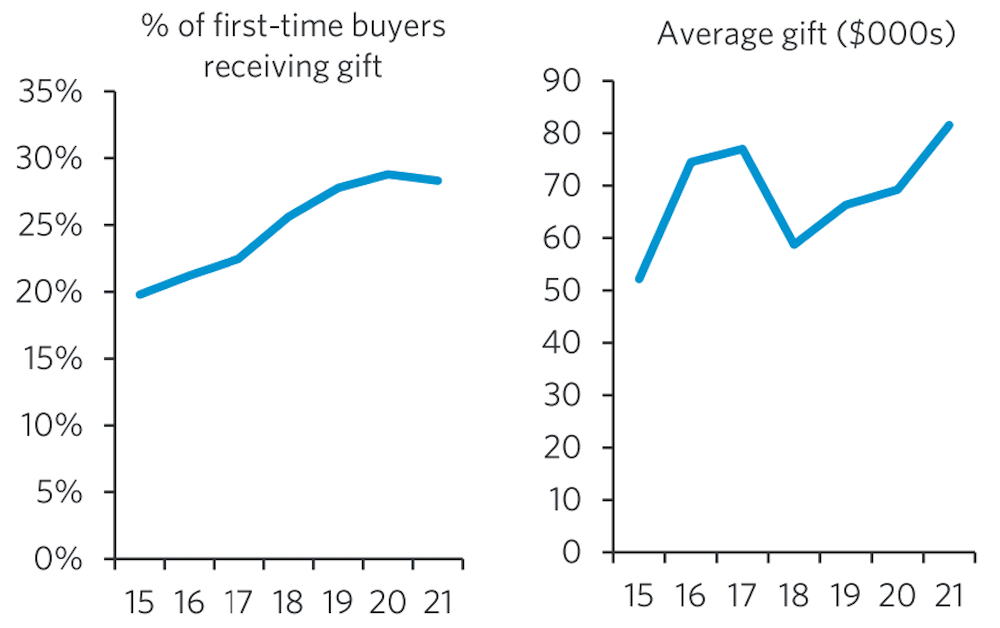 This begs the question of how exactly parents are financing these gifts to their children. The analysis suggests only 5.5% of gifting parents use debt financing for their gifting, with the highest share of parents using debt to assist in Vancouver and Toronto, unsurprisingly.

It appears that a large portion of this gifting comes from the savings of parents, which grew substantially during the pandemic, allowing for the increases in the size of the average gift. 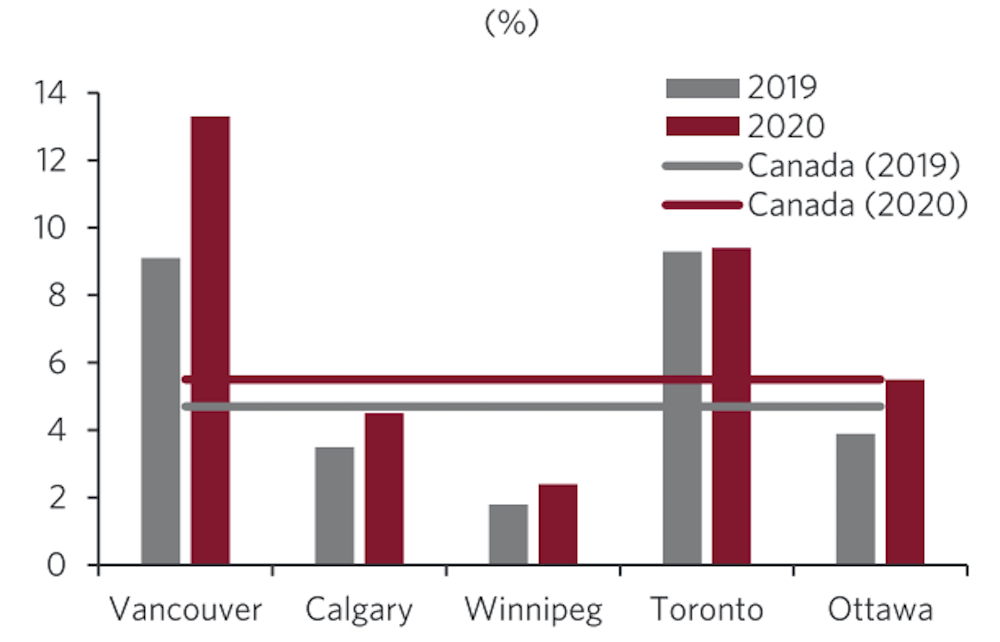 Share of gifting parents that use credit to support kids. (CIBC)

This activity reduces the size of the mortgage and results in substantial savings on interest payments over time.

“Given the trend and the size of gifting, it is clear that this phenomenon is becoming an important factor impacting housing demand and therefore home prices in Canada,” reads the report.

“As for the impact of wealth inequality, clearly gifting acts to narrow somewhat the wealth gap between gifting and non-gifting parents. At the same time however, gifting clearly works to widen the wealth gap between receivers and non-receivers. That increase in the gap is much larger than the actual gift size as it might make the difference between owning and not owning a house, with receivers potentially benefiting from future home price appreciation.”

Over the past six years, the growth in the average size of gift outpaced home price inflation, averaging 9.7% annually, which is 2% faster than growth in home prices. 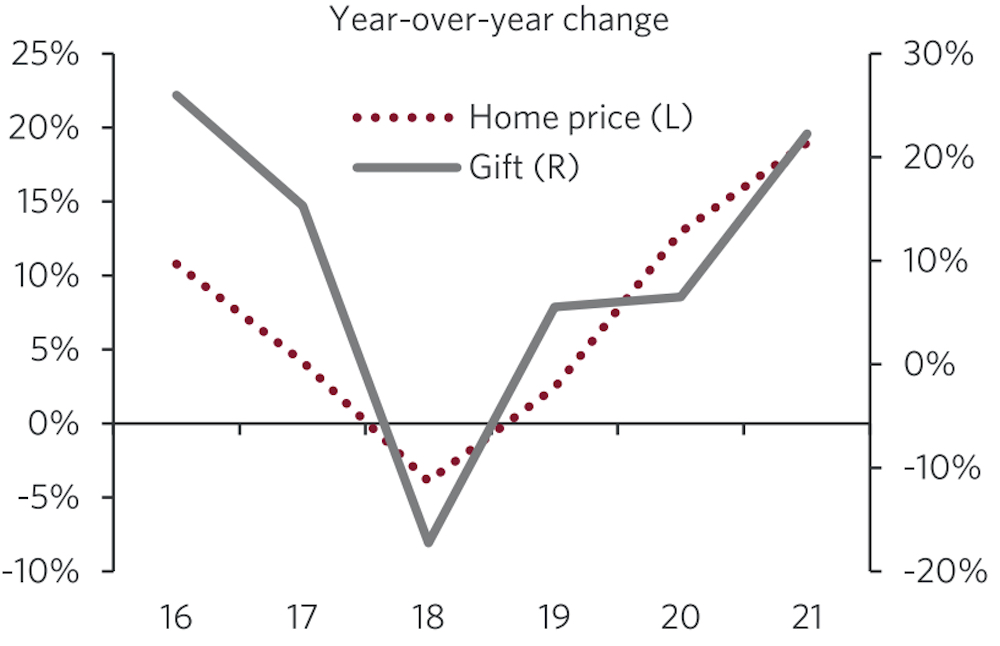 On a provincial basis, Ontario comes up at top with about 33% of first-time homebuyers receiving a gift, followed by British Columbia at about 30%.

In contrast, the average level of gifting in Toronto is now estimated at more than $130,000 for first-time home buyers and nearly $200,000 for move-uppers.

It is estimated that over the past year, more than $10 billion in down payment gifts have been given in Canada, which accounts for 10% of total down payments made during that period.