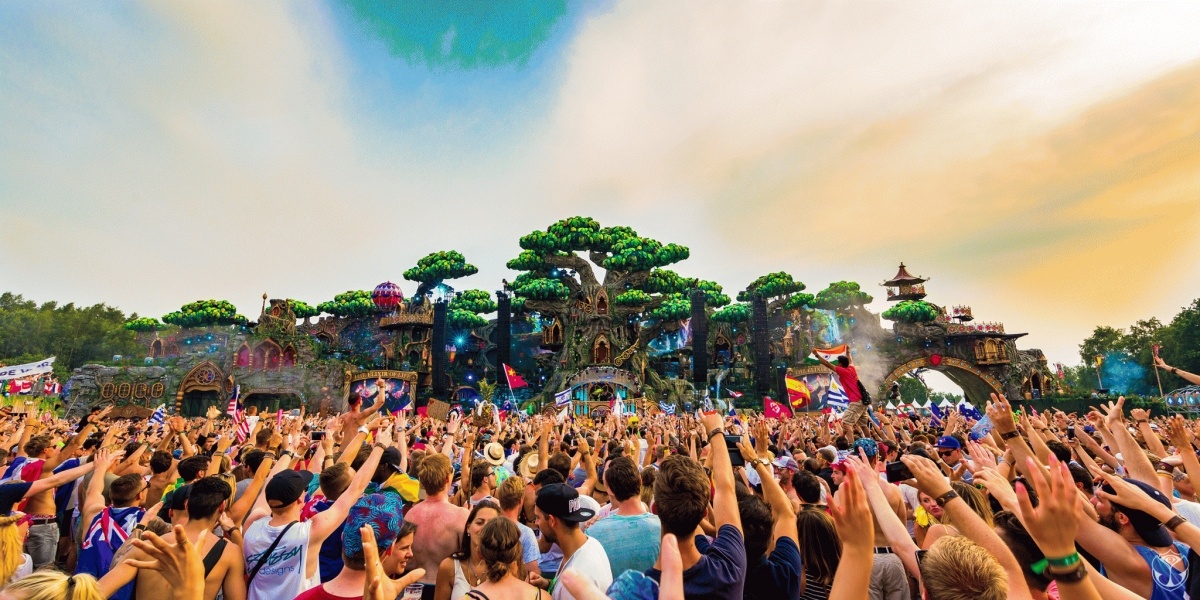 A local music label is taking its brand to a massive international stage.

The festival giant, Tomorrowland celebrates its 13th year and in 2016 the event sold-out all 180,000 tickets in record time. People are known to visit the Belgian festival from all over the world, and now, Vancouver will have a major presence as a stage host.

“We are so proud as both a Vancouver based label, and as a Canadian label to be a part of one of the most globally recognized festivals,”said Monstercat CEO Mike Darlington. “It wasn’t too long ago that we were simply attendants of the festival; to now be a part of what makes the magic happen is truly humbling.”

​The Monstercat Stage at @tomorrowland! In the heart of the summer, it’s the party you can’t miss July 21st! tomorrowland.com #Tomorrowland

Monstercat made its announcement after a mysterious ‘loading’ screen teased fans on their live streaming platforms for two days. The label, which is based in Railtown, will be bringing along with it many of its diverse acts. Among the artists on its roster currently are electronic giants Marshmello, Pegboard Nerds, and Krewella.

Monstercat is one of electronic music’s most influential independent record labels. Founders Darlington and Ari Paunonen founded the label in Ontario back in 2011. They have since relocated their team to Vancouver, making it home to their growing number of employees. The company’s mission is to connect artists with fans in a way that nurtures the spirit of sharing and family.

Tomorrowland takes place in Boom, Belgium, from July 21 to 30.