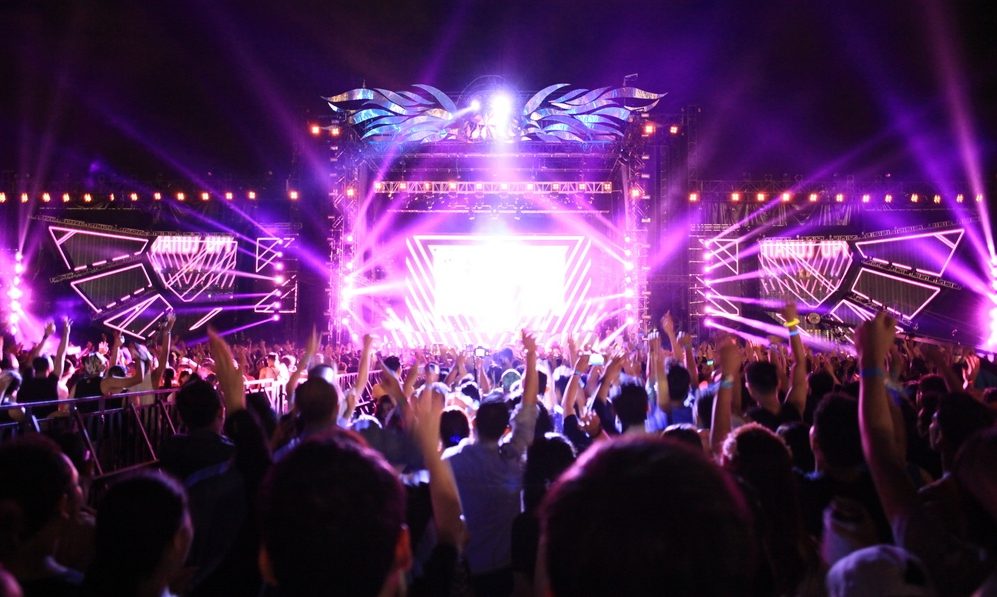 As 2017 is upon us, make sure to check out some live music this year. Vancouver has incredible venues, and throughout the year amazing local and international artists roll through them. Start off your new year by checking out one of these concerts hitting the city this month.

Grab your pals, and we’ll see you at the show!

Ex-Black Flag member, author, actor, motivational speaker Henry Rollins in our city this month. Rollins is trekking across North America, voicing his opinion on the state of the nation on the Spoken World Tour.

Canadian country music singer-songwriter Tim Hicks is on the road with fellow Canuck Chad Brownlee. The JUNO Award nominees and CCMA Award winners will kick off the western run of their dual tour for 8 dates before going their separate ways.

Make it a point to check out local artists this year, and start with JP Maurice. Vancouver is full of incredible local talent, and Maurice is one of them. The seasoned musician has been featured in Canadian Music week, and performed at the coveted North By Northeast. He’s playing a home town gig on the 14th.

American synth-pop duo Great Good Fine OK gained popularity with their 2013 hit 2013 song “You’re The One For Me.” Since then, the duo has remixed some tracks (including by Foxes, and Twenty One Pilots) and last year they released their latest single “Already Love.”

Toronto electronic band Holy Fuck may have a questionable name, but their music is what you’ll remember after seeing them live. The band has toured all over the US and Canada, and released their latest Congrats in 2016.

Although they only have two albums out, including last year’s Red Earth & Pouring Rain, Bear’s Den have wowed crowds all over the world. Their tours have included major festivals like Coachella and Glastonbury. These Brit folk rockers sell-out most venues, and this one is no exception.

Talib Kweli is more than just a hip hop recording artist. The Brooklyn-based musician is known for his work with Mos Def (or Yasiin Bey), Kanye West, and Pharrell Williams. Kweli’s music career began in the 90s, and last year he released Train of Thought: Lost Lyrics, Rare Releases & Beautiful B-Sides Vol. 1. This is a rare appearance by a music legend on “The 7 Tour.”

American folk pop Us the Duo are more than a duo. They are a husband and wife musical team who began their music career through a Vine account (RIP Vine). In 2016, they toured with Pentatonix and released their album Just Love.

Where: The Vogue Theatre, 918 Granville Street
When: Friday, January 27 at 7 pm
Tickets: Available online at $25. All ages

Blue Rodeo bring their 30 year career to Vancouver for two shows later this month. The band has sold over 4 million albums, won countless Juno awards, been inducted into the Canadian Music Hall of Fame, and has a star on Canada’s Walk of Fame.

The once-Indie hip hop singer-songwriter, Lizzo had a major year in 2016. Her debut EP Coconut Oil was released through Atlantic Records, and produced by Ricky Reed (who has worked with Jason Derulo, Pitbull, Twenty-one Pilots and Meghan Trainor). Lizzo performs in Vancouver with DJ Sophia Eris and Dizzy Fae.

Famed Dutch electronic producer Bingo Player returns to Vancouver as part of a winter tour. One of DJMag’s top 100 DJs, the once-due, Player is known for several hit singles including “Get Up (Rattle)” and “Knock you out.”