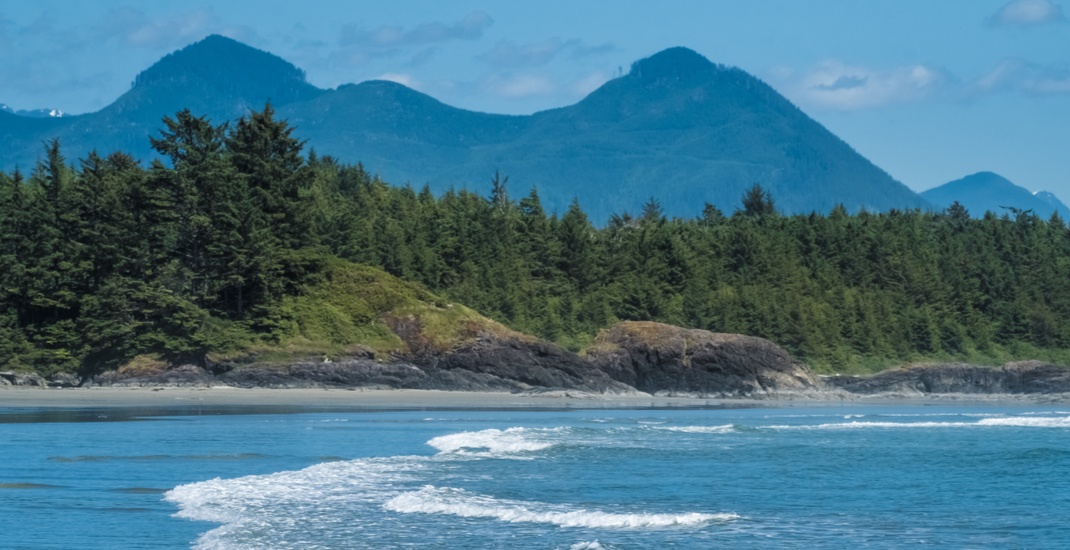 It’s no secret that Vancouver Island sits as a gorgeous gem in the Pacific Northwest. 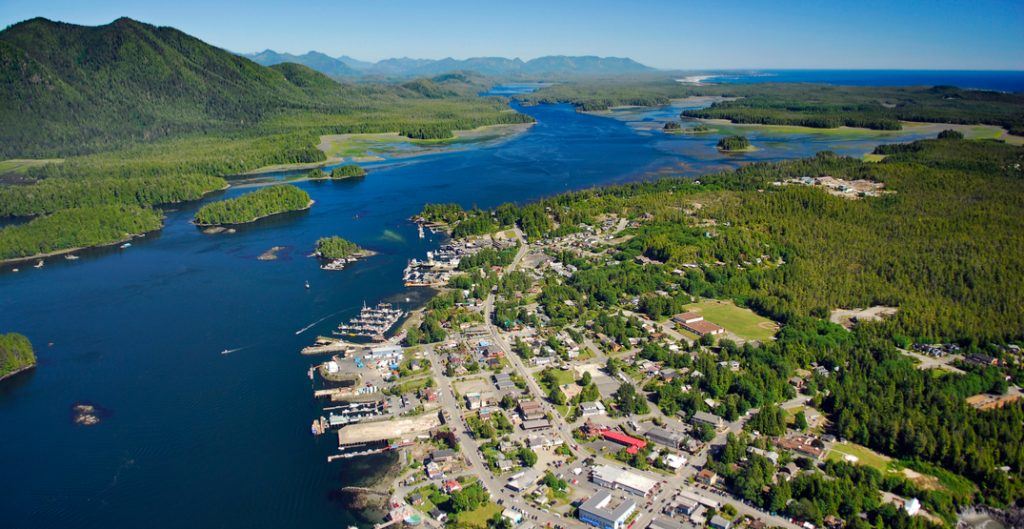 To add to Vancouver Island’s extensive list of accolades and recognition, the BC destination recently ranked on a list of the best islands in Canada, part of Travel + Leisure’s 2018 World’s Best Awards.

Vancouver Island is described as embodying “the best of leisure activities, whether [one] prefers browsing in one-of-a-kind boutiques, hopping a boat for whale watching, or hiking” in a gorgeous temperate rainforest.

The historic Fairmont Empress Hotel, the Wickaninnish Inn, and Cowichan Valley’s Deerholme Farm are also brought up as must-visit spots for a refined, sophisticated experience.

The top three islands in Canada were ranked as follows: