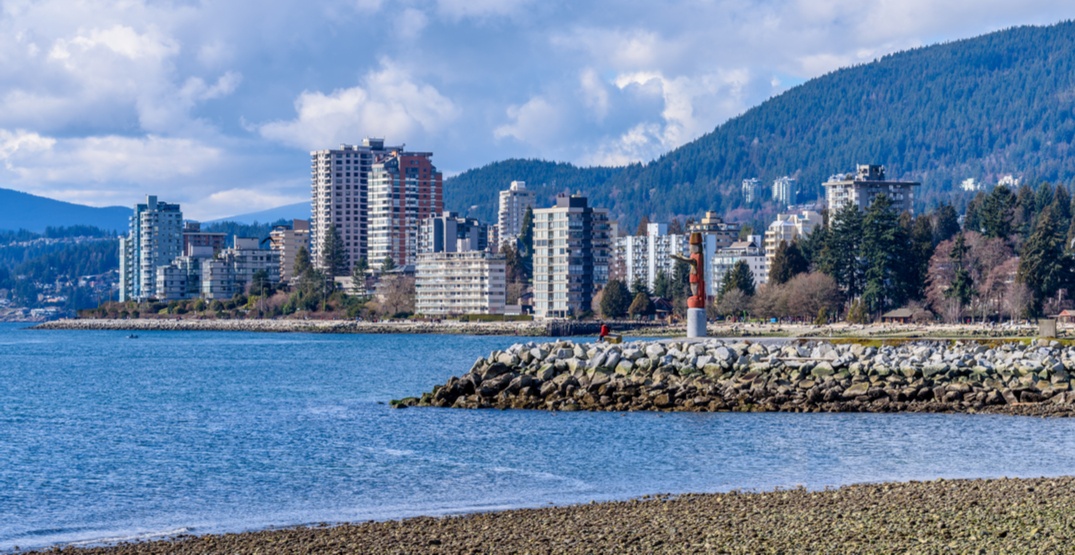 In addition, areas like Whistler, the Sunshine Coast, Greater Victoria, and Okanagan Valley are also affected.

The reason for issuing the alert, according to Environment and Climate Change Canada, as well as medical health officials, is due to persistent high daytime temperatures, warm overnight low temperatures, and the extended duration of the heat spell.

The high temperatures are a result of a high-pressure ridge that’s anchored offshore. The warm climate is expected to push into early next week at the very least.

Vancouverites are reminded to protect themselves from the heat by doing the following:

Environment Canada also warns that heat stroke is a medical emergency and that if you feel dizzy or disoriented, seek medical attention.