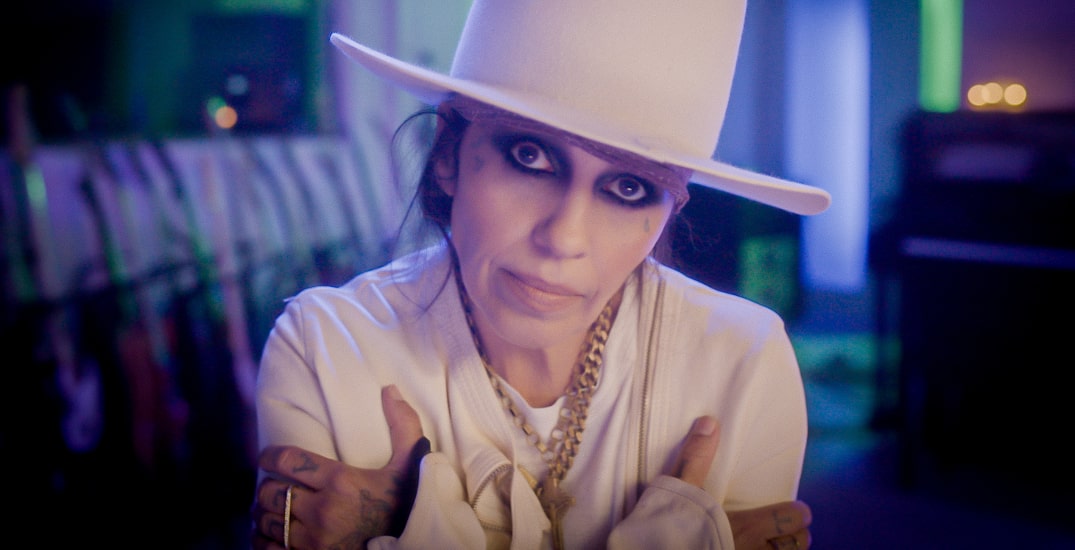 The 40th annual Vancouver International Film Festival (VIFF) is happening from October 1 to 11, and BC’s largest cinema celebration is welcoming a multi-platinum record producer and Songwriter Hall of Fame inductee to the festivities. 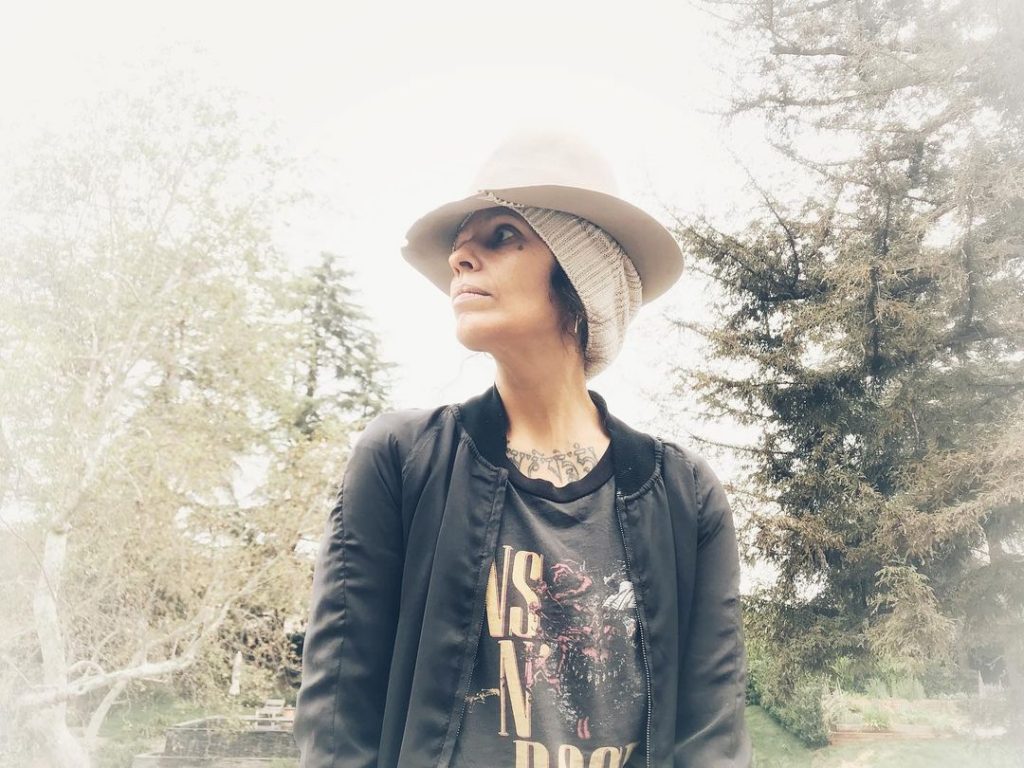 According to Tony Scudellari, VIFF AMP Co-curator and Senior Vice President of Television Music at Sony Pictures Entertainment, Perry’s keynote is a must-see event at VIFF AMP this year.

“Linda is one of our most iconic talents in modern music, and I am confident the wisdom she shares at the keynote about her experiences, her working process and how she is able to navigate the craziness of the music business – all in her very honest way – will be a real gift to our audience,” said Scudellari in an interview with Daily Hive.

Over the past 30 years, Perry has established herself as one of the top songwriters and producers in the industry, with credits including megahits for P!nk (Get This Party Started), Christina Aguilera (Beautiful), Gwen Stefani (What You Waiting For?), as well as collaborations with Dolly Parton, Alicia Keys, Brandi Carlile, Celine Dion, and more.

Perry is also acclaimed for her work in composing for film and television, including works for Citizen Penn, Punky Brewster, and Kid 90.

According to Rob Calder, AMP Co-curator and Founder of Secret Study, the summit is geared for attendees who are interested in music and film and also those who are active participants in the industry.

“My hope is that the aspiring composers, songwriters, and participants looking to a career in music not only get a snapshot into the world of visual media and music but true insight that will help them grow and navigate this complex but exciting world,” said Calder.

“Music is so key to all visual content. It is the thing that layers on top of the story and helps tell the story itself. Whether it be composed music, songs, or audio design, music is one of the most important elements to explore and consider.”

Another highlight of this year’s VIFF AMP is a keynote presentation by composer Laura Karpman (Lovecraft Country, What If…, Why We Hate), who will be in a one-on-one conversation with VSO President/CEO Angela Elster. 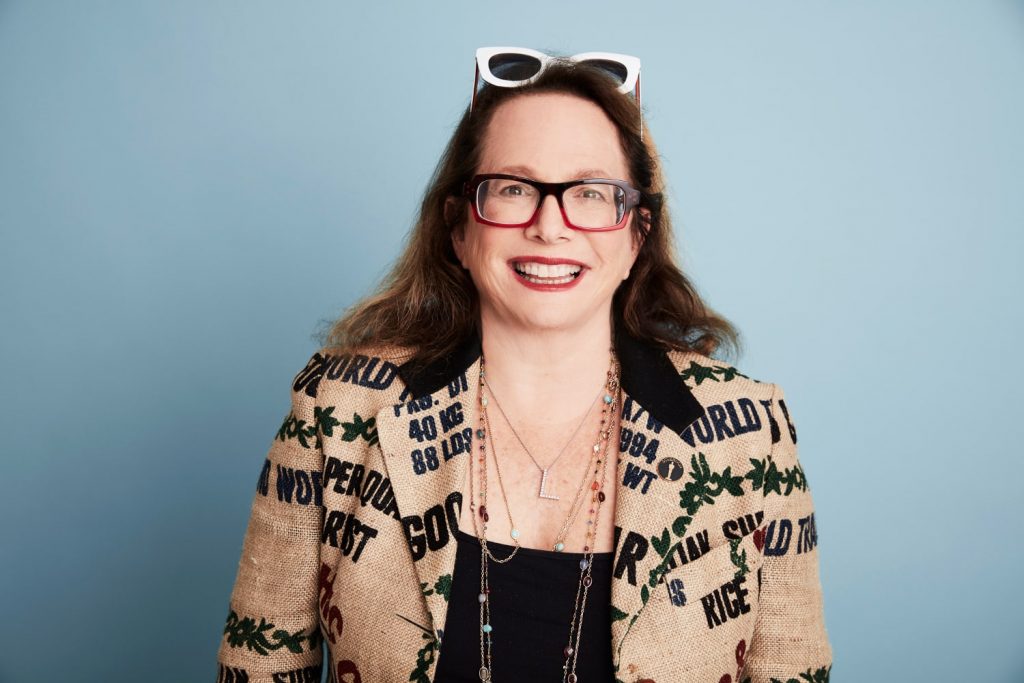 “The dialogue between Laura and Angela will be amazing,” said Scudellari. “These two extraordinary voices in music are shaping culture with their creativity and in moving all of us forward when it comes to diversity and inclusion. And, it’s a great way to cap our programming by having these two giants of music representing Vancouver and Los Angeles.

“In between our two keynotes, we have some great panels and conversations. The Art Of Music Supervision will explore music in trailers for features. The Art of Composition will focus on scoring for superhero films and what that means in the early 21 st Century.

“We also do a deep dive into the music for a film exhibited at VIFF: “Daughter of A Lost Bird” and the importance of indigenous voices in directing and composing. And we’re bringing back our popular “Stages to Screens” panel with some powerhouse talent who have had great success in both the pop world and have been equally successful in the world of composing for media.”

Another event that Calder is also excited about is Music BC’s Soundoff, which features six of BC’s top songwriters with feedback and knowledge sharing from four experienced Music Supervisors.

“It is key that Vancouver becomes a leader in the conversation and gives our artists and industry a leg up in being a dominant part of this amazing space,” Calder added.

VIFF 2021 takes place both online and in-cinema from October 1 to 11 with films, events, workshops and more showcasing the top international, Canadian and BC films as well as creators and industry professionals from around the world. Tickets and passes are on sale now.