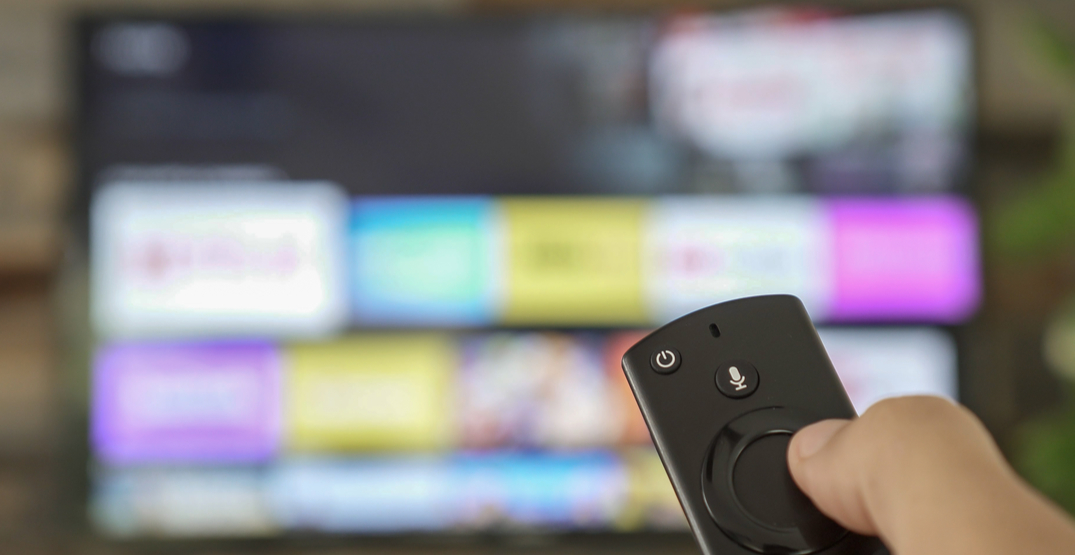 A person pointing a remote at a television. (Shutterstock)

The annual festival takes place from now until October 7. Film lovers across the province will have the chance to check out and enjoy more than 100 feature films and events, showcasing phenomenal cinema and creators from around the world.

One highlight of this year’s celebration is a brand new look for the VIFF Centre in downtown Vancouver, which recently completed a $2.8 million makeover — the venue’s first renovation since it opened 15 years ago. 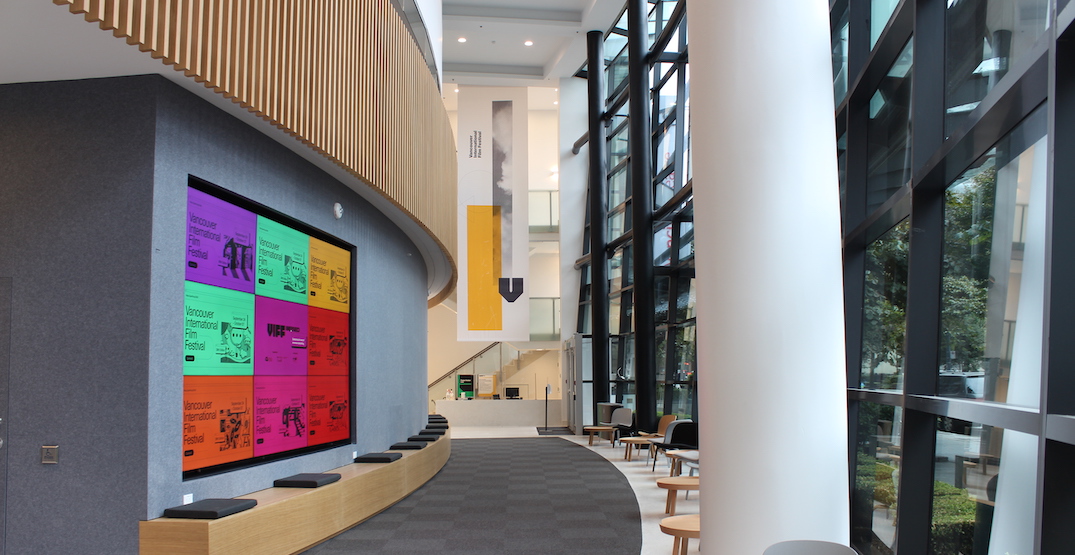 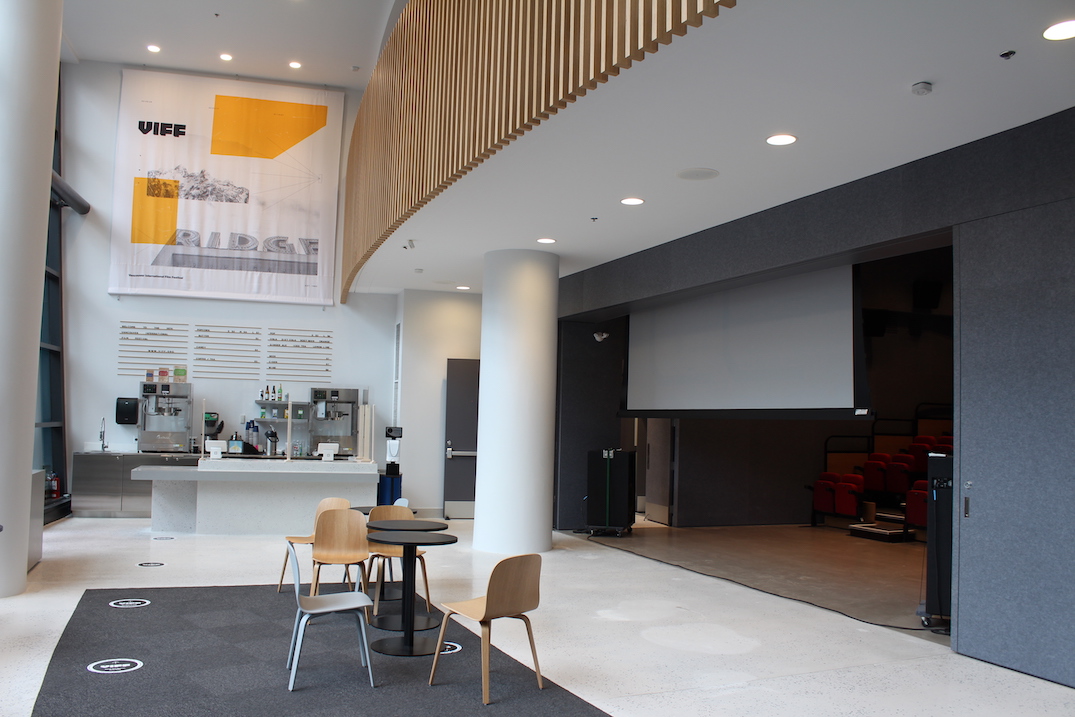 Major upgrades were also performed on the dated common areas, including the installation of a large video wall in the three-storey glass atrium, a relocated and reimagined concession that now includes a cafe with comfortable seating, and a striking new wood feature extending the atrium’s second-floor balcony.

This year, festival participants will have the option to enjoy the films and events both in-person and from the comfort of their own homes.

Festival organizers have launched VIFF Connect, the event’s new online streaming platform. For the first time ever, viewers across BC will be able to remotely watch VIFF-curated cinema and films, while viewers around the world can tune into immersive talks and conferences.

Tickets for individual films will cost $9 per household and include access to any bonus features, including special VIFF interviews with filmmakers.

A number of events are also taking place in-person at the brand new VIFF Centre and at The Cinematheque, including more than 30 in-cinema screenings.

For more information on this year’s titles, as well as how to enjoy VIFF from your own home, check out the festival website for more details.