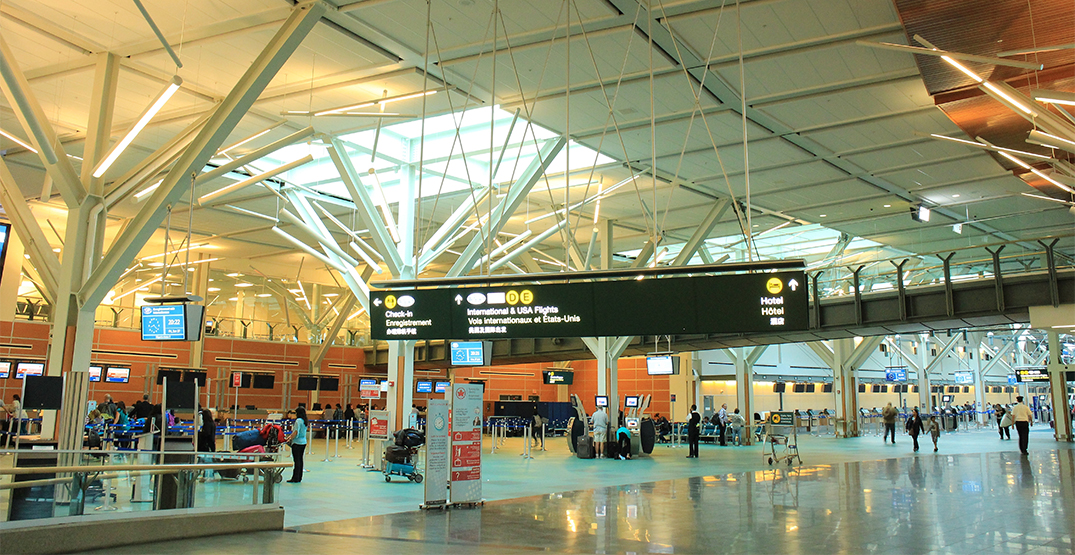 There was a sizeable holiday travel rush in the United States in December 2020, with reports indicating there were even long queues at major American international airports.

Over on the other side of the border in Canada, “travel shaming” during COVID-19 reached a high over the weeks following Christmas, and in some cases it even led to the resignations of individuals from their high-profile positions.

But newly released statistics do show any significant surge in passenger volumes at Vancouver International Airport (YVR). In fact, YVR was far busier over the summer months.

December 2020 was the second slowest month for YVR since early summer, when passenger volumes rebounded from their COVID-19 low of 69,000 in April 2020.

There has been a downward trend in passenger volumes since the end of summer. The busiest month during the COVID-19 period was August 2020 when the airport recorded about 414,000 passengers, which was largely driven by international students returning home, and the repatriation of Canadians.

The federal government’s new mandatory hotel quarantine policies come into effect later this month could put a damper on passenger volumes even further.

Here is the full breakdown of YVR’s passenger traffic for December 2020:

Total runway movements increased slightly compared to the previous month, reaching 9,599 movements, which is a 59% decrease compared to December 2019.

Of the total movements, jet aircraft accounted for 4,913 — a 64% drop compared to the same month in the previous year.

However, air cargo volumes were near normal with 25,117 tonnes moving through YVR, representing a 7.7% decrease over December 2019. Air cargo volumes have gradually climbed up since April 2020, when volumes suddenly dropped by 50%.

Last week, YVR announced its Pier D international terminal building expansion officially reached completion. The $300-million wing is the largest terminal expansion project since 1996, however, it will not be used anytime soon given the depressed passenger volumes. The airport has reduced its operations to a smaller footprint of the terminal building to reduce operating costs.