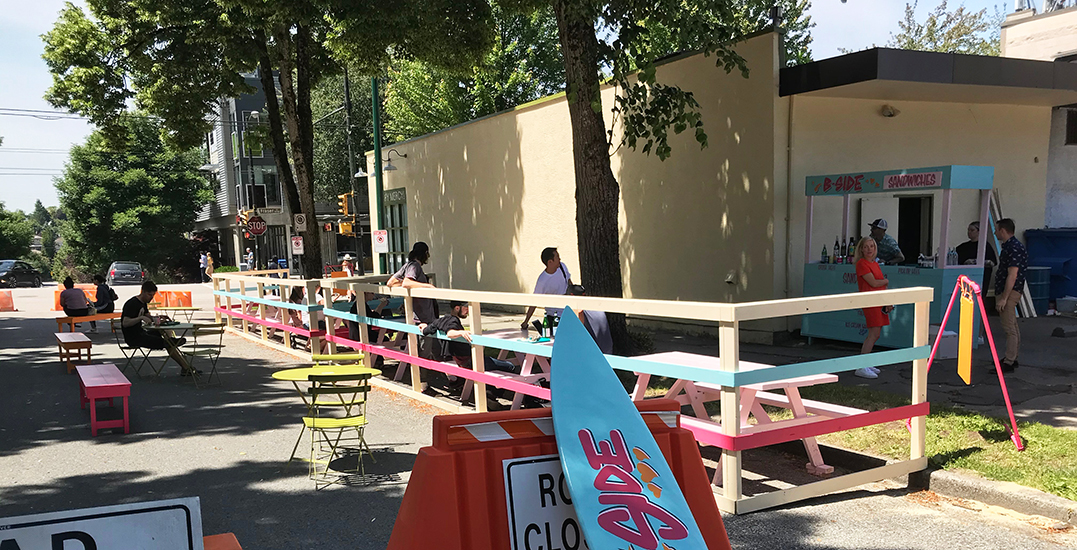 The City announced on Tuesday that four additional pop-up plazas are being installed across Vancouver.

The temporary plazas and parklets were first installed earlier this month as a means of helping “residents safely return to community life” and providing additional space for outdoor activities.

Vancouver’s first pop-up plaza was installed at 27th Avenue and Fraser Street. The four being installed on Tuesday will be located at the following areas:

The City says in a release that the patios include “colourful tables and charges, benches, and in some locations a cordoned-off area for restaurant patios.” 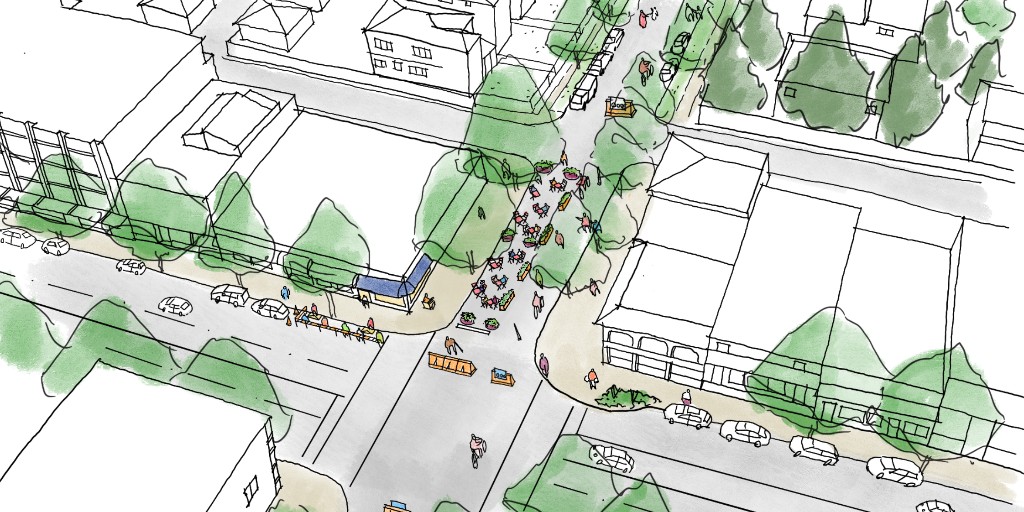 They’ll also be strategically placed near a number of stores and restaurants, with local businesses helping to manage the plaza.

Anyone who uses the plazas is asked to share their feedback so that the City can improve them over time and determine if they should remain post-pandemic. 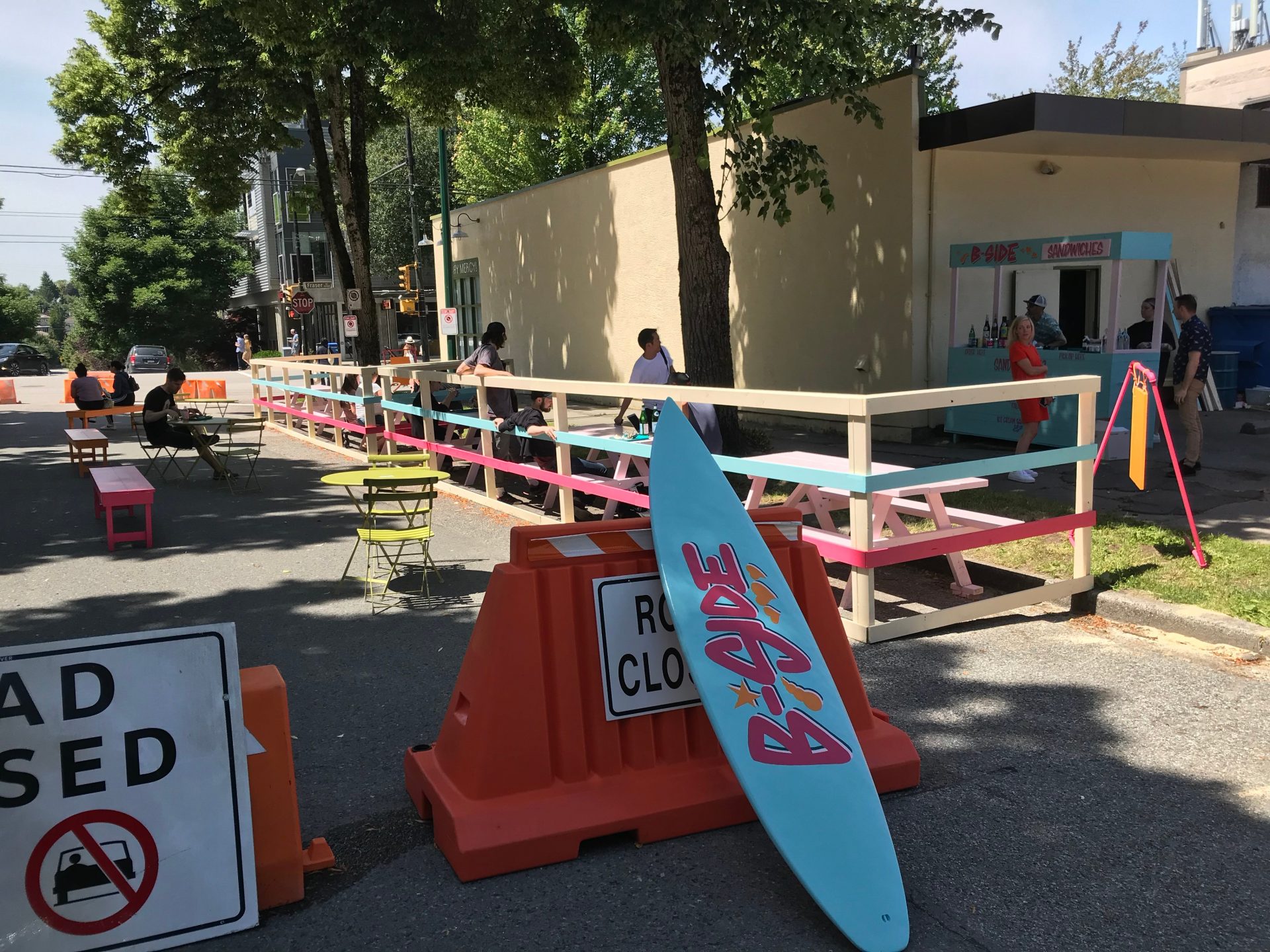 Temporary parklets have also been installed in Vancouver’s Downtown Eastside. So far five locations have been designated and are located next to local services and partner organizations such as the Vancouver Coastal Health Clinic and Downtown Eastside Women’s Centre.