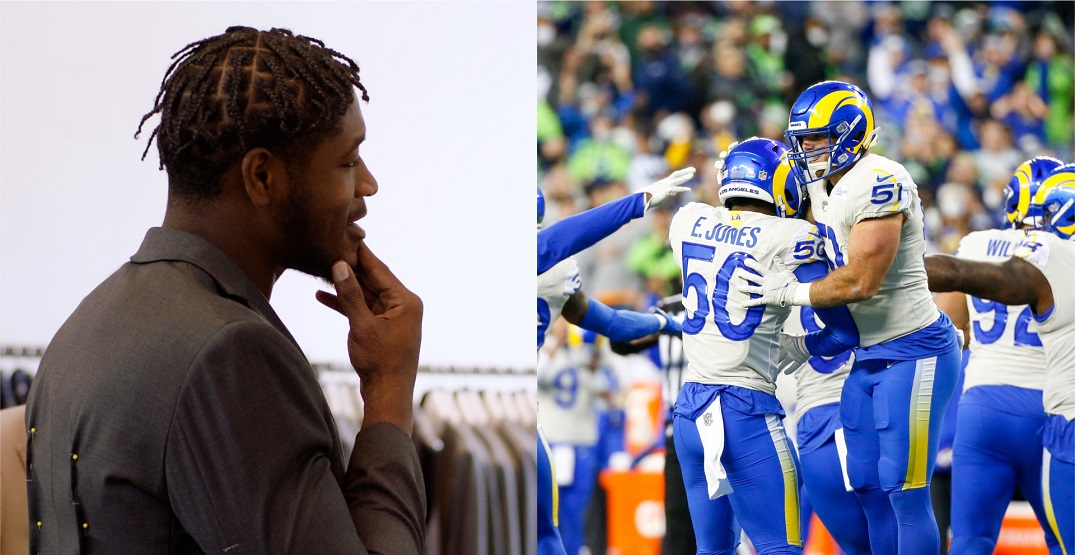 Vancouver-based clothing company Indochino has partnered with the NFL’s LA Rams on a new apparel deal.

In a release put out today, Indochino announced that they’ve begun the process to “help the Rams design one-of-a-kind suits and engage Rams fans through custom content.”

“It’s an honour to be joining forces with an iconic team such as the Los Angeles Rams to excite fans and expand our reach in Southern California,” said Drew Green, CEO of Indochino. “Collaborating with the Rams to suit up the team and create highly engaging content offers an unrivalled opportunity to inspire a generation of football fans to look and feel like a pro in one-of-a-kind apparel.” 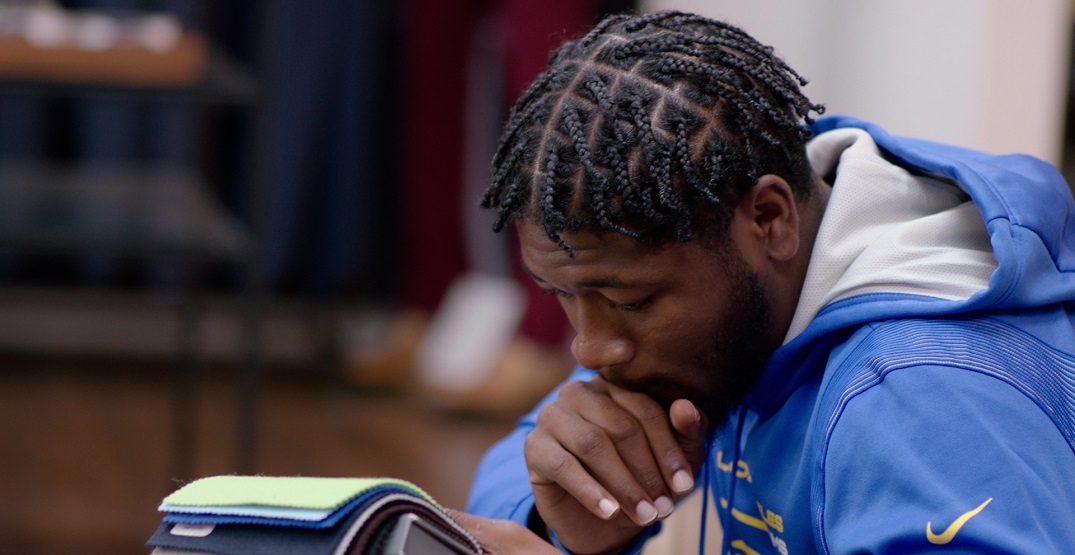 The deal is the brand’s first with a full NFL team, but it’s not their first foray into American professional football. Ahead of the 2021 NFL draft, the company partnered with then-Clemson quarterback Trevor Lawrence for his suit on the night he went #1 overall. 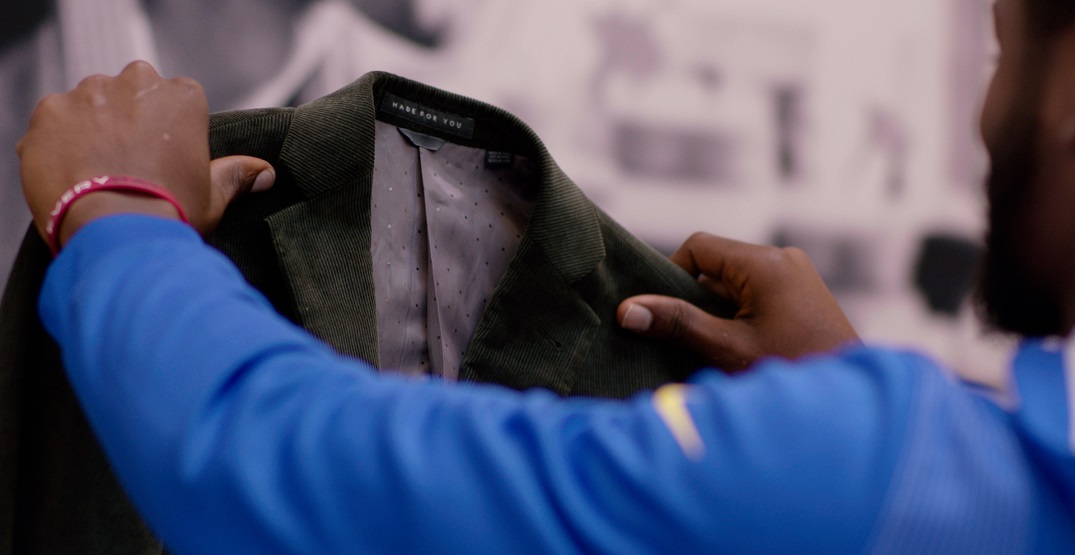 The LA Rams, who play out of SoFi Stadium in Inglewood, California, hold a 6-1 record this season.

“We are pleased to welcome Indochino to the Rams family,” said Jason Griffiths, Rams vice president of partnership sales. “Indochino is a global leader in their industry, and we look forward to working with them to engage our team and fans in unique and stylish ways.”