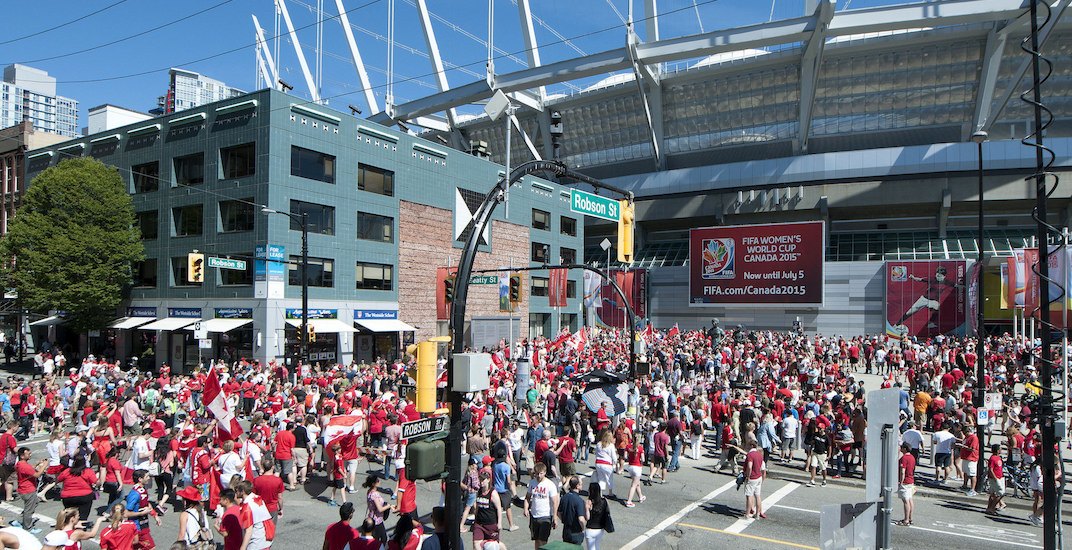 Speculation has run rampant in the aftermath of Vancouver’s sudden withdrawal from consideration for the 2026 FIFA World Cup.

That’s bound to happen when the rug is pulled out from under everyone that was looking forward to the event, without much explanation from the people doing the pulling.

While FIFA’s demands were certainly aggressive in nature – premier John Horgan called it a “blank cheque” – we didn’t really know how involved Vancouver would be in the North American bid for the tournament.

Canada and Mexico have been promised 10 matches each if the bid was successful, with the remaining games going to the United States. Three other cities in Canada were still in the running to host matches, so the allotment for Vancouver was uncertain.

But a report on Thursday from TSN 1040’s Blake Price paints a much different picture.

All indications are that Vancouver would have been tapped to host the FIFA World Cup draw, seen by tens of millions worldwide… the FIFA Congress, and numerous test matches in the years and months leading up. Means weeks of rent paid to both the conference centre and BC Place

Vancouver was reportedly going to play an important role in the event.

“It wasn’t just three to five World Cups games,” said Price. “To the best of my knowledge, likely four or five World Cup games, maybe even a quarter-final, was coming the way of Vancouver.”

Also on its way to Vancouver was likely the FIFA World Cup Draw – probably being held at the Convention Centre – along with the pomp and circumstance that accompanies it. That’s an event that the world stops to watch.

Price’s intel led him to believe that the FIFA Congress and several test events at BC Place were destined for Vancouver too. Like all host cities, Vancouver would also have been home to an elaborate fan festival.

Our city had a number of things going for it, beyond its natural beauty that visitors would enjoy. Apart from having the best stadium in the country, Vancouver has all of the amenities needed for hosting a world class sporting event given that we successfully welcomed the world for the 2010 Winter Olympics.

There’s also a high-ranking FIFA official in our corner, as Vancouver’s Victor Montagliani is the president of CONCACAF.

But with the United Bid moving forward without Vancouver on their list of 23 host candidate cities, we’re left to wonder what could have been.