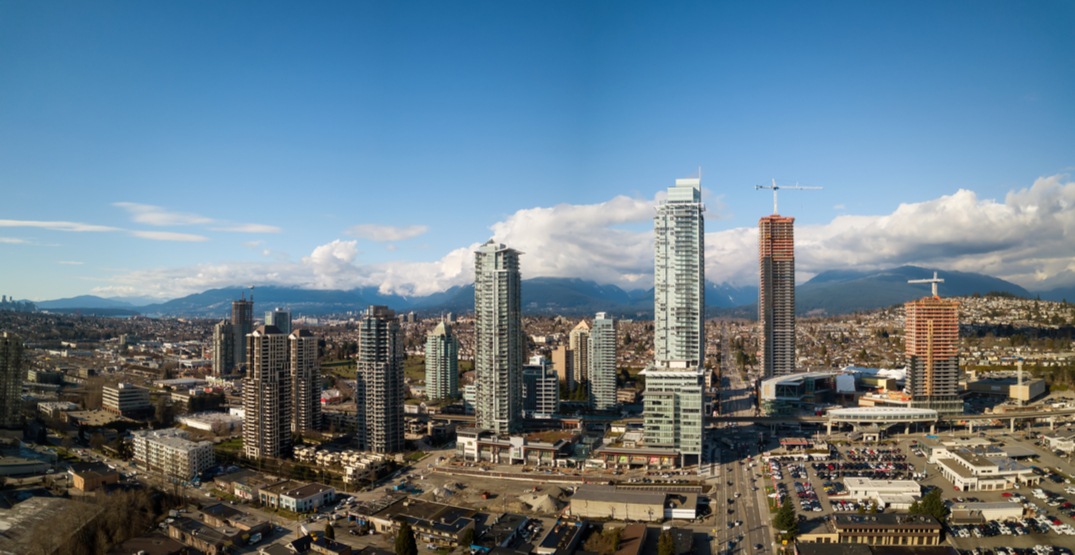 A new report by Canada Mortgage and Housing Corporation provides some unique insight on the proportion of real estate properties owned by non-individuals such as corporations and governments.

Of this non-individual share, 4.8% of properties in Metro Vancouver were owned by corporations, slightly higher than Greater Toronto’s corporation share of 3.5%. Both urban regions had some of the lowest shares in corporate ownership in Canada.

“Toronto and Vancouver’s Census Metropolitan Areas (CMA) had the highest population densities compared to other CMAs included in this study, which is reflected in a higher intensity of land use and thus lower availability of vacant land,” reads the report. “Vacant land property was often found to be held as a key input by corporations likely involved in the construction of housing.

Across BC, the real estate, rental, and leasing industry sectors account for the largest proportion of corporations owning residential properties at 23.4% and their development and intensification activities within the large urban centres have led to vacant land becoming increasingly scarce.

“In the Vancouver and Toronto CMAs, as the stock of vacant residential land undergoes development, developers will increasingly turn to redeveloping land on which there are old buildings,” continued the report.

“Because they are in developed areas, these sites will tend to have a higher land value than vacant residential properties so are likely to have significant development potential when intensification projects are a possibility.”

But government ownership of residential lands in BC is just 3.8%, with this figure at 0.6% for Metro Vancouver. 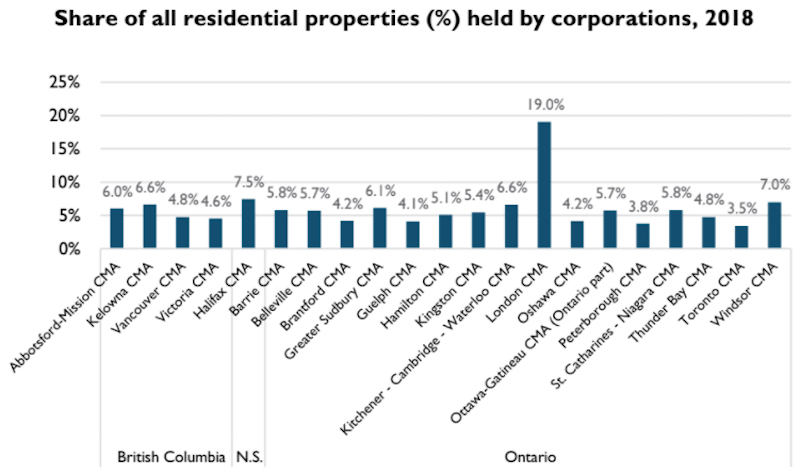