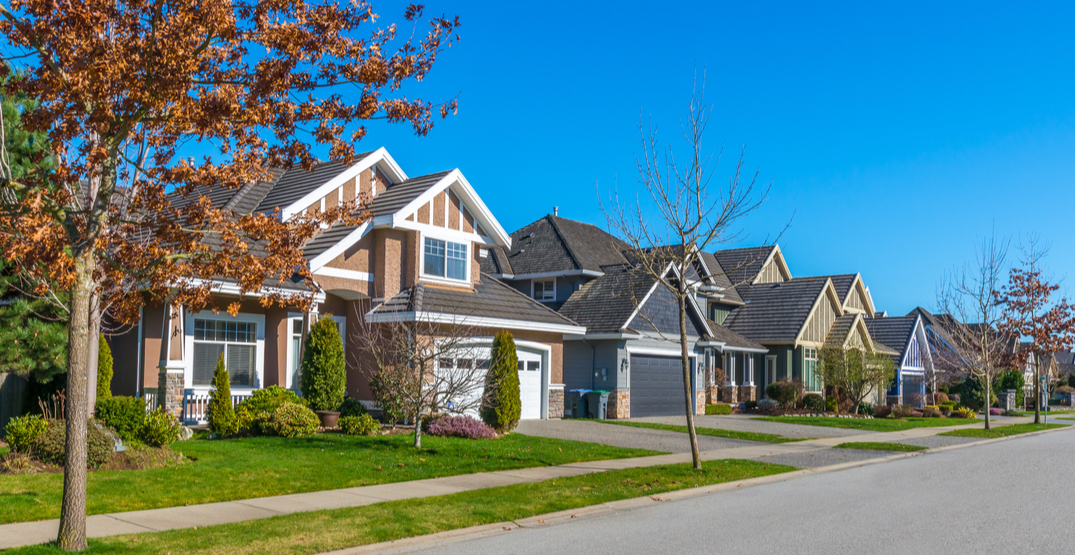 If you think the local housing market in 2022 has been wild so far, March just said, “Hold my beer.”

According to a new report from Dexter Realty, March is poised to be a landmark month for Metro Vancouver housing prices.

February 2022 saw significant increases in listings and high home sales, and Dexter Realty says this March will be a “barn-burner.”

We don’t expect 2022 sales to top last year’s record, but we do believe that sales could go higher over the next two months as buyers try to get into a market with historically low mortgage rates. Link in bio for full report 📄 #marketreport #realestatestats #yvrre #vanrealtor pic.twitter.com/N5sFAC98Sa

Even though there have been some recent increases in new listings, most areas have extremely low supply.

Unless there’s a massive, sudden increase in available supply, Dexter Realty says “the start of the spring buying season should continue to see the higher prices and multiple offers that characterize a lack of supply amidst high demand.”

In February, condo apartment sales dominated the market in Metro Vancouver, driven by greater supply and lower prices than other property types combined with demand from investors.

“With vacancy rates back to their record lows, investors know there is a need for rental housing – something the governments in all cities haven’t been able to adequately supply,” reads the report. 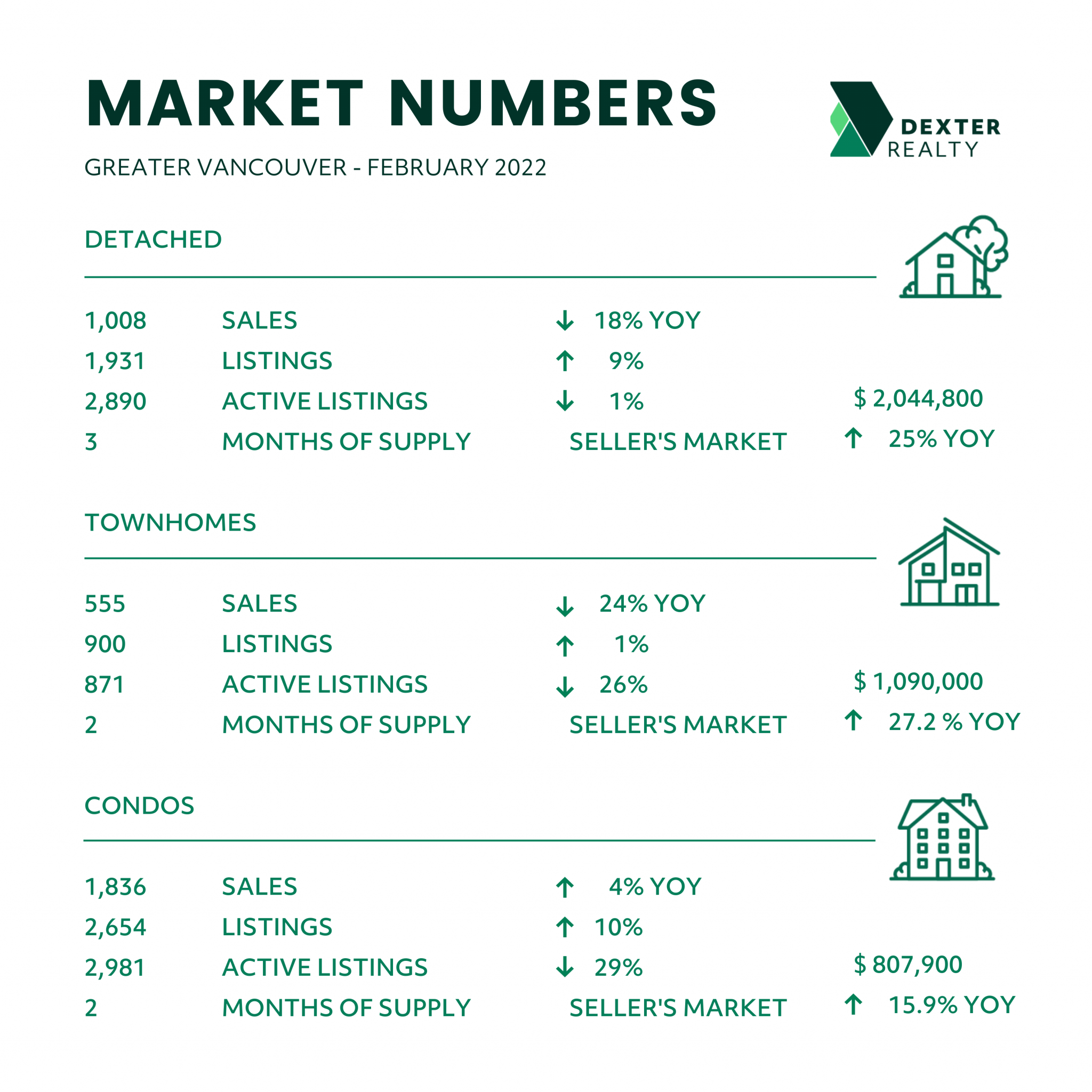 They predict a looming shortage in condos and point out that benchmark prices are 15.9% higher now than they were a year ago.

Detached home sales dropped year-over-year in February “due to a lack of choice and buyer resistance to a record high benchmark price of $2,044,800,” and there aren’t enough townhouses to go around.

Just 90 new townhouses have been started in Metro Vancouver this year as of February 1, according to Dexter Realty.

It’s a seller’s market across the board, so if you’re looking to buy, expect more competition and sticker shock in March.