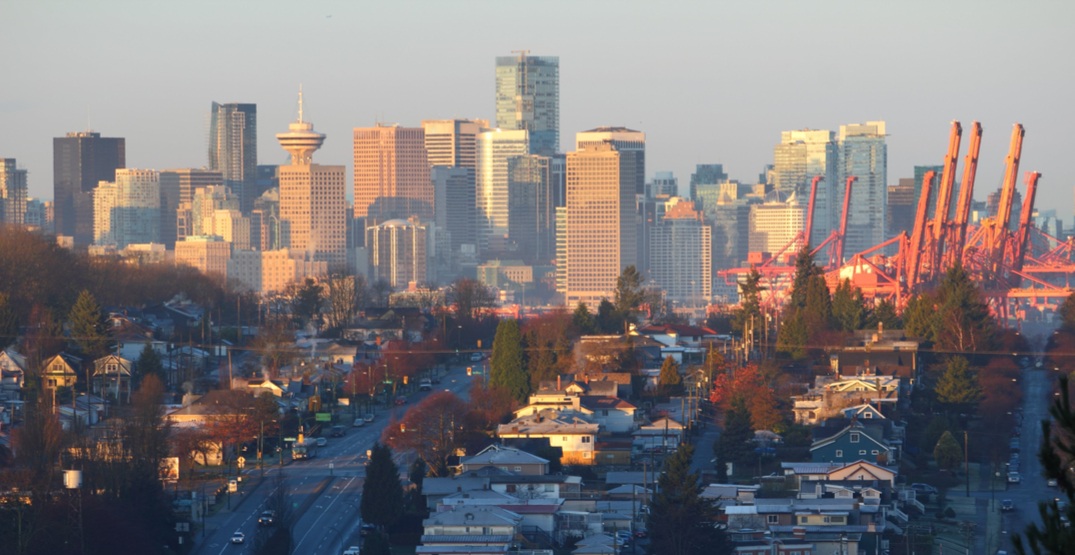 Vancouver is known as a pricey place to call home, and now it has been ranked the world’s second-least affordable housing market, trailing only behind Hong Kong.

Those figures come courtesy of Demographia, which just released its annual “Housing Affordability Survey,” putting Vancouver in second place – out of 309 urban markets around the world – for the second year in a row.

Vancouver was one of two Canadian housing markets to make the list; the other city was Toronto, which found itself in sixth place this year. 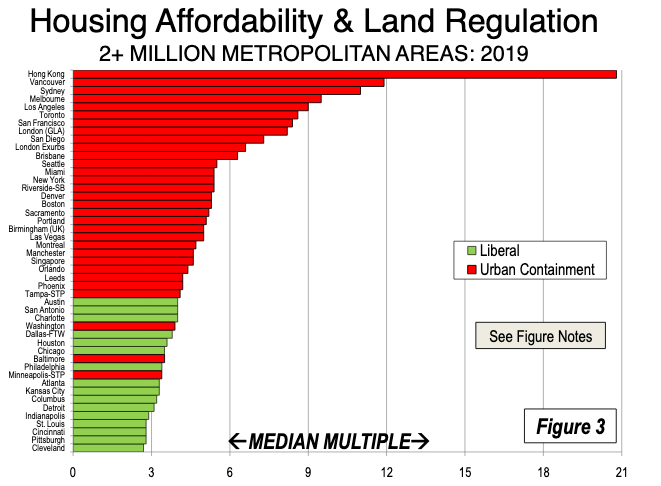 “Vancouver has the second least affordable housing among the major markets, with a Median Multiple of 11.9, trailing only Hong Kong,” the report said. “This year’s Median Multiple is below last year’s 12.6, but is approximately the same as when the foreign buyers tax was imposed.”

Vancouver, the report added, “has experienced significant housing affordability deterioration among major markets, with its Median Multiple deteriorating from 5.3 to 11.9, equivalent to an additional 6.6 years of pre-tax median household income.”